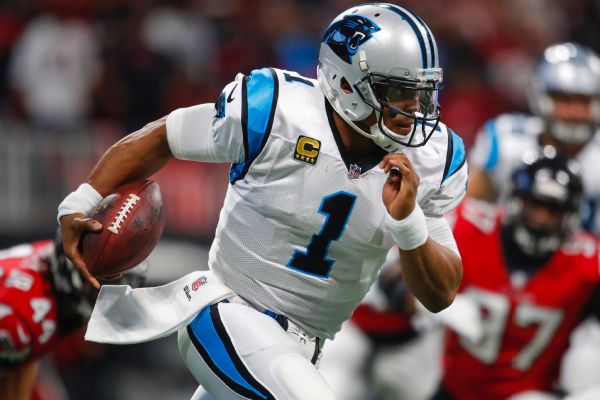 CHARLOTTE, N.C. -- Carolina Panthers quarterback Cam Newton was not injured when he was involved in a collision with a dump truck in Atlanta, a team official confirmed.

The Atlanta Police Department confirmed to ESPN that the collision occurred Thursday but neither party wanted to fill out a police report.

It was not clear which party caused the accident.

Newton, according to TMZ Sports, was driving a black Ferrari F12 that is valued at more than $300,000.

The 2015 NFL MVP, who is from Atlanta, in December 2014 suffered a fractured bone in his back when his truck overturned after being struck by another vehicle near Bank of America Stadium in Charlotte.