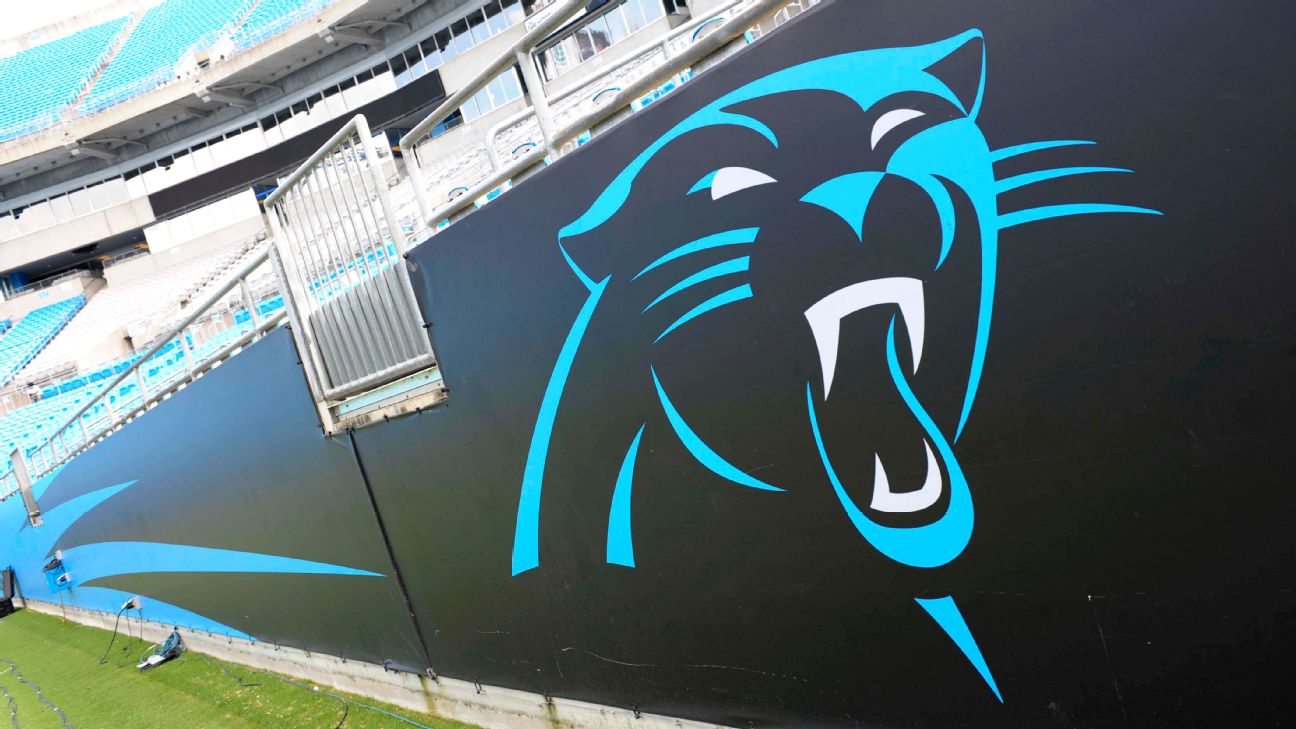 CHARLOTTE, N.C. -- Ben Navarro, at one time considered a primary contender to buy the Carolina Panthers, has been told the sale is moving quickly in the direction of another candidate, sources told ESPN.

Navarro had been one of two leading candidates to take over ownership of the NFL team. The other is Pittsburgh Steelersminority owner David Tepper, who is now considered the leading candidate to be recommended as the next owner of the Panthers.

An announcement could come as early as Monday or Tuesday, a source said.

Tepper was in Charlotte on Wednesday to meet with team officials, sources said.

The Panthers were put up for sale after the 2017 season following sexual harassment and workplace sexual and racial misconduct allegations against current owner Jerry Richardson that were published by Sports Illustrated in December.

Navarro, the founder of Charleston, South Carolina-based Sherman Financial Group LLC, and Tepper, the founder of the global hedge fund firm Appaloosa Management, were considered the top candidates to get Richardson's recommendation. Fanatics owner Michael Rubin and CEO and chairman of Bedrock Industries LP Alan Kestenbaum were also reported to be interested in becoming primary owners of the team.

According to a source, it became clear to Navarro over the past two days that "the process was not moving in his favor."

"Therefore, there's a reality he's out of the process," the source added.

A potential owner must put up 30 percent of the selling price. The NFL finance committee must approve the sale, then three-quarters of the NFL's 32 owners also must do so, which could take place at the league's spring meeting May 21-23.

Forbes placed the value of the Panthers at $2.3 billion in September.Tepper has a net worth of $11 billion, also according to Forbes.

On Dec. 17, Sports Illustrated published a report alleging that Richardson sexually harassed multiple women and used a racial slur toward a team scout. SI reported that the Panthers had reached settlements with at least four former employees regarding Richardson's inappropriate workplace behavior.

Richardson, 81, allegedly made verbal comments about women's appearance, inappropriately touched female employees and made advances toward women that included asking whether he could shave their legs and for them to give him foot rubs.

Along with the allegation of using a racial slur that led to a settlement with the former scout, SI noted comments made by Richardson about black players' appearances and his threat to discipline players who addressed social issues.

On the evening of Dec. 17, Richardson announced in a public letter that he would sell the team after the season.