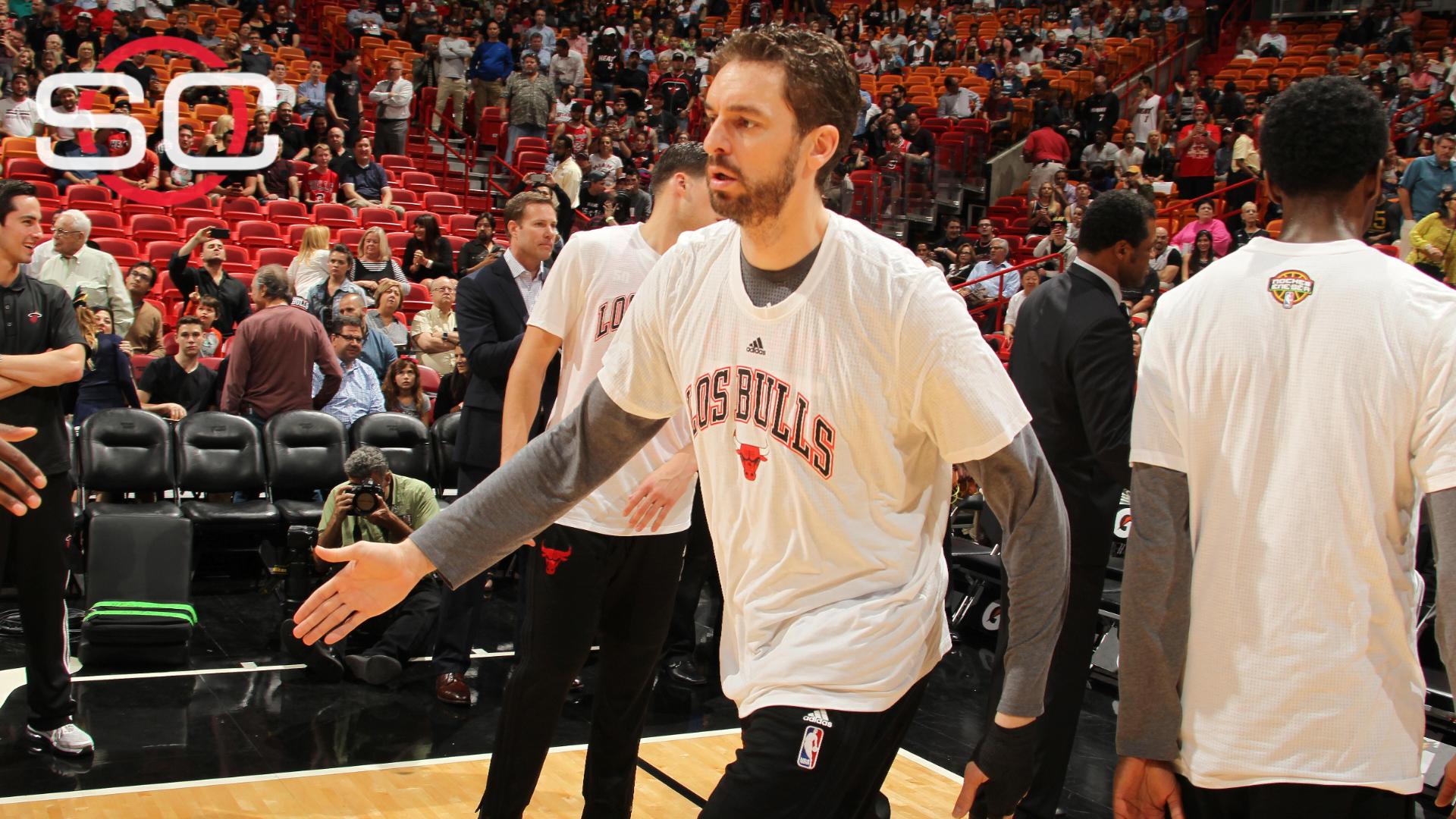 Pau Gasolon Tuesday confirmed that he has agreed to sign a contract with theSan Antonio Spurs.

In a tweet Tuesday, Gasol said he was "looking forward to this new chapter."

League sources told ESPN's Marc Stein on Monday that Gasol and the Spurs were finalizing a two-year deal worth more than $30 million. The deal will feature a player option in the second year, the sources said.

Gasol had emerged as the target of a lucrative free-agency bidding war that had also involved the Portland Trail Blazers, Minnesota Timberwolves and Toronto Raptors, sources said.

Hall of Famer David Robinson took to Twitter on Monday to welcome Gasol to the Spurs' "family."

Gasol, who will turn 36 on Wednesday, spent the past two seasons with the Chicago Bulls. Hegave the team a solid offensive punch down on the blocks and provided a professional presence in the locker room. 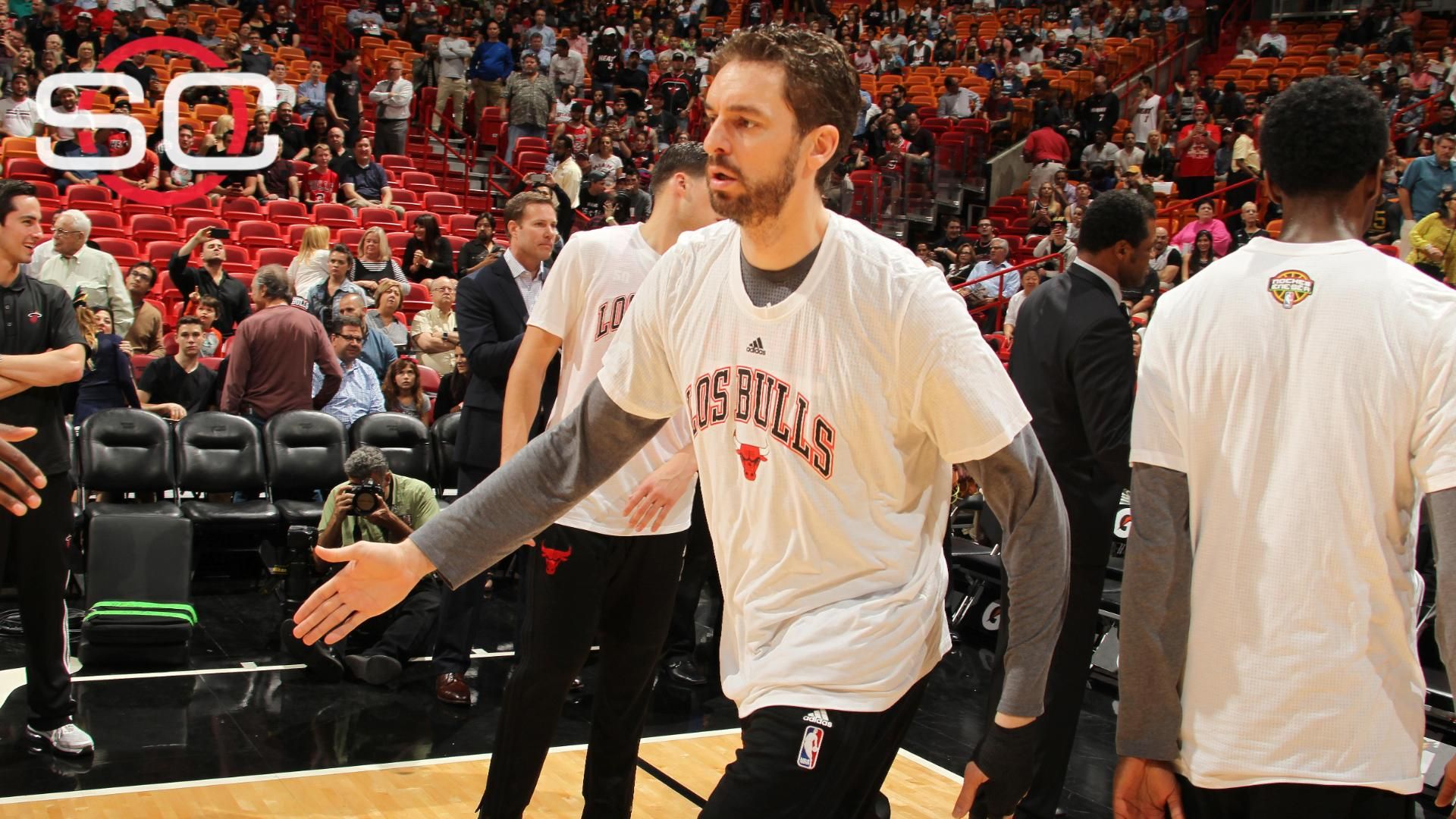