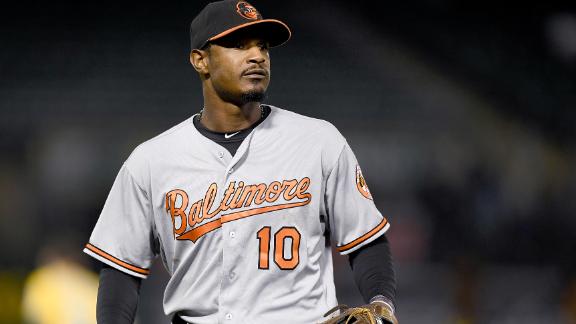 With racial issues in the United States coming to the forefront in the sports world, Major League Baseball players generally have been absent from the growing chorus of athletes who have publicly spoken out about problems they may see in the United States, and Baltimore Orioles outfielder Adam Jones thinks he knows why.

"We already have two strikes against us already,'' Jones told the newspaper, "so you might as well not kick yourself out of the game. In football, you can't kick them out. You need those players. In baseball, they don't need us."

Though Jackie Robinson broke baseball's color barrier in 1947 by playing for the Brooklyn Dodgers, MLB has had an issue with the dwindling number of African-Americans playing the game. Only 8 percent of the league classifies as African-American, according to the newspaper, with a total of just 69 black players being on the Opening Day rosters of the league's 30 teams.

"Baseball is numbers. It's 8 percent black. I didn't make that up," Jones later told the Baltimore Sun. "In football, basketball, the numbers are in the 60s and 70s. These aren't made up numbers. It just is what it is. I'm part of the 8 percent."

Players from the NFL, NBA, WNBA and NWSL have all taken a public stance in one form or another to voice their displeasure with what they see as racial issues within the country. Some have worn shirts that read "Black Lives Matter" while recently many NFL players, led by San Francisco 49ers quarterback Colin Kaepernick, have resorted to taking a knee during the playing of the national anthem.

"He believes in what he believes in,'' Jones said of Kaepernick, according to USA Today, "and as a man of faith, as an American who has rights, who am I to say he's wrong?

Since his decision to not stand for the national anthem became known during the preseason, Kaepernick has been widely criticized, something that Jones believes doesn't add up.

"There's somebody on the 49ers' team that commits an act like that, accosts a 70-year-old man and his kid, and nobody's talking about that," Jones said, referring to Kaepernick's now former teammate Bruce Miller. "But they talk about Kaepernick doing something that he believes in, as his right as an American citizen. People need to talk more about that guy than Kaepernick.

"He's not receiving the ridicule and public torture that Kaepernick is facing. Is Kaepernick hurting me? No. Is he hurting random people out there? No. I support his decision.

"At the end of the day, if you don't respect his freedoms, then why the hell are we Americans? It's supposed to be the Land of the Free, right?''

A five-time All-Star and four-time Gold Glove winner, Jones is the Orioles' 2016 Roberto Clemente Award nominee. The award recognizes a player "who best represents the game of baseball through extraordinary character, community involvement, philanthropy and positive contributions, both on and off the field," according to MLB.

Jones is also involved in the league's RBI program that seeks to get more inner-city children playing the sport.

"So let's just not say that in America, only one person can say something. We all have input because America has always been a country that has united everybody.''

Though Jones, whose father and brother have both served in the military, says he will always stand for the anthem, he notes that a professional baseball player could always sit out "The Star-Spangled Banner." 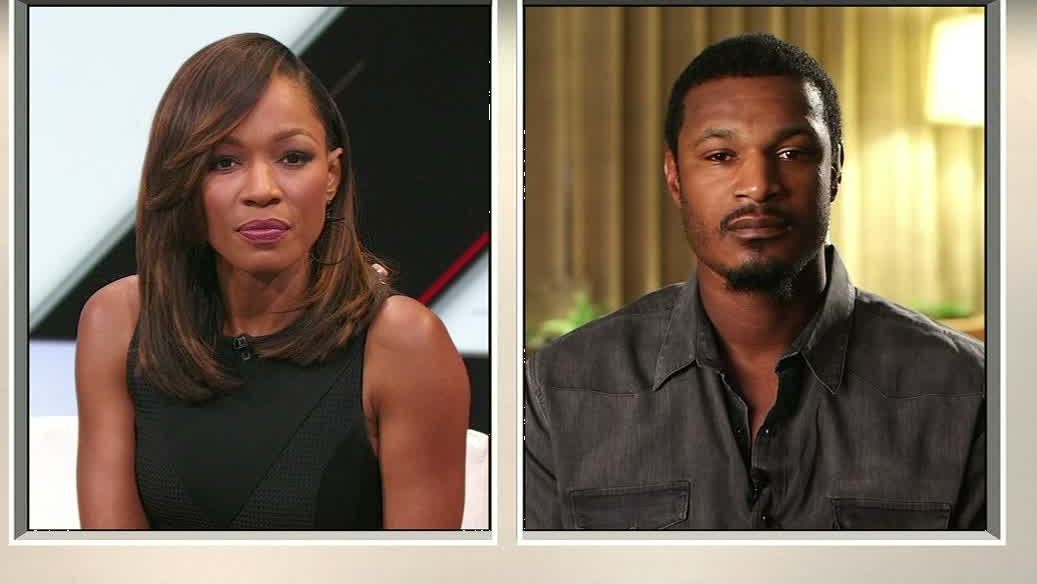 Adam Jones happy with decision to speak out
Adam Jones joins SportsCenter to talk about his recent comments that MLB is short on anthem protests because it's a 'white man's sport'.

Jones: 'I think what I said is the truth'
Orioles outfielder Adam Jones reveals some of the reaction he has received and his own reasoning for his interview with USA Today, in which he offered his take on why MLB players generally have not been involved with anthem protests. 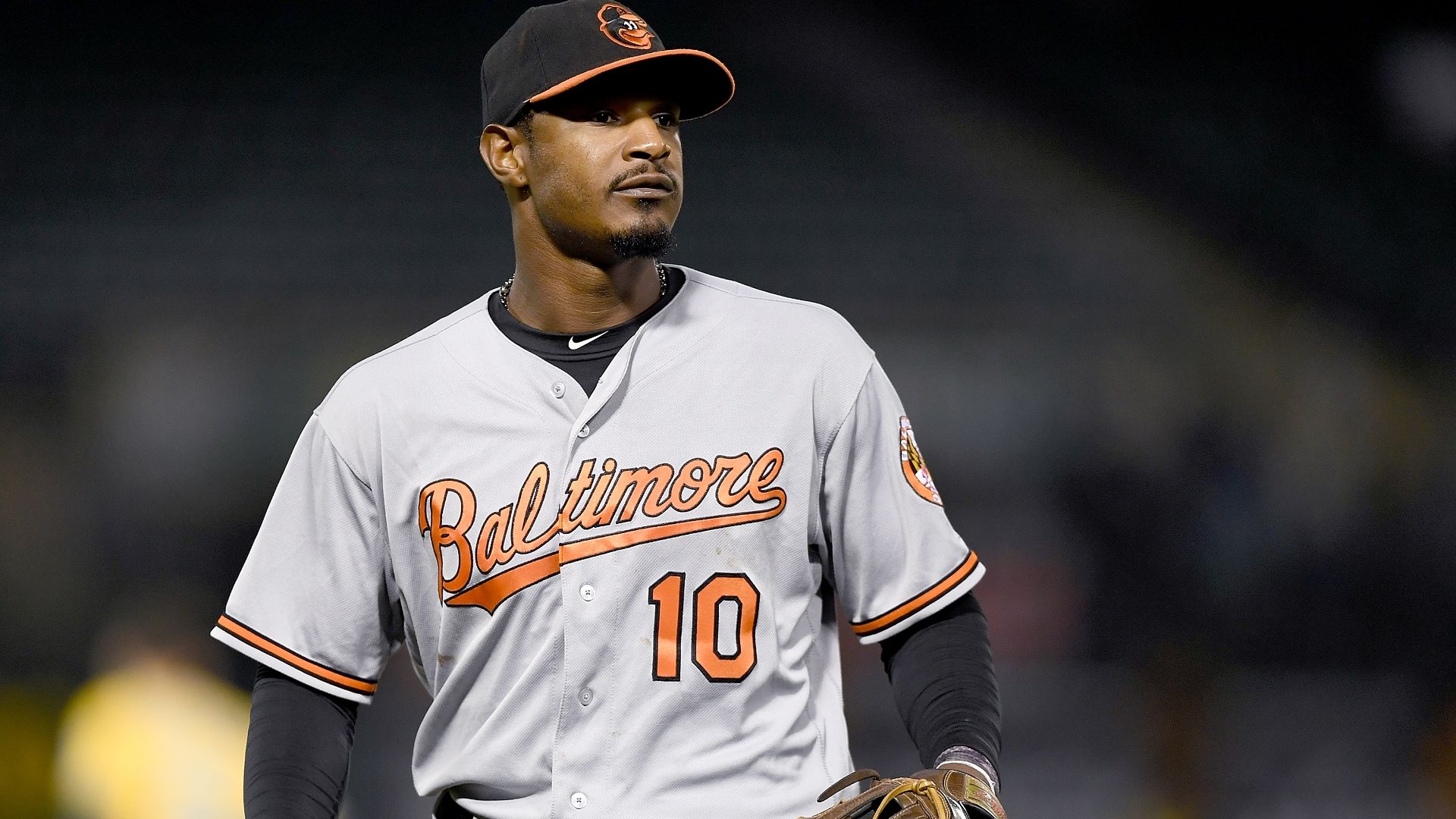