Pokemon No: Athletes learn game is offline in Rio 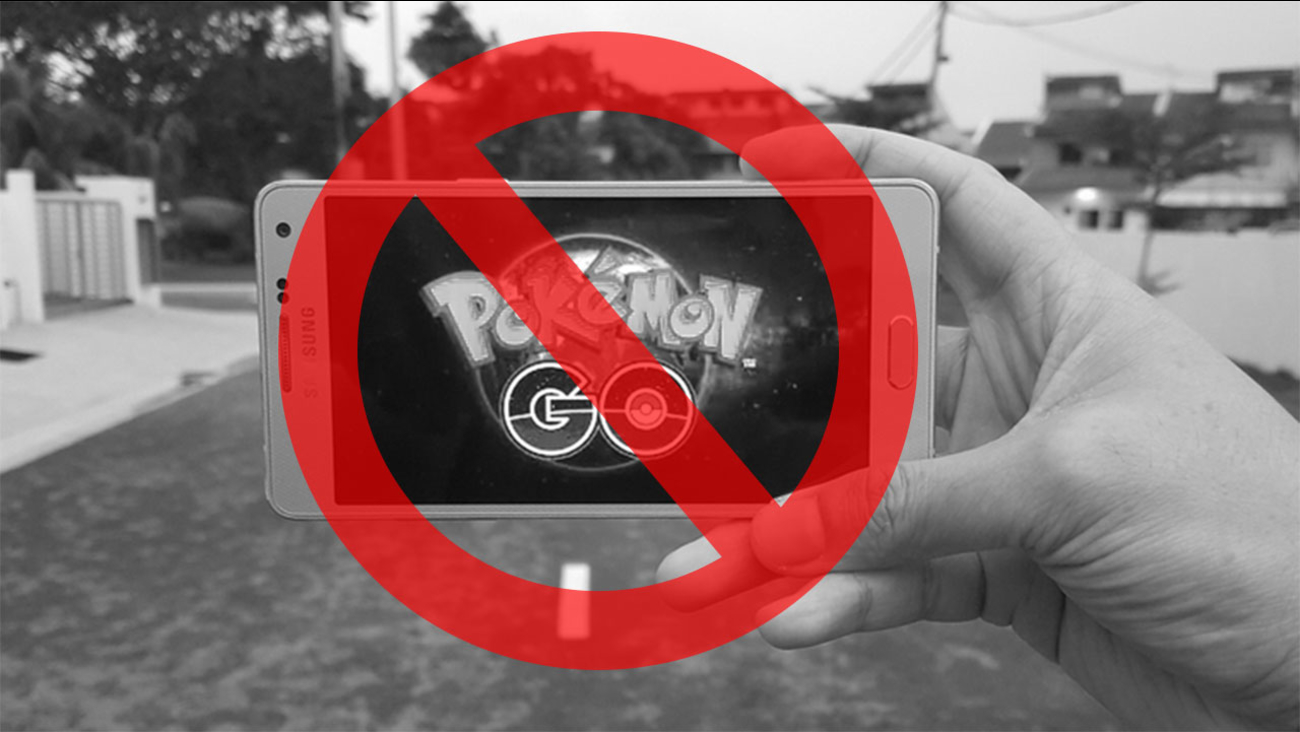 RIO DE JANEIRO -- Since debuting to wild adulation in the United States, Australia and New Zealand this month, "Pokemon Go" has spread like wildfire, launching in more than 30 countries and territories -- but not Brazil.

For athletes and other visitors caught up in the wave, not having access to the hit mobile game is just one more knock against an Olympics that officials are racing to get ready. The opening ceremony takes place Friday.

"I wish I could run around in the [athletes'] village catching Pokemon," New Zealand soccer player Anna Green said Friday. "I just can't get it on the phone. It's fine, but it would have been something fun to do."

What will she do instead?

Google spinoff Niantic Inc. didn't reply to a request for comment on when the game might be released in Brazil. Though social media rumors point to a Sunday release, similar rumors in Japan resulted in heightened expectations and the sense of delay before its debut there last week.

This week, British canoer Joe Clarke tweeted a screenshot of his player on a deserted map near the rugby, equestrian and modern pentathlon venues in Rio's Deodoro neighborhood.

The map was devoid of Pokestops -- fictional supply caches linked to real-world landmarks. No Pokemon monsters to catch either, nary a Starmie nor a Clefairy to be found.

"Sorry guys no #pokemon in the Olympic Village," tweeted French canoer Matthieu Peche, followed by three crying-face emojis. Getting equal billing in his Twitter stream was a snapshot of a letter of encouragement from French President Francois Hollande.

Players with the app already downloaded appear to be able to see a digital map of their surroundings when they visit Rio. But without Pokestops or Pokemon, the game isn't much fun.

Many competitors in the athletes' village took it in stride, though. Canadian field hockey player Matthew Sarmento said it would give him more time to meet other athletes. But he would have welcomed Pokemon during downtime in competition, adding that, "Sometimes it's good to take your mind off the important things and let yourself chill."

Athletes might not get Pokemon, but they will have access to 450,000 condoms -- three times as many as the London Olympics. Of those, 100,000 are female condoms. Officials deny that it's a response to the Zika virus, which has been linked to miscarriages and birth defects in babies born to women who have been infected.

In Pokemon countries like the U.S., Pokestops are being used to attract living, breathing customers. In San Francisco, for example, dozens of bars, restaurants and coffee shops have set up lures that attract rare Pokemon, along with potential new patrons looking to catch them.

That's presumably one reason why Rio Mayor Eduardo Paes -- plagued by a host of bad news that includes player robberies and faulty plumbing -- urged Niantic investor Nintendo to release the game in Brazil.

"Everybody is coming here. You should also come!" Paes wrote in Portuguese on his Facebook page, adding the hashtag #PokemonGoNoBrasil -- "Pokemon Go" in Brazil.

His post generated responses such as this: "The aquatic Pokemon died with superbugs."

One video circulating virally, with more than 3.5 million views, shows a fan identifying himself as Joel Vieira questioning how Brazil can host the Olympics but not Pokemon.

"I can't play! I am not allowed to know how it really feels to see the little animals on my cellphone," he said on the video. "Because we don't have it in Brazil yet. But we are having the Olympics."
Related topics:
sportsolympicsu.s. & worldpokemon go
Copyright © 2021 by The Associated Press. All Rights Reserved.
TOP STORIES
TikTok trend encouraging vandalism hits Wake County schools
Q&A: NC health director answers COVID booster questions
Man crashes in Durham after person in another car shoots him: Police
LATEST: Masks required for ages 2 & up at Canes home games
Fort Bragg officer faces court-martial in murders of two toddlers
R. Kelly found guilty on all counts in sex trafficking trial in NYC
Show More
'I believe in it:' Many in central NC sign up for booster shot
Last week's homicides in Cumberland County still under investigation
Dreamville Fest announces dates; will require vaccine or negative test
Wilson sisters want schools to recognize Hispanic Heritage Month
Fidelity bringing another 1,500 new jobs to Research Triangle Park
More TOP STORIES News