Police: Jeremiah Ratliff said he 'felt like killing everybody' at facility 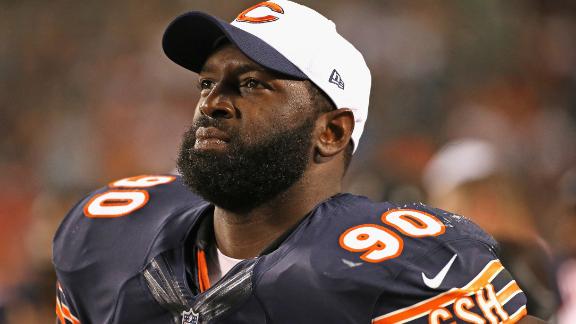 ESPN
Former Chicago Bears defensive lineman Jeremiah Ratliff said he "felt like killing everybody" at the team facility the day before he was released by the Bears, according to a police report.

Ratliff also called himself "the devil" and said he wanted staff members' children to die, the report said.

Ratliff's agent Mark Slough said in a statement that his client does not remember anything stated in the police report. Ratliff is undergoing treatment for an injury suffered Oct. 18 against the Detroit Lions, Slough said.

On Oct. 21, reporters observed Ratliff and general manager Ryan Pace having an animated conversation in front of the Bears' Halas Hall facility around 11:30 a.m. CT while the rest of the team was on the practice field. Multiple sources confirmed the Bears asked Ratliff to leave the facility because they felt he was not in the proper condition to work that day. Sources added that Ratliff later returned to the building several times before leaving for good.

According to the police report, which is heavily redacted to remove names and some identifying details, Ratliff returned and said he needed to get his belongings, at which point he said he "felt like killing everybody in the building." A short time later, he returned and said he needed to retrieve his cellphone, entering the property by foot when security would not let him through in his car. He was escorted to get his phone, during which time he made the comment referring to himself as the devil and saying he wished staff members' children would die.

Ratliff, who was believed to have owned "multiple firearms," was described in the report as "very angry and irrational."

Ratliff was cut by the team the next day. "We felt moving forward without Jeremiah was in the best interest of our team," Pace said in a statement at the time of Ratliff's release.

The NFL said Friday it is investigating the incident.

"As I commented early in the week, we were concerned for the building and that's why the police were called," he said.

When asked if he was "satisfied" that Ratliff was not a threat to the team, Fox said: "Satisfied? I don't know if that's the right word. But if you're asking me if I'm nervous, I'm not."

"My concern for him is that he's able to move forward and not let this hinder the rest of his life," Houston said. "He's very young and has a lot of life left to live. You just hope this one incident doesn't deter his life from where it was headed."

The NFL suspended Ratliff for the first three games of the regular season for violating the league's substance abuse policy.

Information from ESPN's Jeff Dickerson was used in this report. 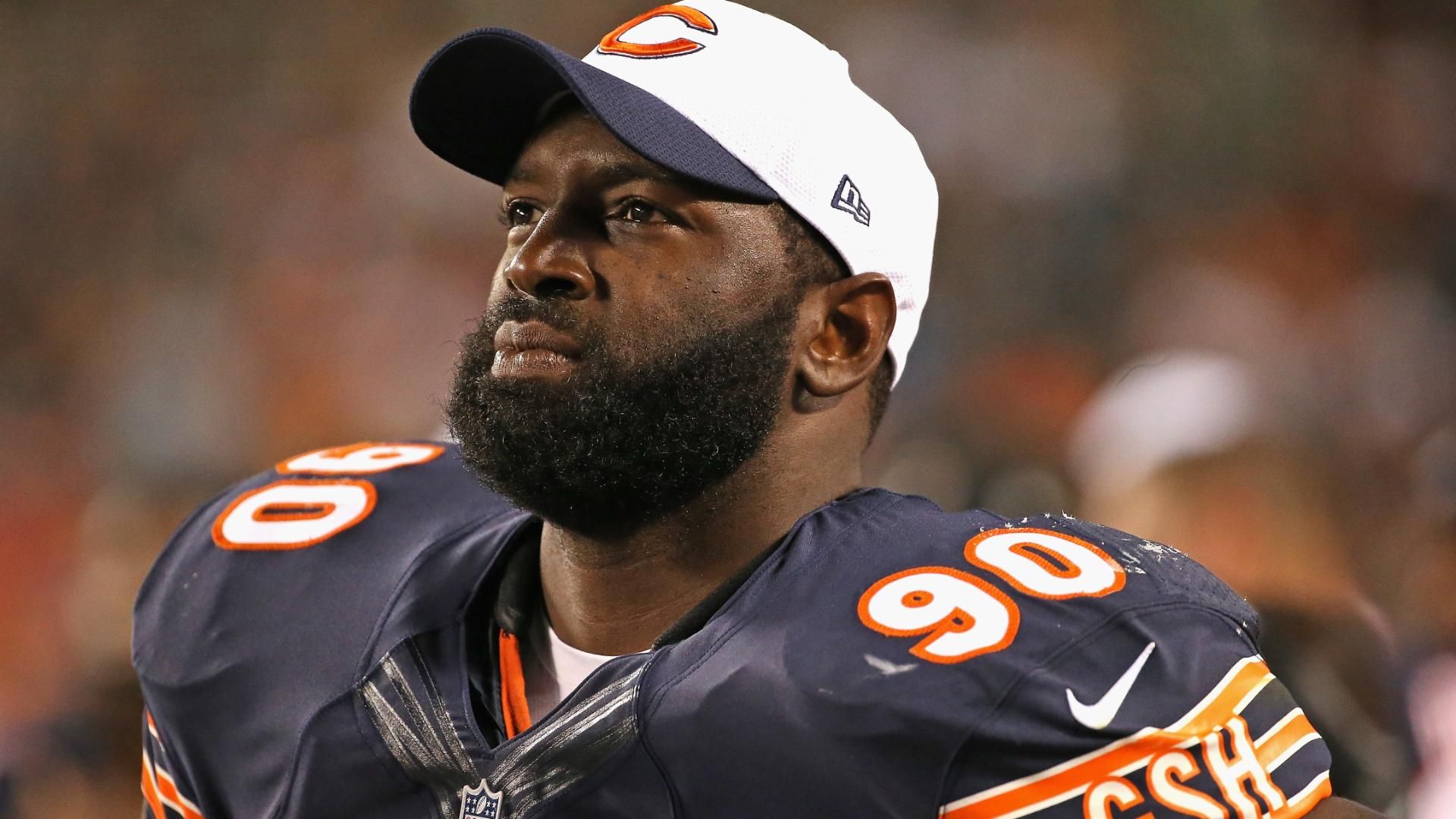 Police: Ratliff said he 'felt like killing everybody'
The NFL Insiders crew discusses comments made by former Chicago Bears defensive lineman Jeremiah Ratliff saying he "felt like killing everybody" at the team facility the day before he was released by the team.
Related topics:
sportsespnhalas hallpolicethreatnflreportjeremiah ratliffkillchicago bearsdevilgun
Copyright © 2020 ESPN Internet Ventures. All rights reserved.
More Videos
From CNN Newsource affiliates
TOP STORIES