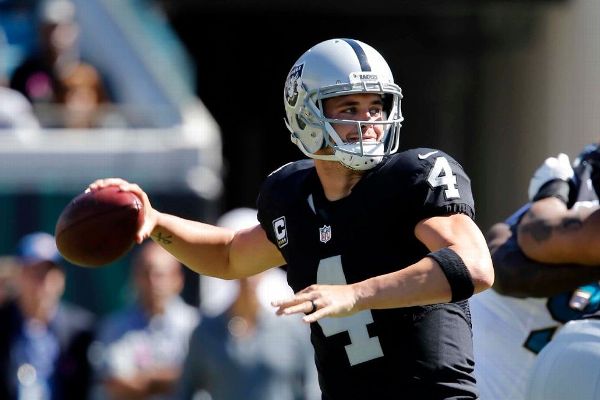 As the talk of a possible NFL Most Valuable Player award builds for Raiders quarterbackDerek Carr, so do the expectations that a new blockbuster deal is right on the horizon for him.

The Raiders are prioritizing a new deal for Carr after this season, and a league source expects that deal "to be Luck-ish," a reference to the five-year, $123 million contract that Andrew Luck signed with Indianapolis this past summer. This offseason will be the first time Carr can sign an extension with Oakland.

Carr is completing 66.3 percent of his passes and has a passer rating of 100.9 for the Raiders, who are 6-2 and in a first-place tie in the AFC West with Denver. The Broncos and Raiders face each other Sunday night.

There are many reasons the Raiders want to re-sign its quarterback beyond his talents. They also have linebacker Khalil Mack's contract coming up in 2018, and they will need to have the franchise tag for one of them if they fail to strike a deal with the other.

Plus, wide receiver Amari Cooper's contract comes up in 2019. 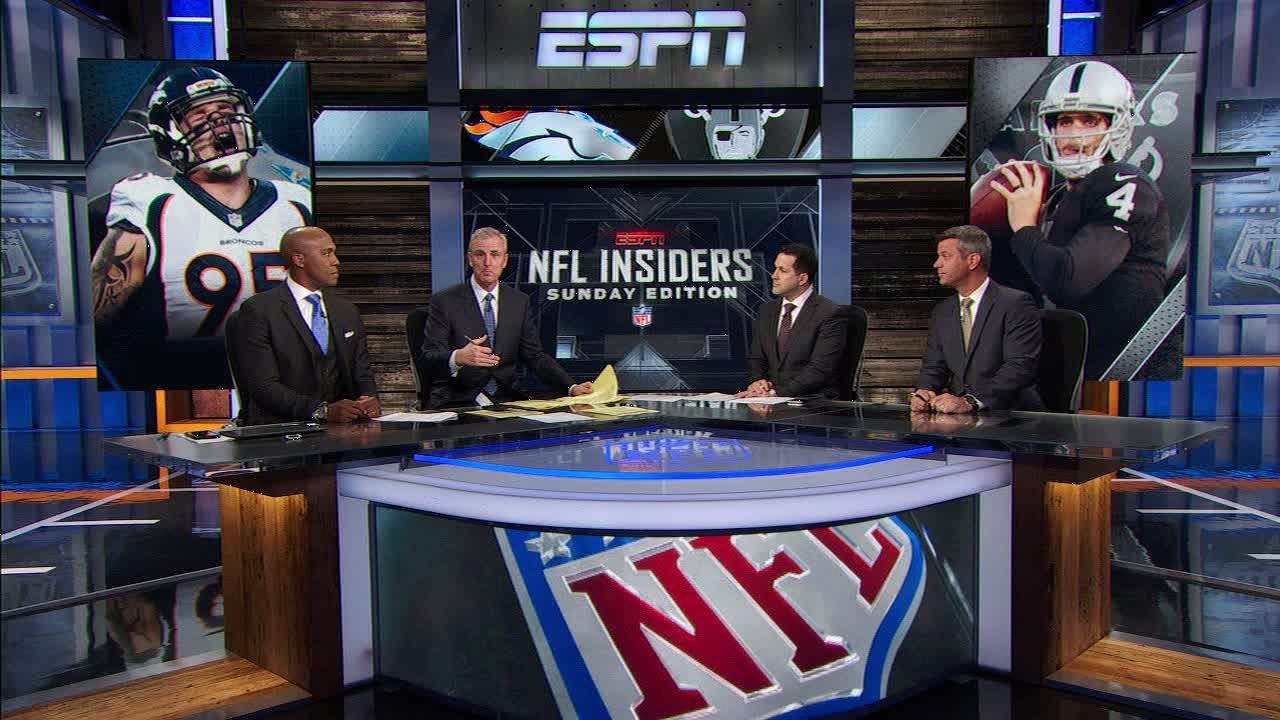