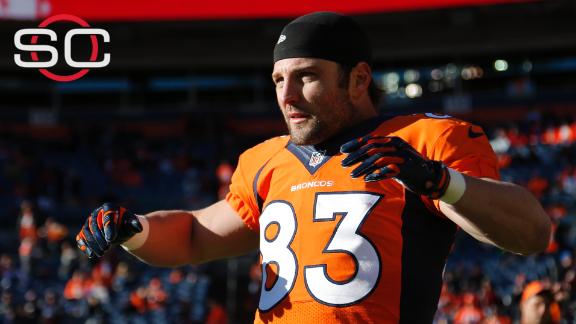 Welker worked out for the Rams early Monday morning along with veteran receivers Hakeem Nicks and Vincent Brown. After evaluating Welker's health, including his history of concussions, the Rams came to an agreement with him on a one-year deal with incentives early Monday evening.

"He's in outstanding shape," Rams coach Jeff Fisher said. "We saw that early this morning. He's anxious and eager to play. He's moved the chains for two potential Hall of Fame quarterbacks, and he's good at what he does. Whether he's active this week, I can't predict. I think he'll be able to move some chains for us."

That would be a welcome sight for the Rams, who rank last in the NFL in third-down conversions at 23.8 percent. Welker, 34, comes to St. Louis with 890 receptions for 9,822 yards and 50 touchdowns in 11 seasons with San Diego, Miami, New England and Denver.

Welker has not played since the end of last season. His contract with the Broncos expired after the season, and he was not signed despite multiple workouts in various places.

"He had a great workout," Fisher said. "He's really excited about where this team is going, and he can potentially help us in a lot of different areas."

Welker takes Bailey's place on the roster after he received a four-game suspension. Bailey joins running back Trey Watts on the team's reserve/suspended list. Watts received an indefinite suspension last week for violating the same policy.

Fisher said he was disappointed to be talking about another suspended player in the same week and said the Rams would be ramping up efforts to educate players on the dangers of drug use.

"The message has been sent to the players," Fisher said. "We're going to take an aggressive approach to make sure these things don't happen in the future."

This is Bailey's second suspension in as many seasons. The league suspended him four games for violating the policy on performance-enhancing substances before the 2014 season. That suspension was later reduced to two games after a change in the league's policy.

Bailey has been the Rams' third receiver for most of this season but rarely was involved in the offense. He has 12 catches for 182 yards and a touchdown in the first eight games.

Bailey's suspension is effective immediately and comes without pay. He will be eligible to return to the active roster Dec. 7 after the team's game against the Arizona Cardinals.

Fisher said the Rams are hoping to have Bailey stay around the building, at least for workouts, while he serves the suspension. Fisher indicated he's still waiting for word from the league on whether that will happen.

Fisher also made it clear that another strike against Bailey could mean the end of his time with the team.

"We're very, very disappointed in his choices," Fisher said. "He understands that this is his last go-around. If he wants to flourish in this league, have a career in this league, he's going to have to change his lifestyle.

"You have to carry over your workplace attitude into your off-the-field life, and he failed us on that." 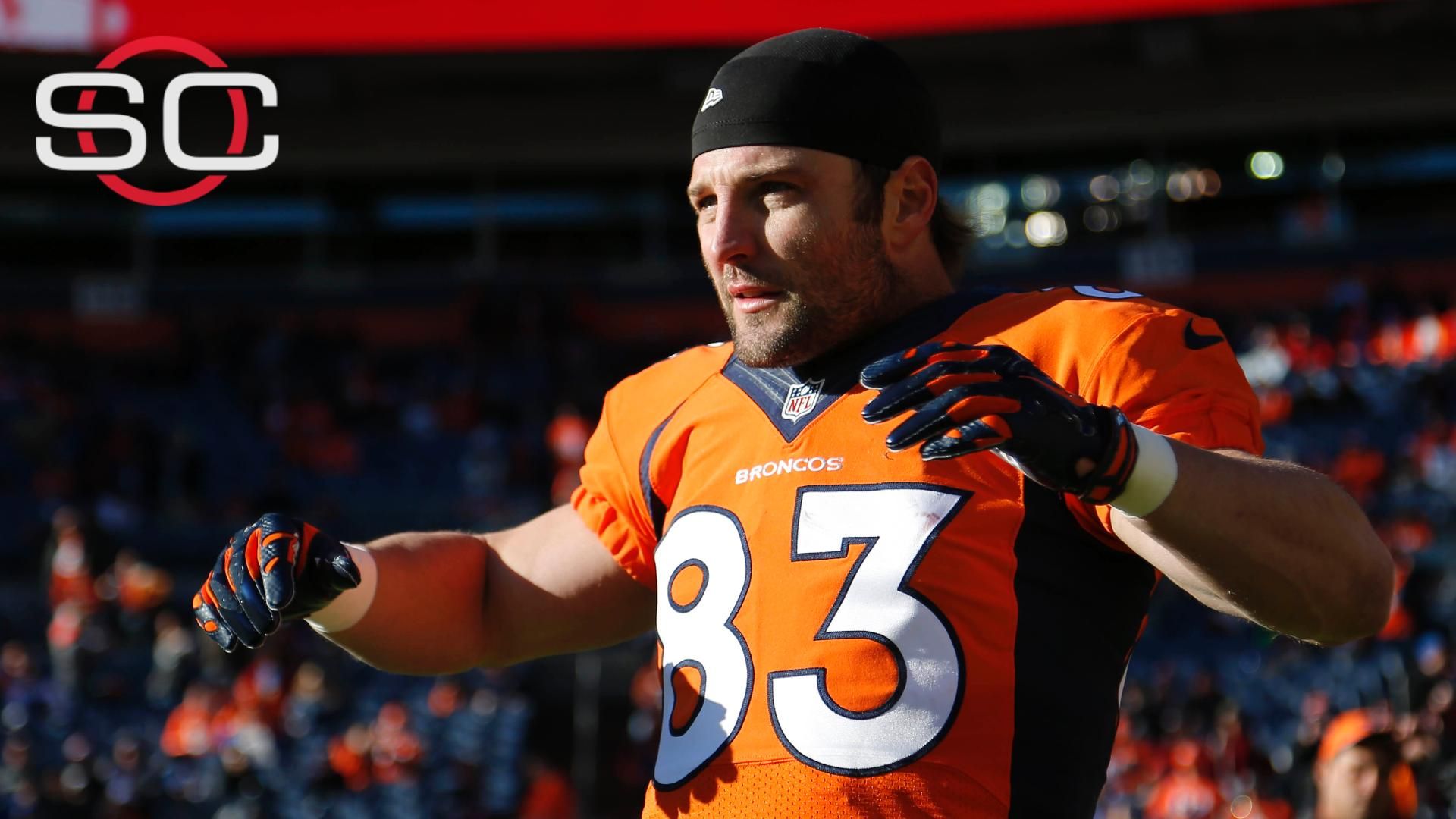 Wes Welker reaches agreement with Rams
Herm Edwards breaks down how the signing of wide receiver Wes Welker can benefit the Rams.