Rams to meet with both Jared Goff, Carson Wentz ahead of NFL draft 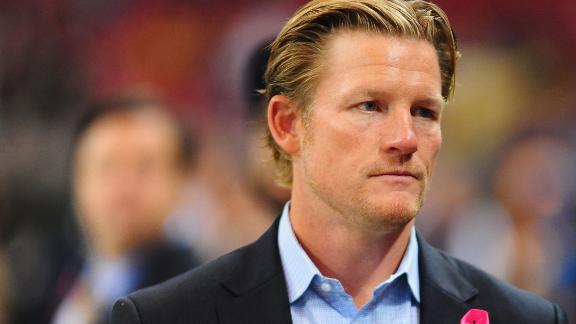 Wentz was to arrive at the Rams' facility in Oxnard, California, on Monday for meetings with team officials that will last through Tuesday, a league source told Schefter. Goff will also meet with the Rams this week, but his itinerary has not been finalized.

The Rams, who acquired the No. 1 overall selection from the Tennessee Titans in a blockbuster trade Thursday, still are leaning toward using the pick on Goff, a source told Schefter, but want to meet with both QBs and debate the decision before making a choice.

A team source told Schefter earlier this week that one reason the Rams made this deal now is to give the team "two weeks to debate between Goff and Wentz. You can make a convincing case for both. Both are going to be good." 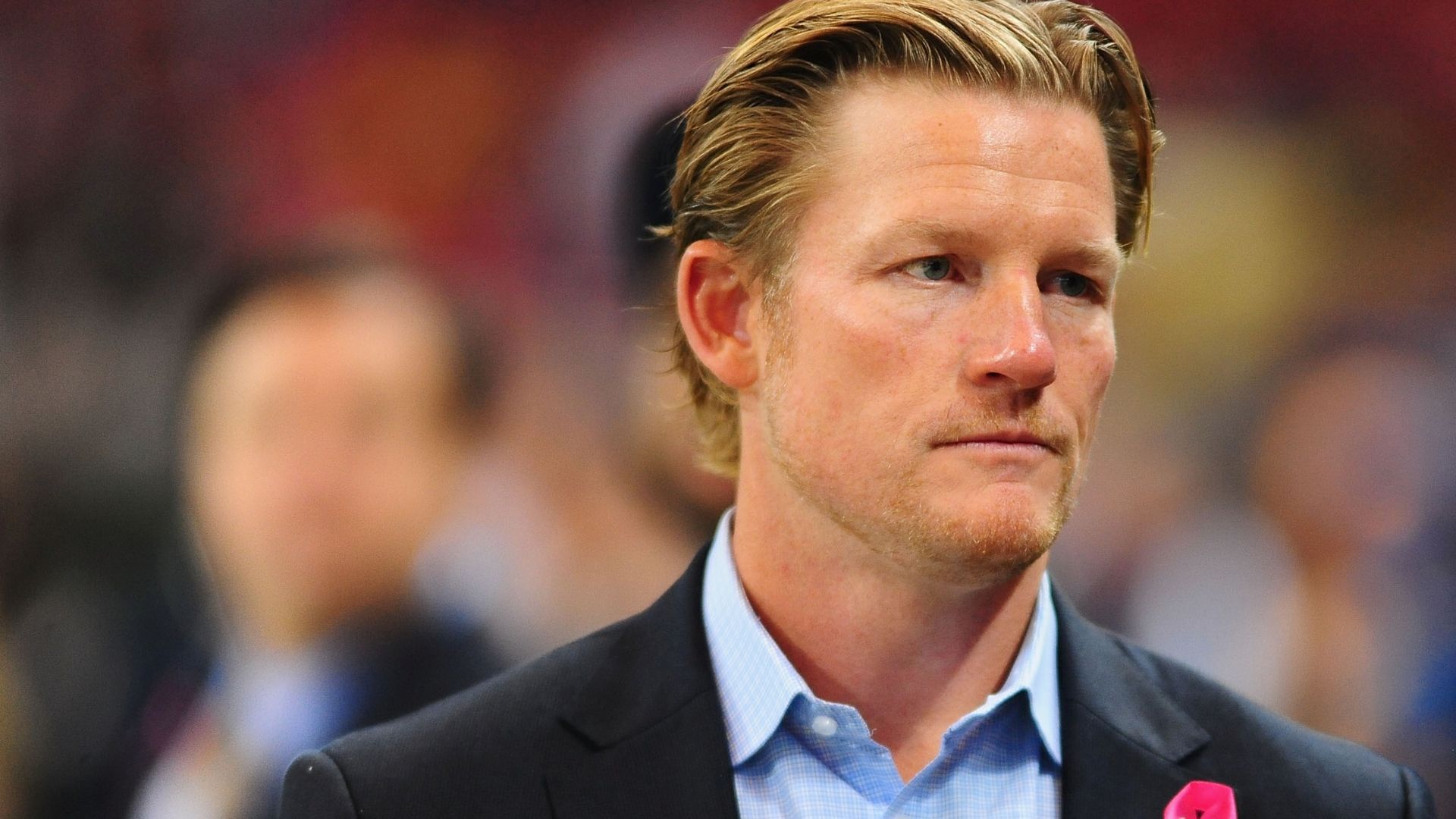