Rams to release Nick Foles at his request 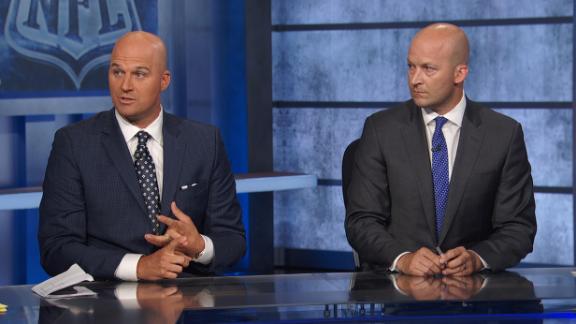 The Rams tried to trade Foles but were unsuccessful, a source told ESPN's Dan Gaziano. Foles will now become an unrestricted free agent.

The Rams have been working with Foles since the draft to find an equitable solution for both parties, sources told ESPN's Ed Werder.

After being acquired last offseason in the trade that sent Sam Bradford to the Philadelphia Eagles, Foles signed a two-year, $24.5 million extension that included nearly $13.8 million in guarantees.

He started the first nine games but was benched for Case Keenum after throwing only seven touchdowns with six interceptions and five fumbles during a 4-5 start. 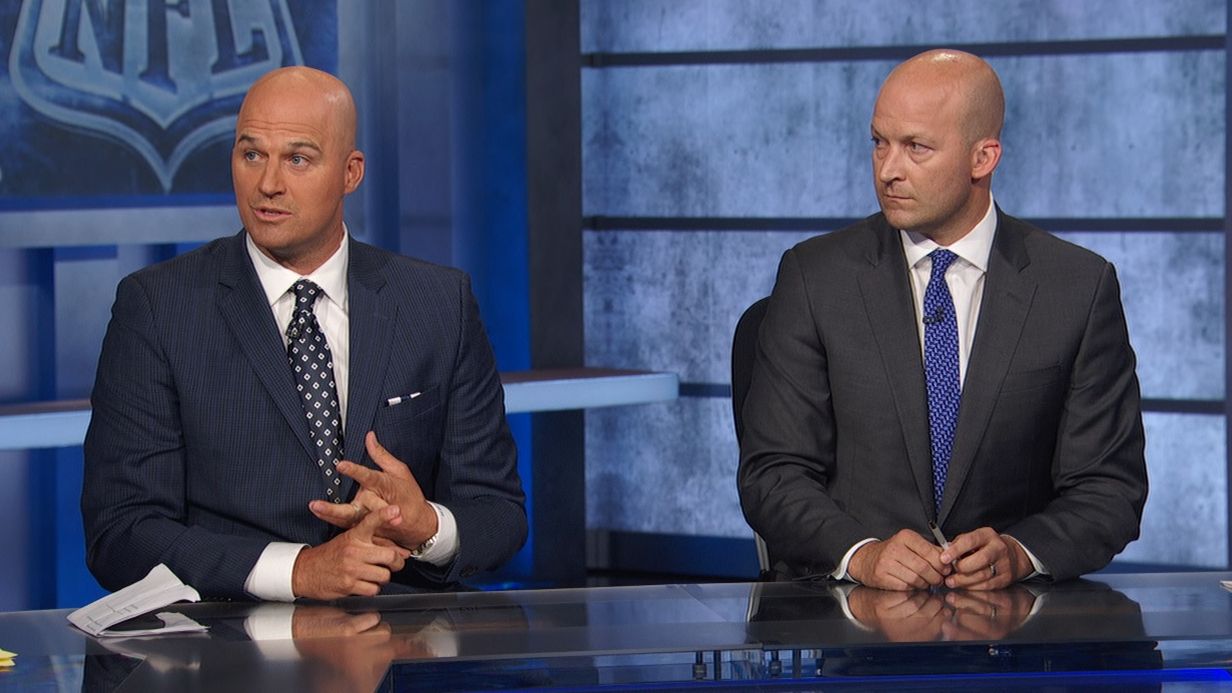