Alkins saw his recruitment take several twists and turns over the past few months. The Brooklyn native announced multiple long lists of schools under consideration, with a variety of programs entering and exiting the picture. St. John's was in the mix early due to location, but Alkins left Christ The King (New York) for Word of God before this season, and the move saw NC State and North Carolina turn up the heat. Alkins took multiple unofficial trips to both Carolina schools and also went on official visits to St. John's and UNLV.

Arizona was on the list but really made a move once five-star point guard Kobi Simmons committed to the Wildcats in January. Simmons and Alkins were familiar with each other due to playing on the Adidas AAU circuit, and Simmons began recruiting Alkins to Tucson. Alkins took an unofficial visit to Arizona, then followed with an official visit a few weeks later.

Sean Miller wanted a scoring wing in the 2016 class to round out a dangerous perimeter trio that is expected to include Simmons, current freshman guard Allonzo Trier and Alkins. All three players can create their own shots and will put pressure on opposing defenses.

Alkins, the No. 17 prospect in the ESPN 100, is a powerful scorer who uses his strength and aggressiveness to get to the rim consistently. He's a capable finisher who doesn't shy from contact at the rim, and he has plenty of athleticism to score over defenders or in transition. He also has worked on his body and improved his outside shot since moving to Word of God.

Alkins was one of the most consistent players in the country on the Adidas Gauntlet circuit the past spring and summer. He averaged 23.8 points and 5.5 rebounds per game and hit the 30-point mark in four of 12 games.

He joins a recruiting class that includes Simmons (No. 18 in the ESPN 100) and five-star forward Lauri Markkanen, a Finland native who would rank among the top players in the country if he played in the United States. With three five-star prospects in the fold, Miller has the No. 6 recruiting class. If the ranking holds, it will give Arizona a top-seven recruiting class in six straight seasons. 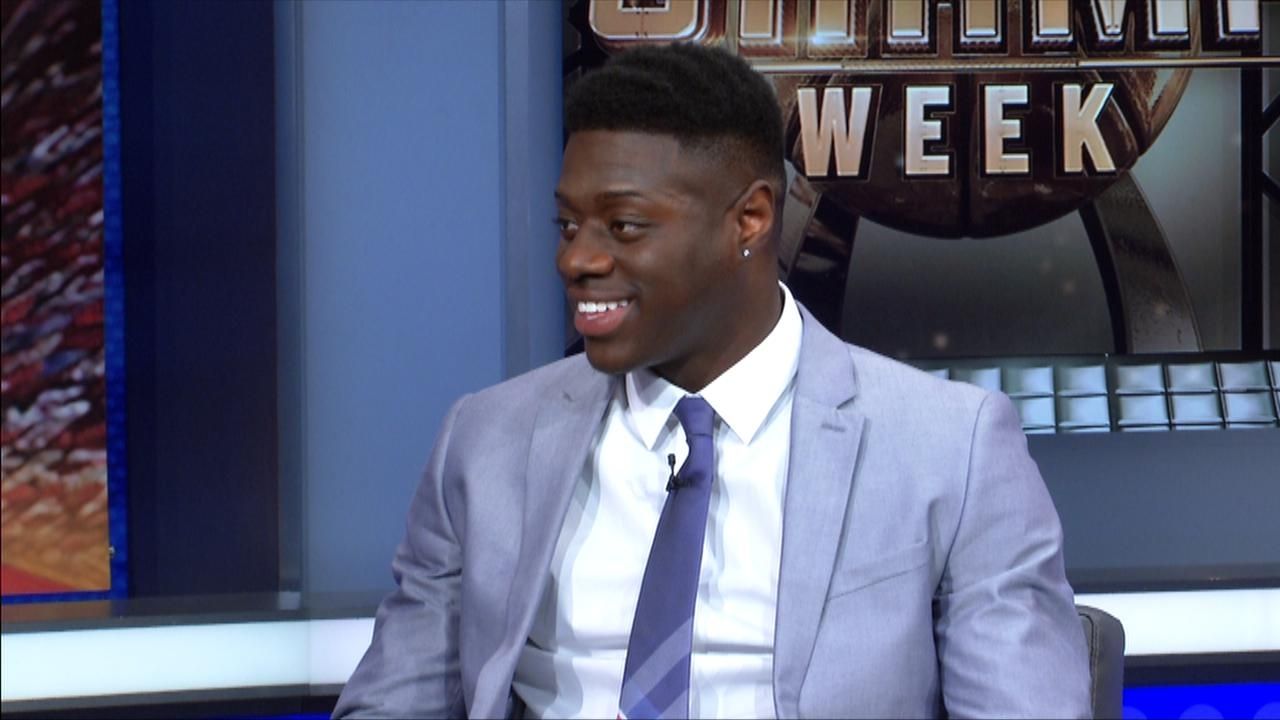