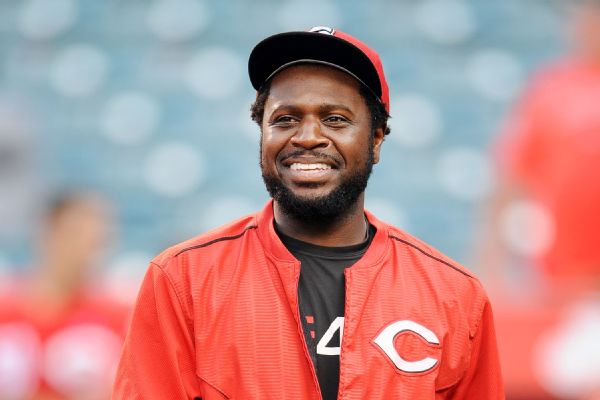 Long rumored to be on the move, Brandon Phillips is finally leaving Cincinnati. The second baseman is headed to the Atlanta Braves as part of a three-player trade.

The Redsreceived left-handed pitcher Andrew McKirahan and right-hander Carlos Portuondo. McKirahan, 27, appeared in 27 games in relief for the Braves in 2015, posting a 5.93 ERA. He had Tommy John surgery in 2012 and again last year. Portuondo is a 29-year-old Cuban whose only American experience is 17 games between Class A and Triple-A last season.

"We are excited to add Brandon Phillips to our club." Braves general manager John Coppolella said in a statement. "He is a Gold Glove-caliber defender who will also deepen our offensive lineup. We are thrilled to 'welcome home' Brandon to Atlanta, where he will play in front of his family and friends and many of his fans."

Phillips is in the final year of a six-year, $72.5 million extension that he signed in 2012. He will make $14 million in the coming season. A source told ESPN's Buster Olney that the Braves will only have to pay $1 million, with Cincinnati picking up the rest.

"We appreciate Brandon's contributions to our organization," Reds general manager Dick Williams said. "He excited our fan base and was an important part of several seasons of winning Reds baseball. We wish him well with this next opportunity."

Phillips had a full no-trade clause as a result of being in the league for 10 years and five with the same team. He waived that to go to Atlanta. He also had a limited no-trade clause to 12 teams that he received when he signed an extension with Cincinnati in 2012. Coppolella issued a second statement on Sunday clarifying Phillips' standing on the Braves.

"Since John Schuerholz took over as GM in 1991, we have never granted no-trade provisions and we have no intention of changing that policy," the GM said, but he added that "teams are obligated to honor the contract of players they trade for. We will honor Brandon's limited no-trade clause because we are bound to honor the contract provision just as we are bound to honor other contract terms whenever we trade for a player.

"If Brandon would happen to be traded from the Braves to another team, he would receive a $500,000 assignment bonus.

"It should be noted that we never included no-trade or limited-trade provisions for players such as Hall of Famers Greg Maddux, Tom Glavine and John Smoltz, as well as future Hall of Famers Chipper Jones, Fred McGriff and Andruw Jones, and we have no intention to include these provisions in the future."

The Braves made the trade because they had a need for a second baseman. Infielder Sean Rodriguez will undergo surgery on his left shoulder and will miss three to five months, according to Fox Sports. Rodriguez, his wife and two young children were involved in a serious car crash on Jan. 28, when they were T-boned by a driver who stole a Miami police cruiser. Rodriguez suffered the injury during the crash, Fox Sports reported.

Trying to rebuild, the Reds have dealt stars over the past couple of years, including Jay Bruce, Aroldis Chapman and Johnny Cueto. Phillips rejected a trade to Atlanta earlier this offseason. Last winter, he turned down potential trades to the Arizona Diamondbacks and Washington Nationals. 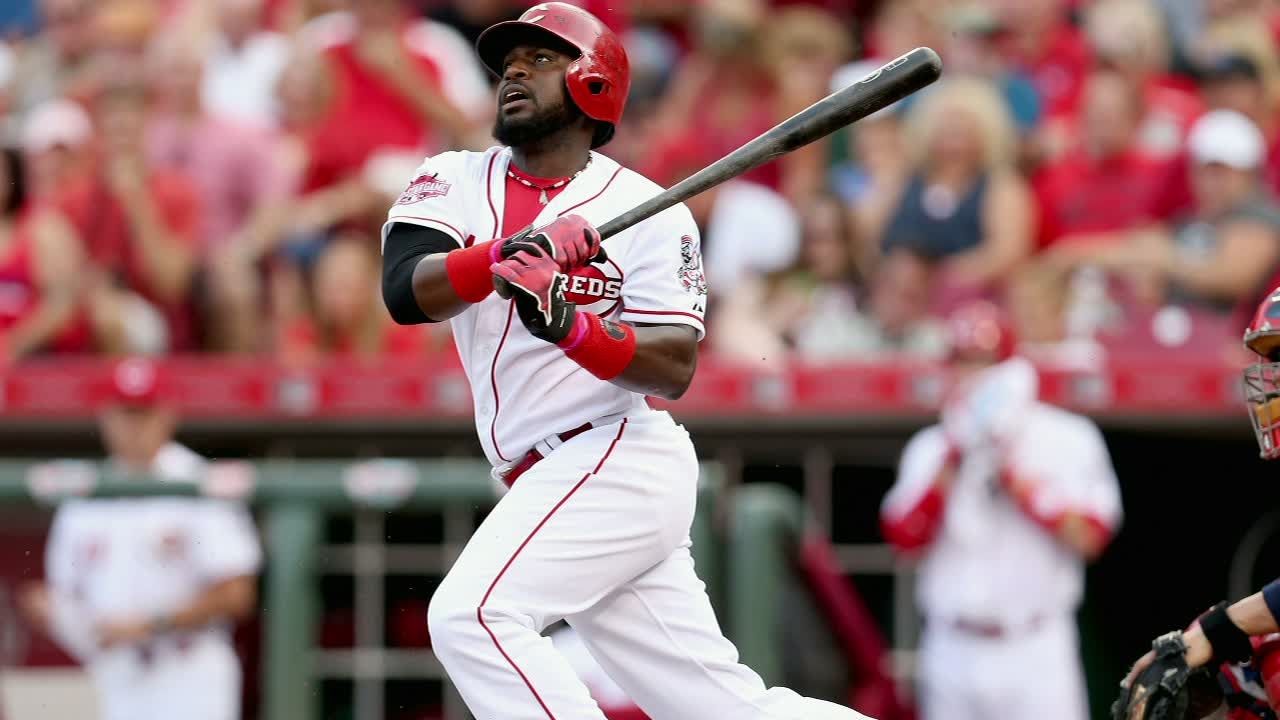