Report: Kimbo Slice had been awaiting a heart transplant 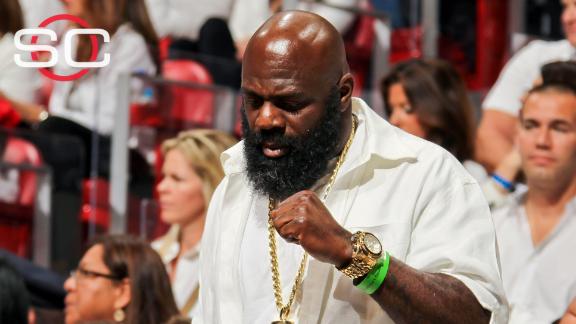 Mixed martial arts star Kimbo Slice, who died Monday night at the age of 42, was diagnosed with heart failure and informed he needed a heart transplant, according to a report by the South Florida Sun Sentinel.

Citing a medical report made by the Northwest Medical Center in Margate, the Sun Sentinel reported that Slice, birth name Kevin Ferguson, was admitted to the hospital on June 3, complaining of "severe abdominal pain, shortness of breath and nausea."

The report states Ferguson was placed on a ventilator in intensive care and was scheduled to be transported to Cleveland, where he would be placed on a donors list. Trauma and foul play are not suspected in the fighter's death.

Mike Imber, Slice's longtime manager and childhood friend, confirmed to ESPN.com that Slice entered the medical facility on June 3. According to Imber, Slice appeared to be doing well until Monday, when the situation turned.

"He went to Germany around March and got really sick while he was there," Imber said. "I don't know what he thought it was, but he just felt sick. On Friday (June 3), he had bad chest pains and went to the hospital. I went and visited him on Friday and he seemed OK. I didn't feel like I was going to lose my friend in two days, by any means. He seemed concerned, but he seemed all right.

"I talked to him that Saturday and Sunday, and he was still in the hospital. I said, 'something's not right.' On Monday, his wife called and told me he had stopped breathing."

Slice (5-2) was scheduled to fightJames Thompsonat Bellator 158 on July 16 in London, but according to Mike Brown, his head coach at American Top Team, Slice had intended to withdraw from the event.

"He had a few things going on," Brown said. "He had a crazy hiccup problem and he had high blood pressure. He also had a problem that had something to do with his gallbladder. We had talked about him pulling out of the fight. That's what he was going to do. I don't know if he had done that officially yet, but a decision had already been made not to fight."

Slice fought once already this year in February, knocking out longtime rival Dada5000, birth nameDhafir Harris, in Houston. The bout was later changed to a no contest after Slice tested positive for anabolic steroids and an elevated testosterone ratio.

Slice was born in the Bahamas but grew up in the Miami area. He came to prominence through participating in backyard brawls, which generated millions of views. He transitioned to professional mixed martial arts in 2007 and delivered massive television ratings throughout the extent of his career. In 2009, he participated on "The Ultimate Fighter," the UFC's long-running reality show. He also compiled a 7-0 professional boxing record.

"There's no question he lived life to the fullest," Imber said. "That's what his mother told me today. She said, 'Michael, when he was a baby growing up, he told me he was going to be famous someday. Then he met you and it happened. I was so proud of him when he went on to do what he did. I knew he loved to fight and I was just so proud of him.'

"Unless you met him, you didn't know how touching of a person he really was. The absolute epitome of 'don't judge a book by its cover.' I think everyone will remember him that way."

"Any time I was around Kimbo, he was very humble," said UFC lightweightDustin Poirier, Slice's teammate at American Top Team. "He wasn't the person who I thought he would be. He's a family guy. Every time I saw him, he had his kids with him. He was just a really nice guy." 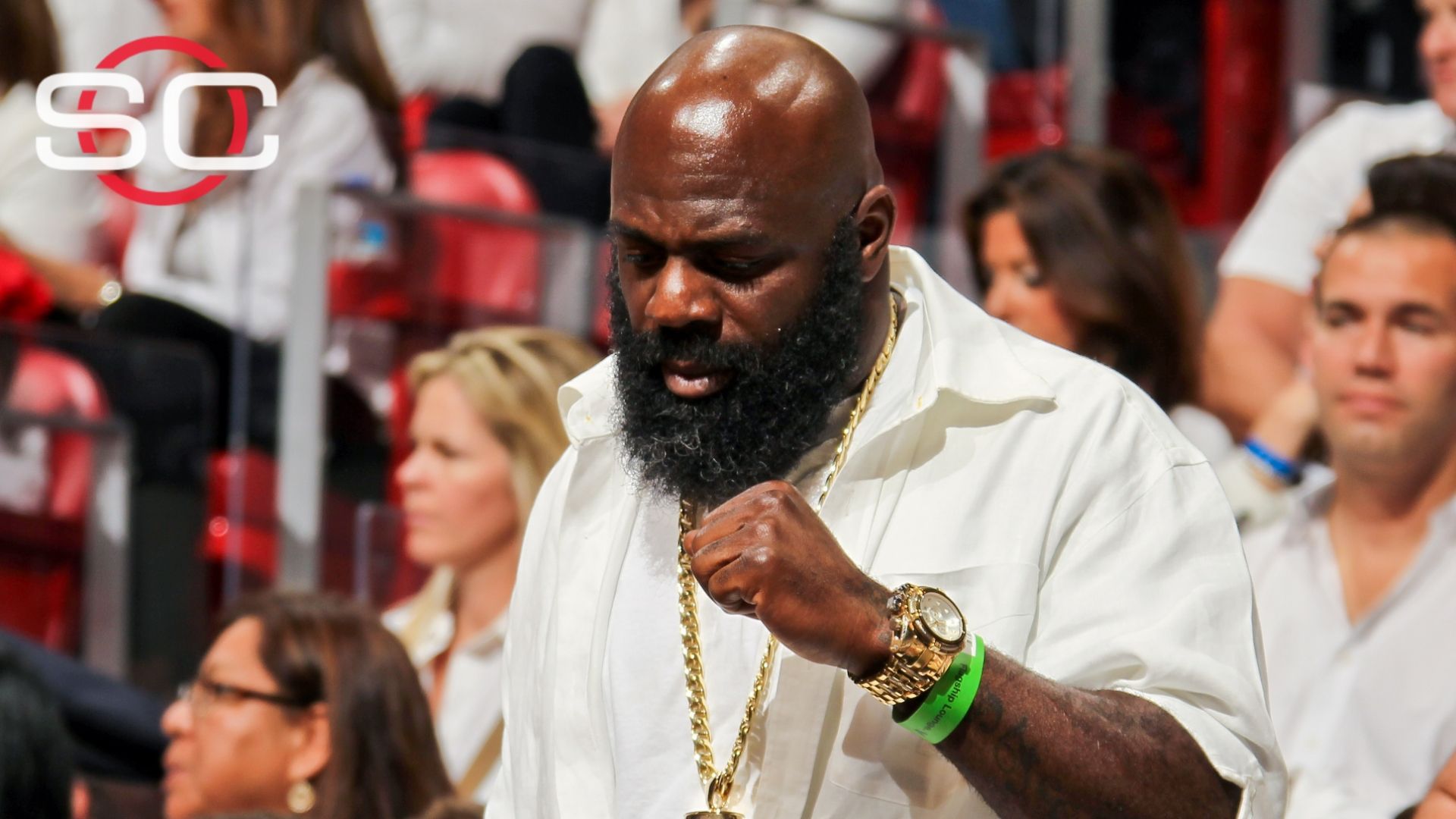 Le Batard: Kimbo Slice fought his way toward a better life
Dan Le Batard discusses Kimbo Slice's deep roots in Miami, how he emerged from the streets to become one of the first viral sports stars by fighting in the streets, and what his legacy is in the sport of mixed martial arts. 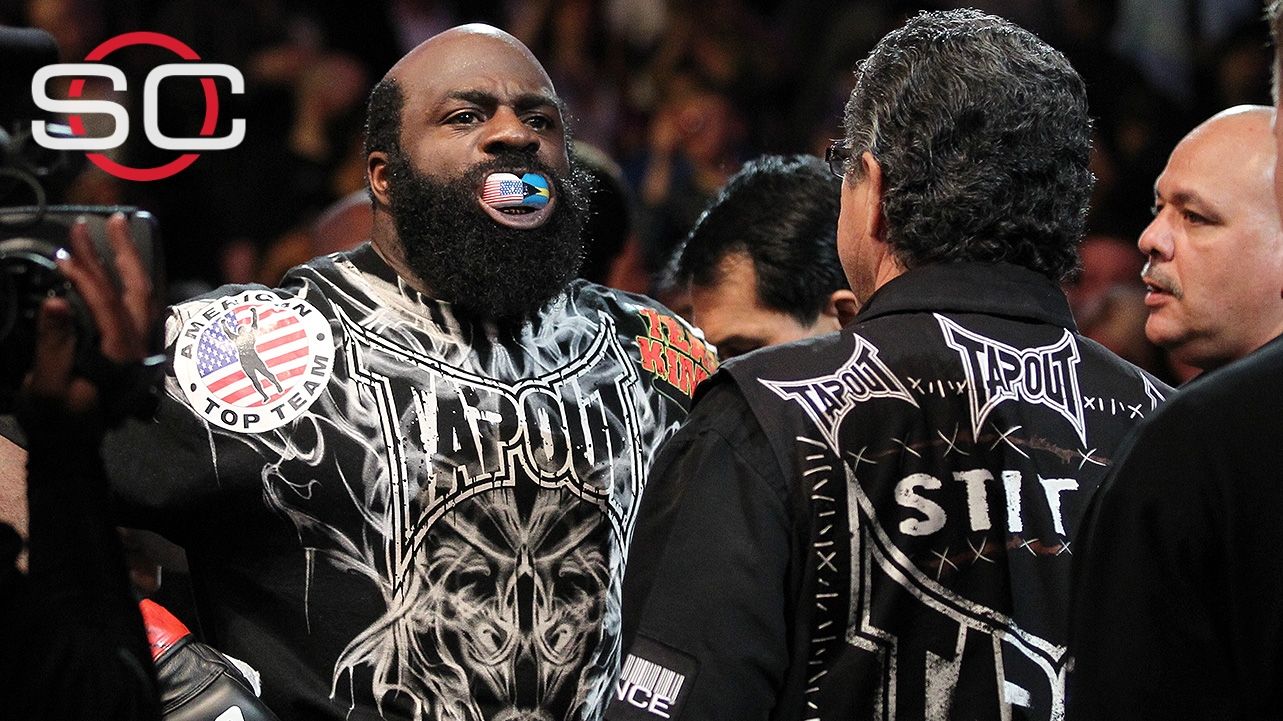 Okamoto: Kimbo will be remembered as a fighter through and through
ESPN MMA writer Brett Okamoto looks back at the MMA career of Kimbo Slice, who died Monday at age 42. 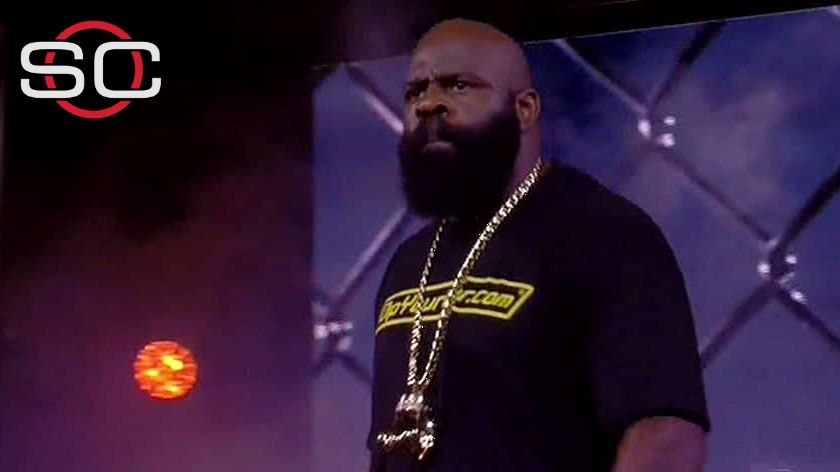 Kimbo was more than his persona
Ariel Helwani of MMAFighting.com reacts to the death of Kimbo Slice by saying, "he was one of the sweetest, kindest athletes I've ever come across." 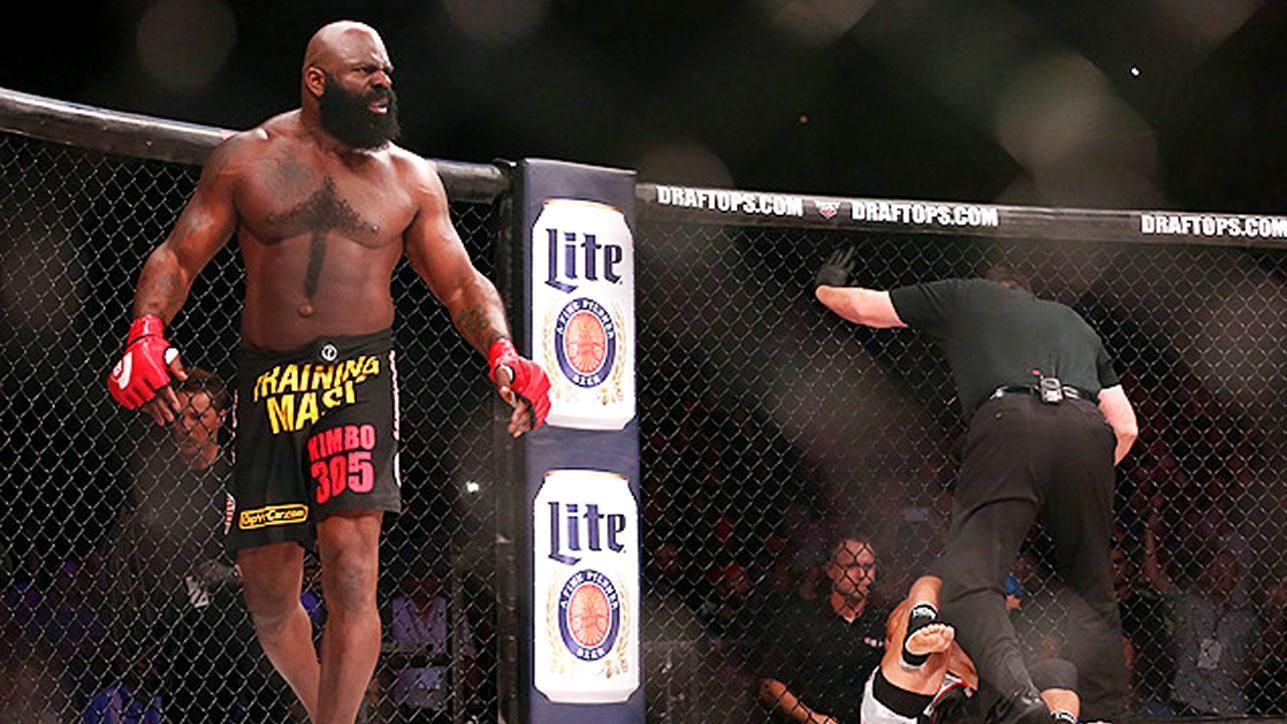