Dr. James Andrews advised Sherman to try to let his elbow heal on its own rather than have the surgery. Andrews will check on Sherman's elbow again in a month.

Sherman hurt his elbow during the second half of Seattle's 28-22 overtime win over the Green Bay Packers in the NFC Championship Game on Jan. 18.

Seahawks coach Pete Carroll said Feb. 3 in a radio interview that Sherman might not require Tommy John surgery after all.

"He's not a pitcher, and he's not a left-hander. Sherm might not have to have that kind of surgery," Carroll said. "If he was a thrower he would." 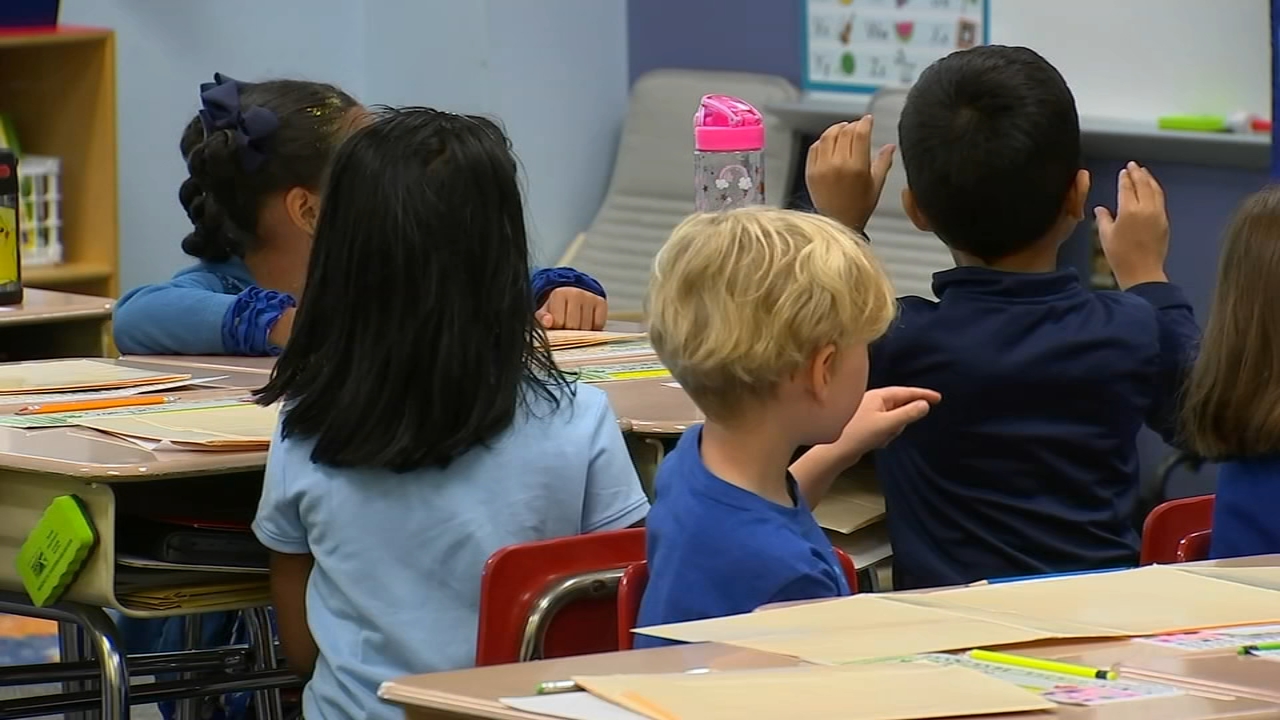