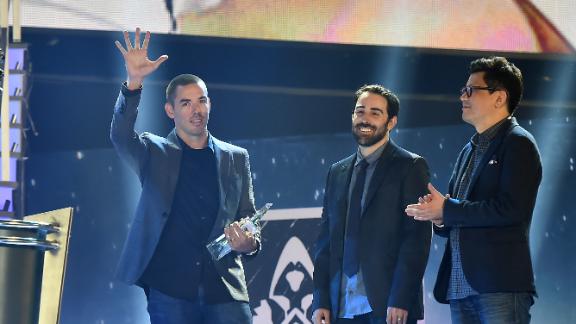 Merrill said the patch timing last year was "sub-optimal," but also urged Dinh to "spend more of the millions he has made on paying [his players]" instead of "investing in other esports where he is losing money."

Riot has always been stringent about maintaining the competitive integrity of its game, but the recent patch change on 6.15 removes many of the complex intricacies already established, and teams are forced to reevaluate their strategies.

"If you look at it from a fan perspective, they have a lot of fun watching LCS and Worlds with new champions," said Reginald. "But from an owner perspective and a player perspective, it's honestly really discouraging playing in [the] LCS when there are these major changes. If you look at the NBA, it'd be like essentially changing the basketball -- changing the basketball's weight -- and changing it to shooting a bowling ball."

It leads to a strange but adverse butterfly effect: teams aren't able to adapt in time, roster changes happen more often than they should, and the stability of the competitive ecosystem is inevitably compromised. Discussions of franchising have been raised by several team owners in response.

Just in case someone didn't read Tryndamere's original comment, here you have both side by side. pic.twitter.com/hywCFhy5K5

Merrill's response to Dinh collectively triggered the internet, and he edited his original comment to add more context. Many have weighed in on the topic, ranging from outrage to exasperation.

"Nobody is making millions from the LCS right now," said Christopher "MonteCristo" Mykles, commentator for OGN. "It is very expensive to run a team and there aren't enough forms of revenue in League of Legends to make it worthwhile."