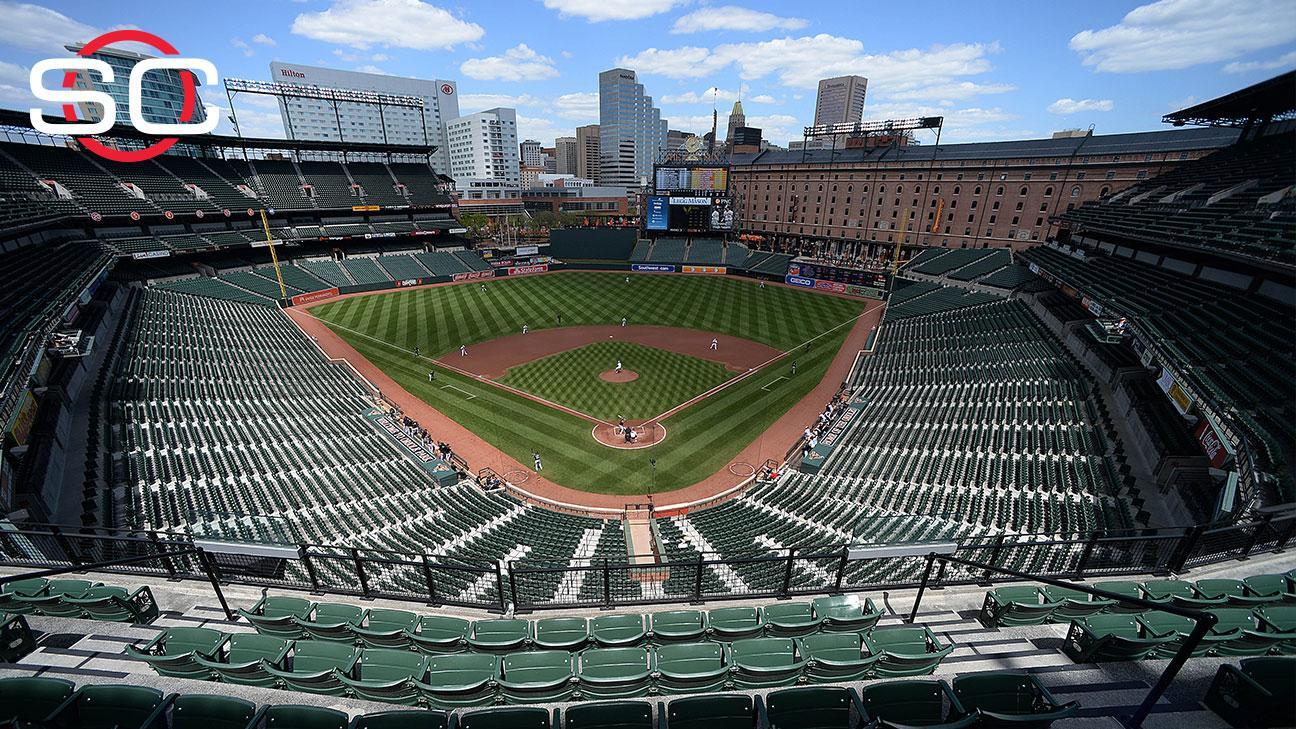 BALTIMORE -- Music was playing at Camden Yards on Wednesday afternoon, the video board was in full operation and a seventh-inning stretch was being planned, all while the ballpark's ticket-takers remained at home.

Despite the odd setting of a game without fans, the Baltimore Oriolestried to function in business-as-usual mode after local civic unrest led to the postponement of games Monday and Tuesday.

Even with a first-of-its-kind game approaching, members of both the Chicago White Sox and the Orioles said before Baltimore's 8-2 victory that the situation will not be completely unprecedented. The absence of a crowd was likened to a minor league spring game on a back field in Arizona or Florida. But others had different reference points to draw from.

White Sox manager Robin Ventura doesn't expect it to be all that different from his days in the Cape Cod League when he was in college and developing into a top prospect. As a change of pace, the Cape Cod League plays games in front of few fans at Boston's Fenway Park.

White Sox first baseman Jose Abreu said the environment at the park actually will be quite familiar to him.

"Sometimes in Cuba I played with no crowd in the stadium," Abreu said through a team interpreter. "It will be normal. It won't be any different for us because we have to concentrate on the game. No difference for me."

Abreu said that sometimes teams in Cuba use an empty-stadium approach as "tactics" or "strategy."

Games Monday and Tuesday at Camden Yards were postponed after rioting and looting erupted in the city following the funeral of Freddie Gray, who died April 19 of spinal cord and other injuries suffered while in police custody. Unrest was kept to a minimum Tuesday night, due, in part, to a 10 p.m. citywide curfew.

"I think we're doing the right thing,'' Orioles first baseman Chris Davis said. "I'm not real happy about playing in an empty stadium. That's one of the reasons we look forward to coming home so much -- playing in front of our fans. But we also understand that there's a bigger picture here.''

O's catcher Caleb Joseph said the players have been monitoring the rioting in the city through media accounts over the past several days.

"It really is sad what's going on -- not even miles from here,'' Joseph said. "At the end of the day, I don't think anybody likes seeing this stuff on TV or in the news. If you feel like you can escape that for even an hour or two, it does something for your mind and your psyche. It's good to be able to go back to work today, even if there aren't 40,000 of our biggest fans cheering us on. We know they'll be watching.''

Ventura felt it was a better day to play Wednesday, even if it was deemed necessary to play without a crowd.

"We don't feel the same we did Monday, for sure," he said. "[Tuesday] there was a little bit of a concern of being able to be in here and keep it safe. And I know they didn't want to move security or the National Guard down here just to protect us while playing a game. But it's different today. What was going on Monday is totally different than what is going on today."

A spokesman for Major League Baseball told ESPN's Outside the Lines that the league is not aware of any other time that a major league game has been played, by design, without spectators allowed in to watch.

The Orioles' upcoming Friday-through-Sunday series against the Tampa Bay Rays, originally scheduled to be played in Baltimore, will be played at Tropicana Field in St. Petersburg, Florida. The Orioles will play as the home team and wear their white uniforms. The Rays will bat first in all three games and wear their road grays.

"It's a weird situation, but the circumstances I think call for some extreme measures," Rays third baseman Evan Longoria said, according to the Tampa Tribune.

Said Orioles manager Buck Showalter to The Associated Press: "It's all about what's best for the city and the safety of our people. The last thing you want to do is put the fans in harm's way. You have to err on the side of safety."

The Orioles set the times of the games and the ticket prices and will receive the gate, minus the Rays' expenses, the Tribune reported. Tickets are general admission in the lower level only -- $15 for Friday and Sunday, $18 for Saturday.

Information from ESPN.com's Jerry Crasnick was used in this report. 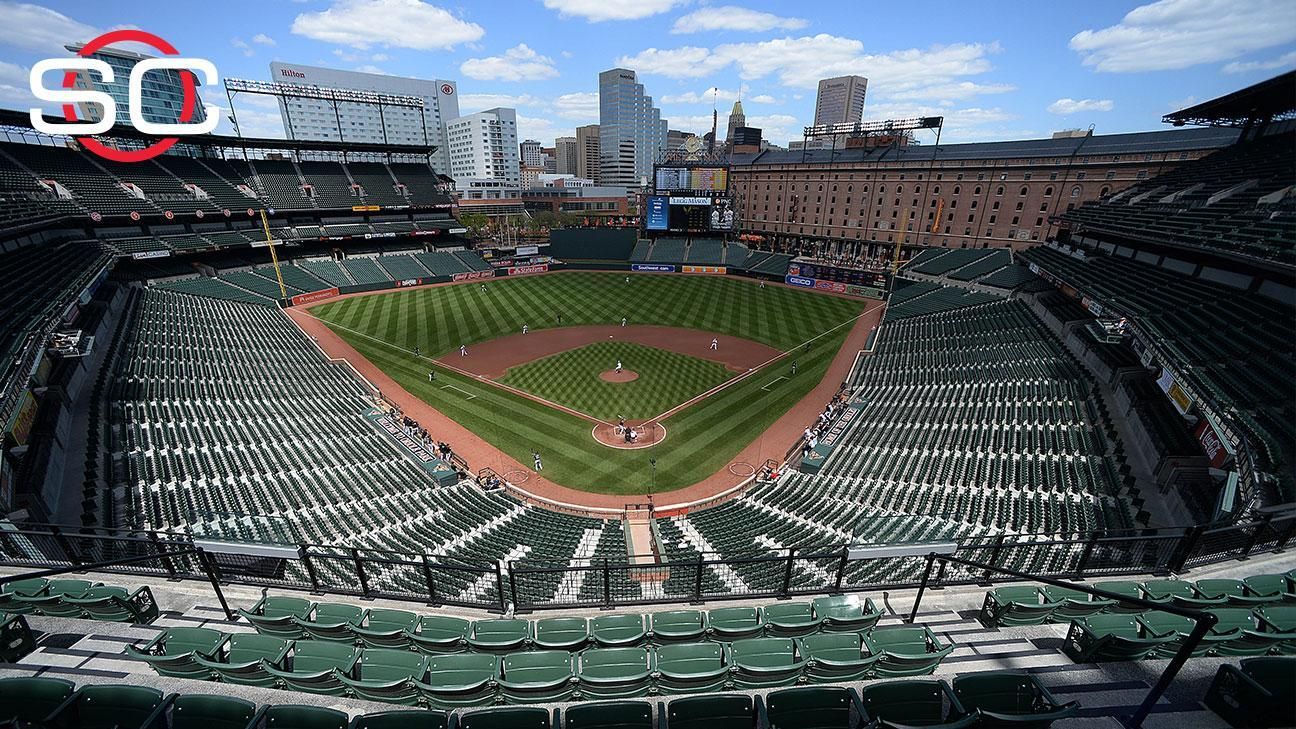