Roger Clemens, Roy Halladay get into spat over Hall of Fame 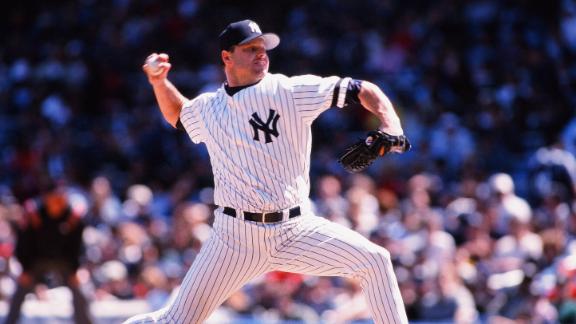 After receiving the equivalent of a brushback from former major league pitcher Roy Halladay, Roger Clemens charged the mound in a social media battle surrounding the 2016 Hall of Fame voting.

Halladay, a two-time Cy Young Award winner who retired in 2013 with 203 wins, 2,117 strikeouts and a 3.38 ERA, started the Twitter skirmish on Wednesday morning by saying that Clemens and Barry Bonds don't belong in Cooperstown.

In 2007, Clemens was named in the Mitchell report as having allegedly used anabolic steroids in the latter part of his career, an allegation he denied in front of Congress in 2008. He later was charged with perjury for those denials as evidence of his PED use mounted, but he was found not guilty in a trial.

Clemens fired back at Halladay on Wednesday night, saying it was "disheartening" to hear about "an ill informed player making an asinine statement."

In a statement released to KRIV-TV in Houston via Twitter, Clemens reminded the "former Blue Jays pitcher" of allegations brought up during his own career.

"Just to enlighten him, he was accused of using amphetamines by the 'strength coach,'" Clemens said in the statement. "You should be very careful when putting tweets out while not having your facts on the matter at hand."

Halladay responded to the statement on Thursday morning.

The pitchers were teammates with the Blue Jays during Halladay's rookie season of 1998.

Clemens and Bonds each saw slight increases in Hall of Fame voting percentages this year. Clemens' total rose to 45 percent, while Bonds' rose to 44 percent, both up from about 37 percent last year. A player needs 75 percent to gain election, and Ken Griffey Jr. and Mike Piazza were the only players named to the Class of 2016.

Halladay will first be included on the Hall of Fame ballot in 2019. 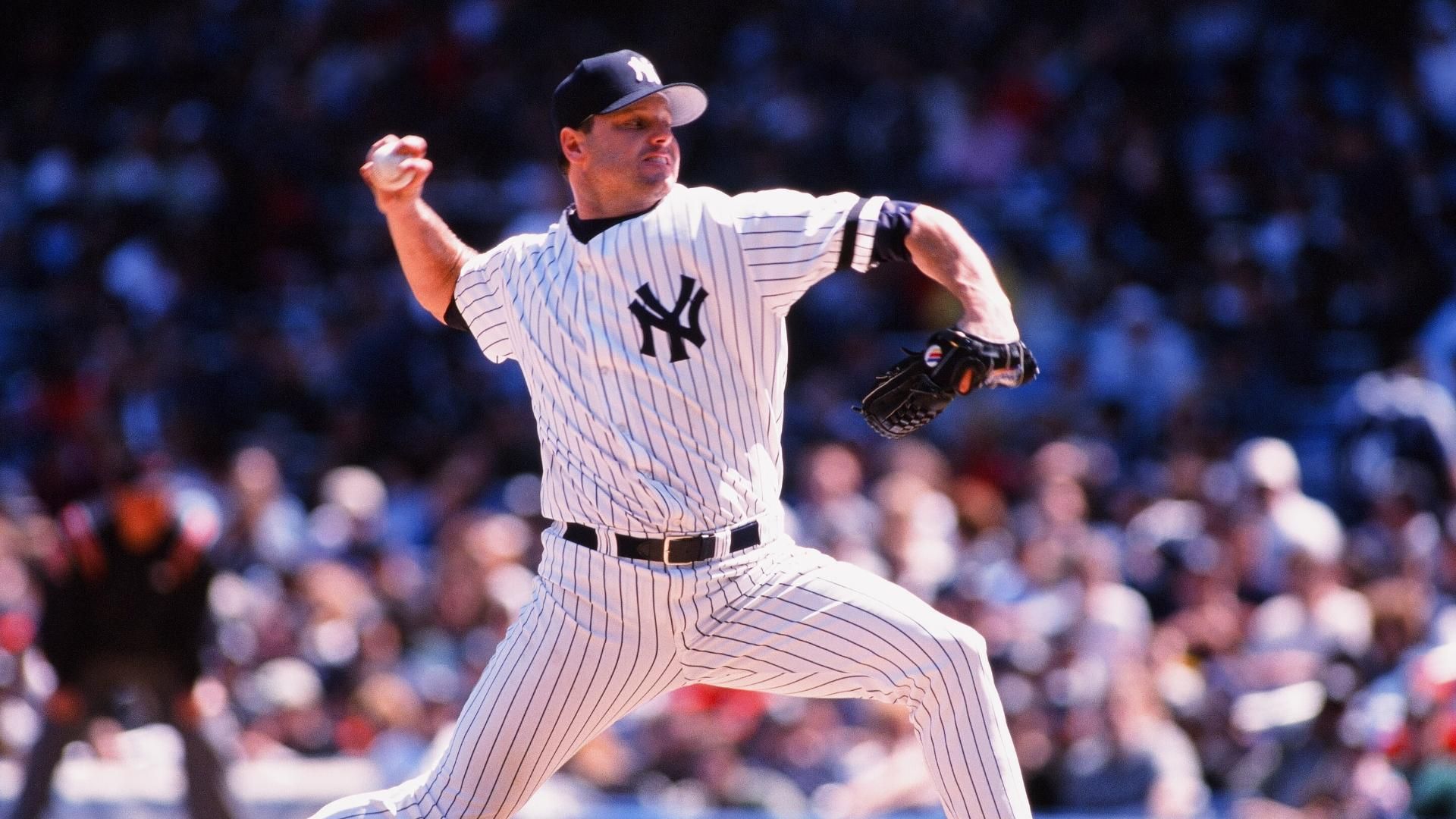