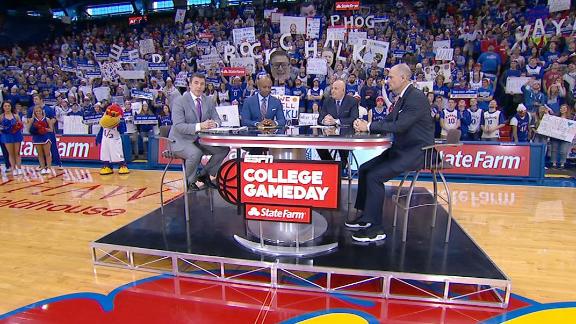 "I feel very comfortable," Williams told reporters in Chapel Hill, North Carolina. "If the phone rings at night, I'm not worried about that. I may worry about a lot of other things, but it ain't about that."

Williams also said he wouldn't be surprised if a wide number of programs are involved in the investigation, noting that the NCAA has had recruiting problems for years.

"I tend to look at it like that right there. When the FBI gets involved, it's a different level. There's no question about that."

ESPN reported Wednesday that as many as three dozen Division I programs, including many of the sport's traditional powers, might be facing NCAA sanctions once the FBI releases information it acquired during its clandestine investigation.

A source familiar with the investigation -- which includes more than 4,000 conversations intercepted through wiretaps and financial records, emails and other records seized from NBA agent Andy Miller's office -- told ESPN that many of the sport's top coaches and players might be implicated. A source told ESPN that Miller's financial records were "the NCAA's worst nightmare."

"It's not the mid-major programs who were trying to buy players to get to the top," the source told ESPN. "It's the teams that are already there."

Kansascoach Bill Self, president of the National Association of Basketball Coaches, told The Kansas City Star earlier this week that he hopes the reports of a widening FBI investigation aren't true.

"We're obviously all concerned for our profession," Self said. "I do not have any information to comment one way or another. Like I said, I hope the reports are not accurate, but whatever is found out, we'll deal with it, and we're going to do all we can to make it better so we don't have to put ourselves in a position to be looked at in this manner again."

On Thursday, a federal judge in New York declined to dismiss criminal indictments against Adidas executives James Gatto and Merl Code, as well as Christian Dawkins, a runner who worked for Miller's ASM Sports. The men are charged with wire fraud after the government accused them of funneling money from Adidas to the families of high-profile recruits. Their trial is scheduled to begin Oct. 1.

"When you're talking about four guys [who were arrested], we've got 351 programs and everybody has four assistants, so it's a lot of people," Williams said. "I would guess some other things are going to drop at some point." 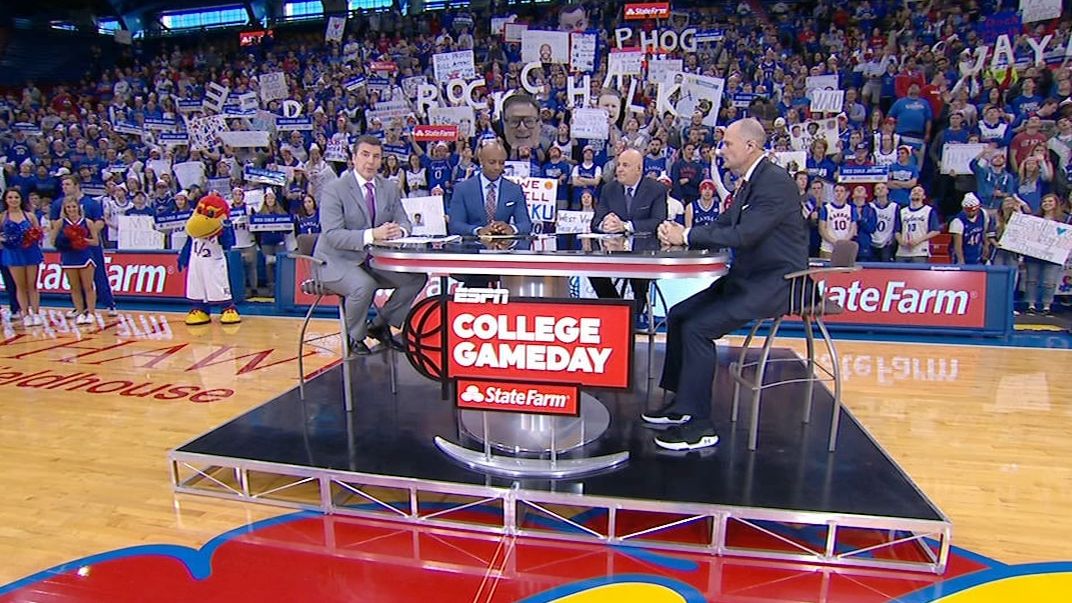