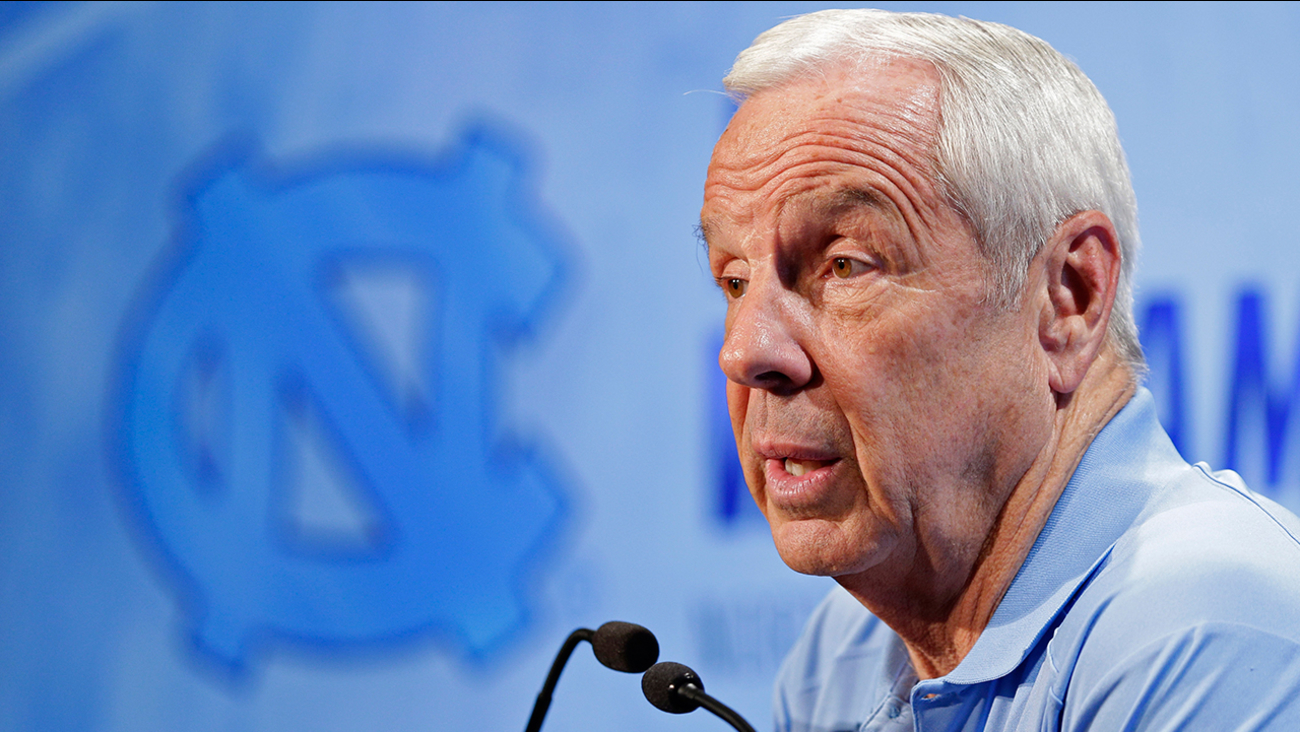 In an email Friday, athletics spokesman Steve Kirschner says Williams is "resting comfortably" after the procedure on his right knee, which was performed by Dr. Walt Beaver in Charlotte. Kirschner says there's no precise timetable for Williams' recovery, but he is expected to be on the road for July recruiting "as usual."

The 65-year-old Williams had procedures on both knees last year but experienced discomfort during the season as the Tar Heels won the Atlantic Coast Conference regular-season and tournament titles before losing the NCAA title game to Villanova on a last-second shot.

A week later, Williams said he was considering surgery options for a "bone-on-bone" condition and noted: "I've got to be able to move around."