UNC's Roy Williams reflects on 1,000 games as a head coach 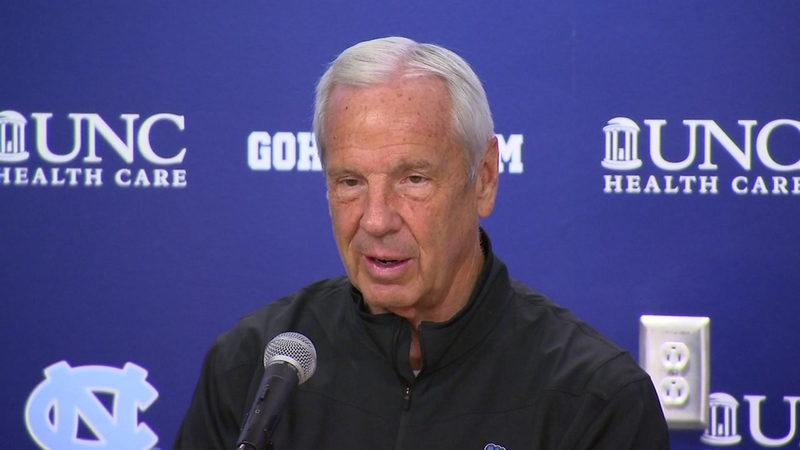 Roy was relatively late to the head coaching game. He was 38 when he took his first head job at Kansas back in 1988.

The Jayhawks were fresh off a national title with North Carolina high school star Danny Manning and Coach Larry Brown, another Tar Heel. Brown, as is his style, had jetted off to another job, with the San Antonio Spurs.

At his introductory press conference, Roy touted his loyalty, saying he'd been married to the same woman for 15 years and had the same golf clubs for 17.

His wife, Wanda, has now been by his side for 43 years. The golf clubs have presumably been replaced.

Now, 28 years and two national titles later - he says he still loves the job, just not every facet of it.

The media scrutiny and requirements drive him nuts, but you can tell he still relishes practice. Roy's always maintained that his favorite thing in coaching, outside winning, is practice day at the Final Four.

The Heels, if they keep this up, could very well get him there once again.