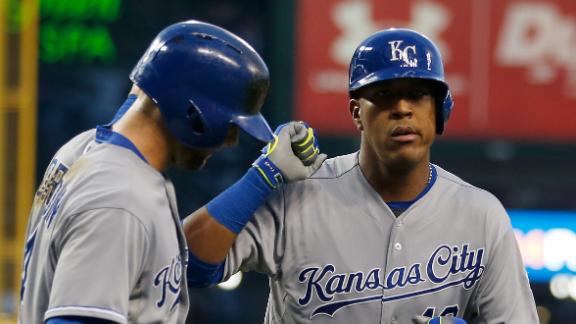 There will be a Royal influence in the Queen City, as four Kansas City Royals players were named American League starters for the 2015 MLB All-Star Game being hosted by the Cincinnati Reds.

Outfielders Alex Gordon and Lorenzo Cain join Alcides Escobar (shortstop) and Salvador Perez (catcher) as Royals representatives for this year's All-Star Game. Much was said of the potential ballot stuffing being done by Kansas City fans, but ultimately, only four players from the AL Central leaders made it to the starting lineup. Long a doormat in the AL, the Royals have more starters this season than in the previous 25 years combined.

"It's just been the support of our fans, really, over the last two years," said Gordon, making his third straight All-Star appearance. "Winning brings attention, and that's what we've been doing. I think we play with a lot of energy, a lot of fun. People have noticed it."

Although the Royals led the way with the most players per team, the leading vote-getter came from north of the U.S. border.

Donaldson is third in RBIs (56) and fourth in wins above replacement (4.3) among all AL players while playing for a Blue Jays team that is first in runs scored, doubles, total bases, RBIs, slugging and OPS.

Already a star, Harper's first half has put him in the top tier of players in all of baseball. The Nats outfielder leads the majors in WAR (5.9) and is among the NL leaders in home runs, RBIs and batting average.

Only two teams placed multiple players on the All-Star rosters, the Royals, who won the AL pennant last season, and the Miami Marlins, who entered Sunday eight games under .500 and 11 games back in the NL East.

Marlins second basemanDee Gordon and outfielderGiancarlo Stanton were both voted to the NL squad, although Stanton won't play in the Midsummer Classic.

Stanton, who signed a $325 million contract this offseason to stay in Miami, is on the disabled list with a broken bone in his hand. He will join Detroit Tigers first baseman Miguel Cabrera (calf) and St. Louis Cardinals outfielder Matt Holliday (quad) as All-Star starters who are on the DL.

The Reds will host the All-Star Game for the first time since 1988 and will be represented by Todd Frazier, who was voted the NL team's starting third baseman.

"I was really nervous. I was excited. It was a huge comeback," said Frazier, who went from trailing the Cardinals'Matt Carpenterby 2.5 million votes in June to winning the starting nod by 2.1 million. "I'm pretty much on cloud nine."

All-Star pitchers, reserves and the finalists for the Final Vote will be announced Monday.

"We're going to have a blast," Yost said. "The All-Star Game is an experience you never forget, and to do it with so many of our teammates there is really special."

Royals dominate All-Star starters
The Baseball Tonight crew discusses four Royals being named as starters to the All-Star Game and Josh Donaldson receiving the most votes. 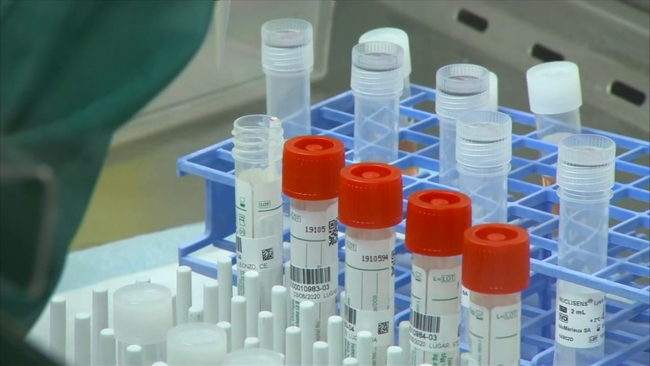 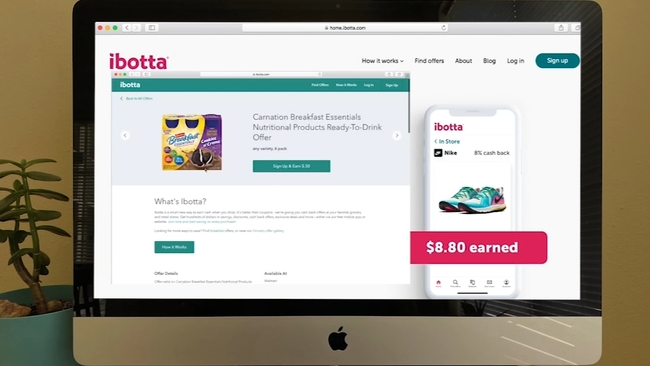