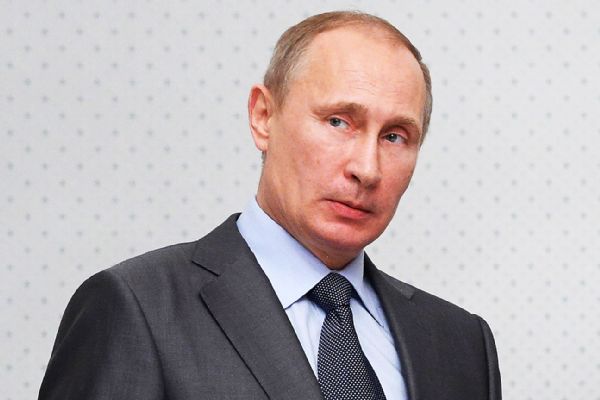 Intelligence officials believe that Russian hacking efforts made against the United States were done in part as retaliation for a World Anti-Doping Agency (WADA) investigation that led to dozens of Russians being banned from the Rio de Janeiro Olympics.

The 25-page reportpublished Friday,compiled with information from the CIA, the FBI and the National Security Agency, says Russian President Vladimir Putin included the Olympic doping scandal as an example of "US-directed efforts to defame Russia, suggesting he sought to use disclosures to discredit the image of the United States and cast it as hypocritical."

The report stated that Russia has also targeted WADA and Olympic athletes in efforts to release or change personal data, deface websites and release emails. It also noted that a Russian cyberespionage group had published the records of athletes with clearance to take typically banned substances for medical reasons.

Russian news media and sports officials have pointed to those records as evidence that Western athletes have been given preferential treatment and are doping.

WADA investigator Richard McLaren found that more than 1,000 Russians were involved in organized doping and that the country corrupted the drug-testing system atthe 2012 London Olympics and 2014 Sochi Games.

"It is impossible to know just how deep and how far back this conspiracy goes," McLaren said last month. "For years, international sports competitions have unknowingly been hijacked by Russians. Coaches and athletes have been playing on an uneven field. Sports fans and spectators have been deceived."

The U.S. report was without classified details that intelligence officials shared with President Barack Obama on Thursday. President-elect Donald Trump was briefed Friday on the report.