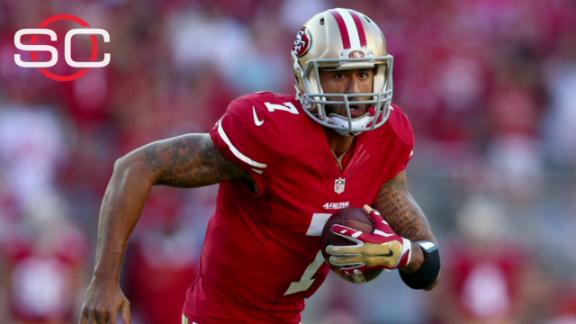 BOCA RATON, Fla. --Cleveland Brownsdirector of football operationsSashi Brown shot down the chatter that the Browns wereactively pursuing a trade with San Francisco for quarterback Colin Kaepernick on Monday.

Browns coach Hue Jackson also said the interview with Robert Griffin III in Cleveland was part of what will be an exhaustive effort to find a quarterback, but no immediate or fast action should be anticipated.

"I think we're going to continue to investigate it," Jackson said at a meeting with the Cleveland media. "It's what we do. We don't just jump into something just to jump in."

A league source said Kaepernick's agent called the Browns to gauge the team's interest. He would have needed permission from the 49ers to do so.

"Had some very preliminary discussions, and it didn't go much further than that," Brown said.

As for Griffin, Jackson said the team will do its "due diligence on everybody."

"One thing Sashi said a long time ago, we're going to take every shot we can to improve the position," Jackson said. "So, we're doing that. We're just in the process of gathering information and see how it fits."

Jackson reiterated that the team had a good visit with Griffin.

"He's had success," Jackson said. "Obviously unquestionable success. His first year he was rookie of the year. There's a reason he was drafted in the first round, second player.

"Ability. He's intelligent. He's got a lot of characteristics that you look for. Everybody's looking for where's the hook?

"He's talented. And he's a good guy, and I think he likes to play." 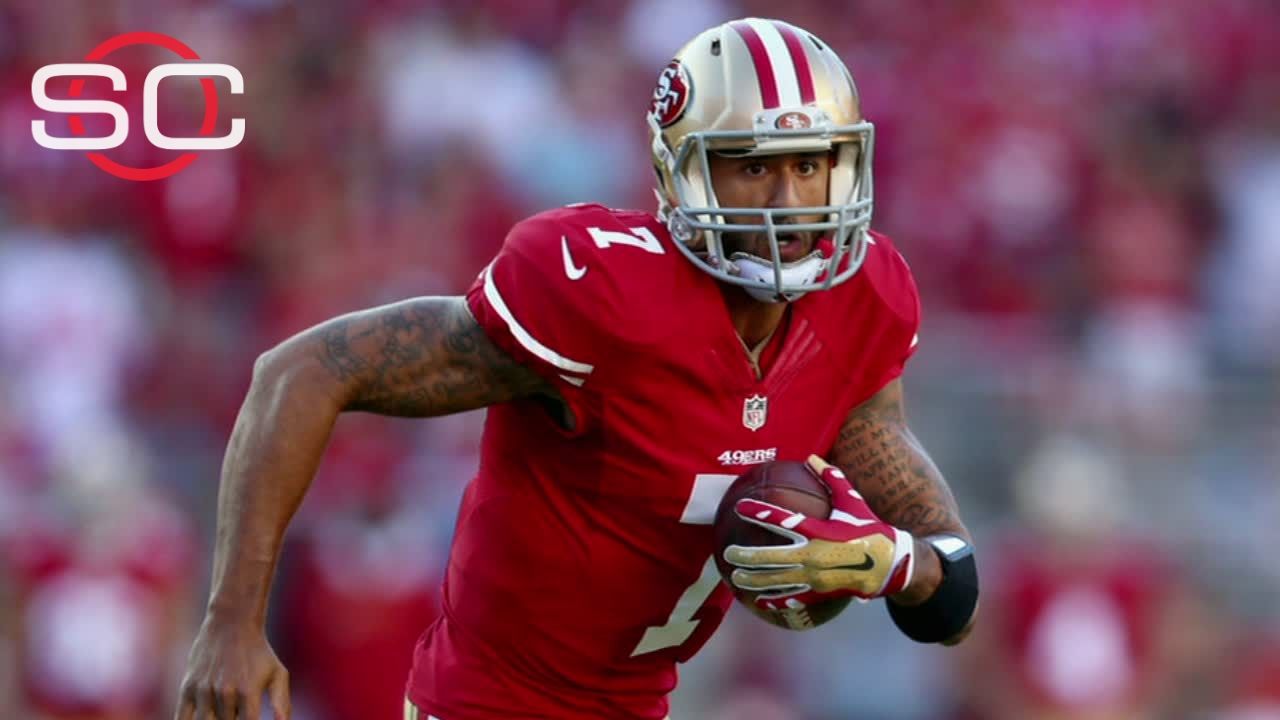