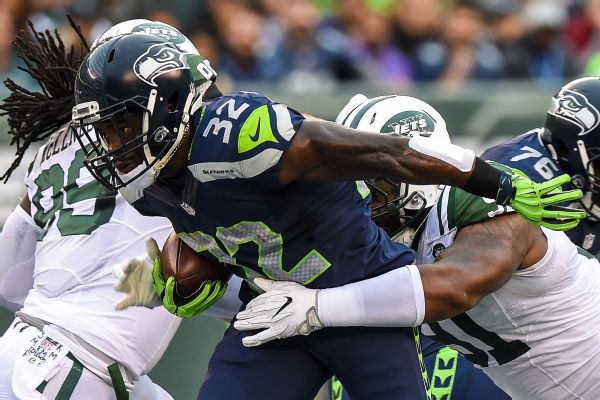 Seahawks running back Christine Michael is expected to play Sunday night against the Patriots, a source told ESPN's Adam Schefter.

"He should be good," the source said.

Michael was a late addition to the injury report Friday, with the Seahawks listing him as questionable because of a hamstring injury despite the running back's being on the field for the portion of practice open to the media.

Michael has slowed down in recent weeks, rushing for fewer than 100 yards total in Seattle's past three games -- including a five-carry, 1-yard performance Monday night against the Bills.

Rookie C.J. Prosise has taken a bite out of Michael's workload. In the past two games, Prosise has played 47 snaps, compared with 43 for Michael.

The Seahawks' run game overall has struggled all season -- largely due to quarterback Russell Wilson's injuries and poor blocking. Seattle is averaging 3.21 yards per carry on the year, which ranks 30th in the NFL.

Information from ESPN.com's Sheil Kapadia was used in this report. 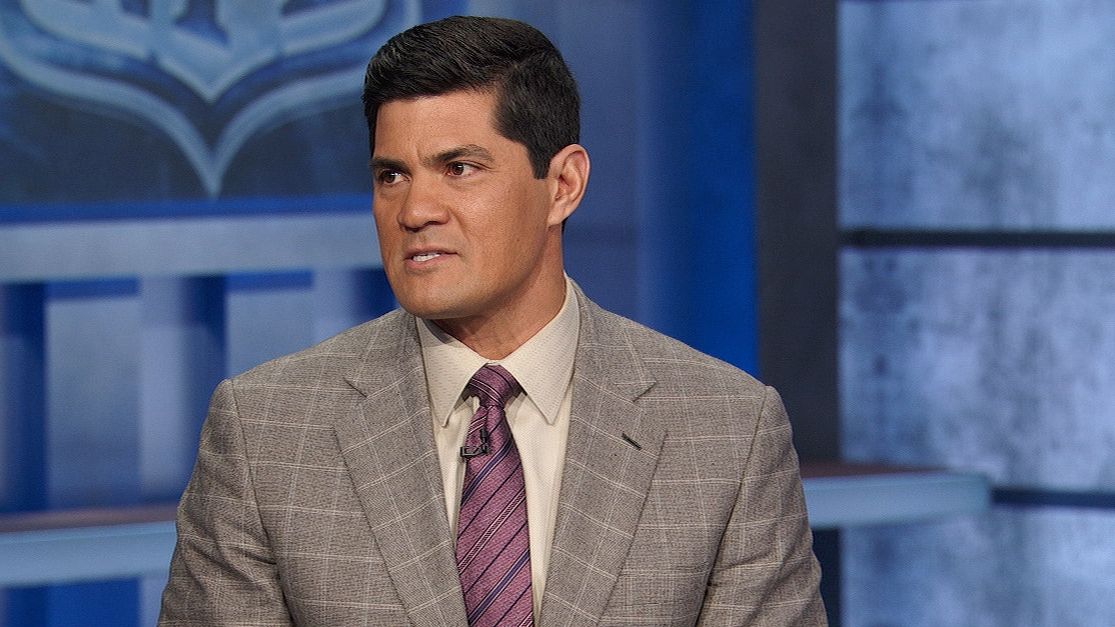