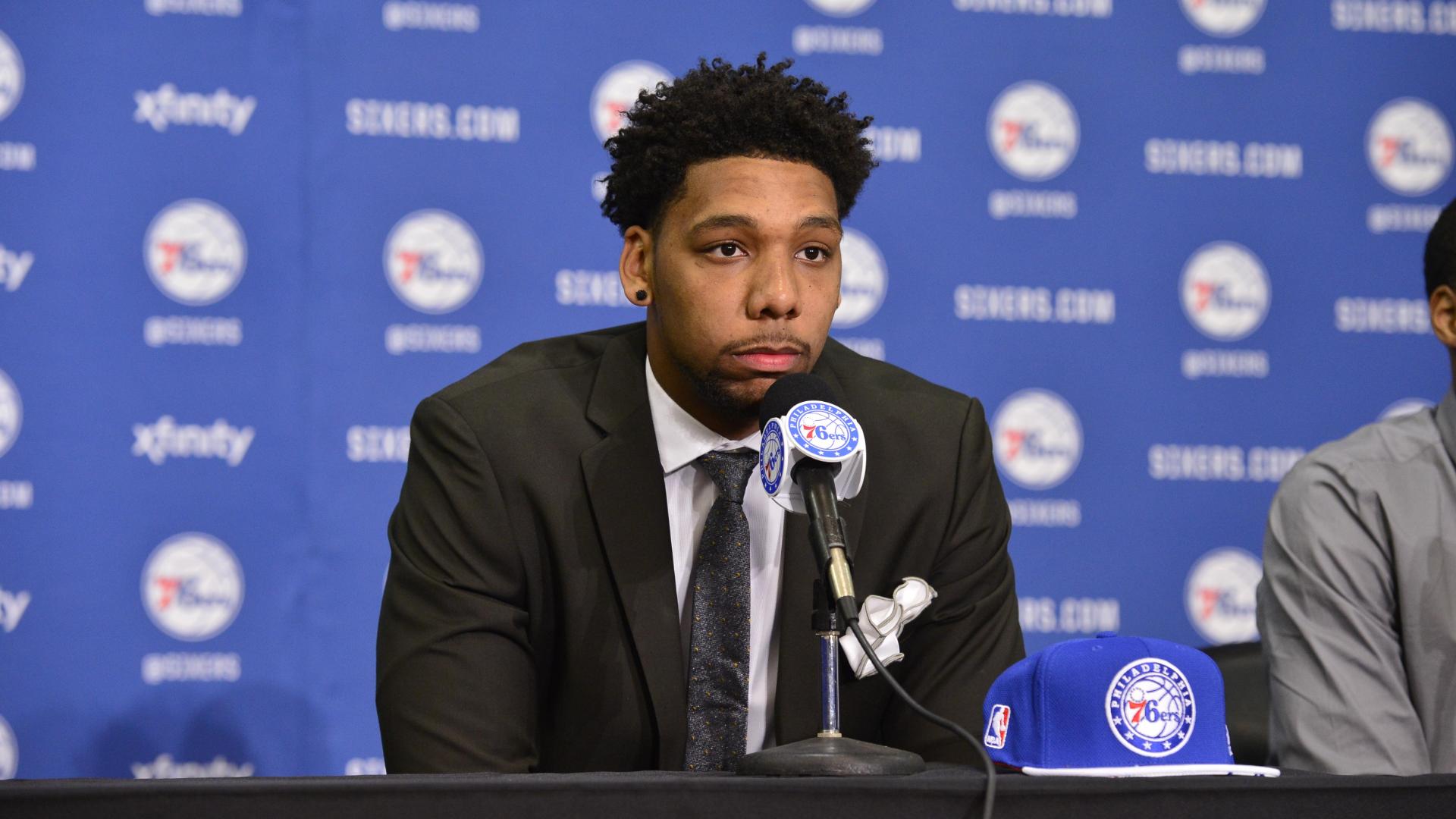 The Philadelphia 76ers will explore trading Jahlil Okafor and Nerlens Noel in the buildup to the NBA draft on June 23, according to league sources.

Sources told ESPN that the Sixers are determined to gauge the trade market for both Okafor and Noel and are increasingly likely to move at least one of them in conjunction with the draft, in which Philadelphia holds the No. 1 overall selection for the first time since selecting Allen Iverson in 1996.

In recent weeks, rival executives have been forecasting Philadelphia to be one of the most active teams this offseason in terms of pursuing trades, with new personnel boss Bryan Colangelo known to be aggressive and openly determined to speed Philadelphia's return to playoff contention.

In an interview with ESPN Radio's Russillo and Kanell earlier this month, Sixers coach Brett Brown hinted at the club's desire to be active.

"Think about these types of resources," Brown said during the interview. "We have the first pick. We have the 24th and 26th pick. On our current roster, we have Nerlens Noel, Jahlil Okafor, Jerami Grant [and] Robert Covington. We had a [2014] draft class that effectively redshirted in Joel Embiid and Dario Saric.

"For the first time in my four years, we're going to enter a legitimate approach to free agency."

Colangelo, for his part, told Bleacher Report Radio last week that "everybody is thinking about winning as opposed to prolonging the rebuilding process."

Sources describe Okafor, at this early juncture, as the most likely of the two to be moved in the wake of his rocky rookie season off the floor.

But the Sixers are known to be considering a wide range of possibilities, given the prospect of fellow lottery picks Embiid and Saric finally making their Philadelphia debuts next season to add to the Sixers' deep frontcourt and the well-chronicled concerns about whether Okafor and Noel can play together.

After winning the recent draft lottery, Philadelphia is in the process of choosing whether to take LSU's Ben Simmons or Duke's Brandon Ingram with the first overall pick.

Among the options the Sixers have is trying to trade Okafor or Noel for another high pick in the looming draft to address their backcourt needs or building a package around either one in a trade for veteran talent, either in June or in July after free agency starts. 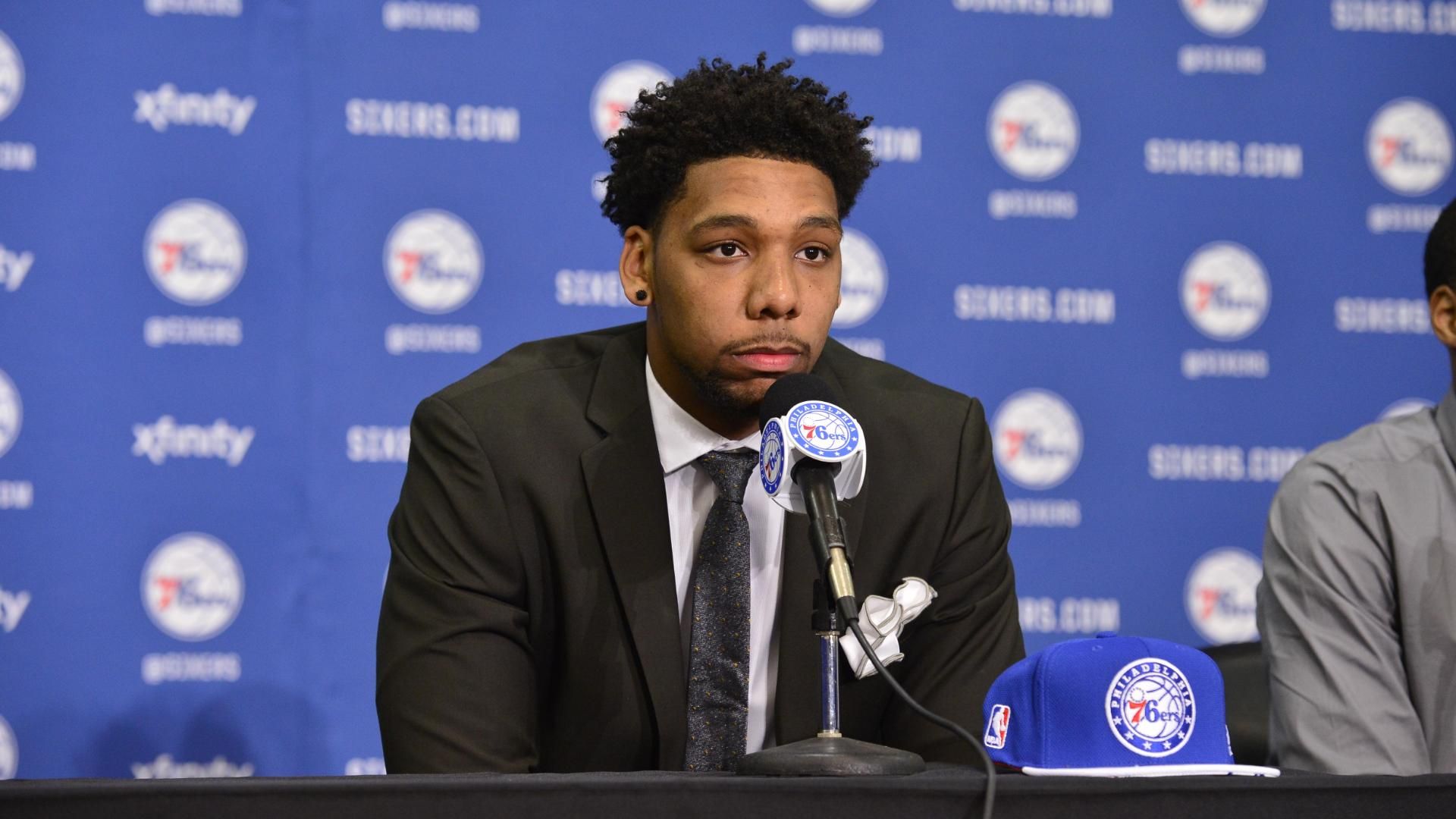