Social media surprise for NCSU fan would have been NCAA violation

WTVD
By Bridget Condon
RALEIGH, N.C. (WTVD) -- NCAA rules are keeping one high school student from getting to see her favorite team play a bowl game.

The woman posted on Twitter that she cried when she opened her Christmas present and found a T-shirt and scarf for this year's Gator Bowl.

i actually cried when i opened up the shirt even though i knew i was getting it.
ps. i couldn’t get tickets for the bowl game and im highly upset:( pic.twitter.com/Ejg7JtMW95

The woman's favorite team is North Carolina State University. She replied to an NCSU tweet saying she was super excited about her new gear, but was upset she couldn't get tickets to the game.

That's when NCSU's Athletic Director Debbie Yow, an active Twitter user, replied to the woman saying she was going to give her tickets to the game.

Yow even liked the idea of helping a fan get tickets to the bowl game so much, she said she was going to look into making it an annual tradition.

However, less than 24 hours later the party came to an end.

Yow announced that she could not give the woman tickets because it would be an NCAA violation.

Well, turns out there is an NCAA rule that disallows reduced price tickets to high schoolers and Annabelle is 17/in hs. Her Dad and I spoke this AM. He understands. The rule makes sense from a recruiting perspective. People could gain favor w a particular hs by giving tixs.

Universities are not allowed to give away tickets to anyone in high school. The rule is designed so schools cannot gain a recruiting advantage.

Yow said she still plans to meet the young woman in person.

In this case, I should have done what I encourage others to do...contact our compliance office. Annabelle will be coming over to my office at my invitation, so we will still meet. Looking forward to that. #Packfamily 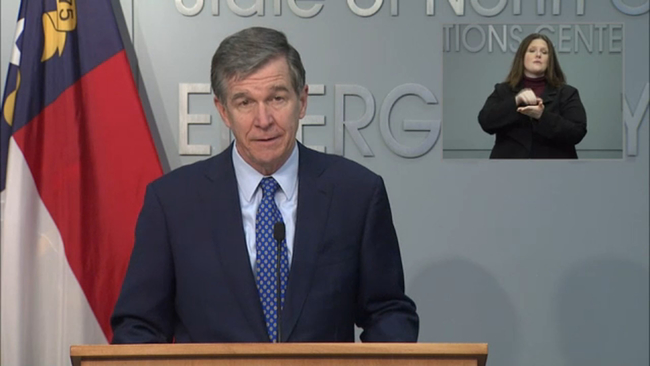 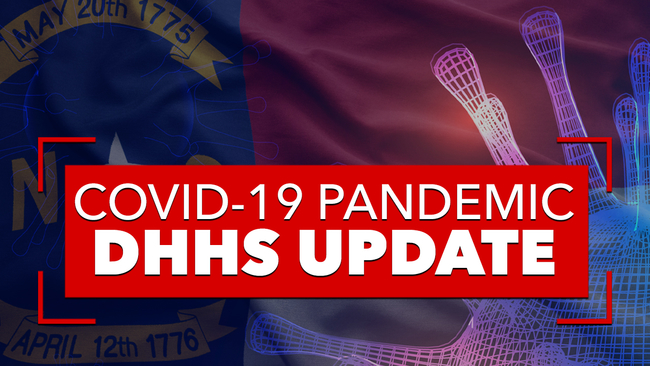 LIVE: Gov. Cooper to give update on vaccine groups