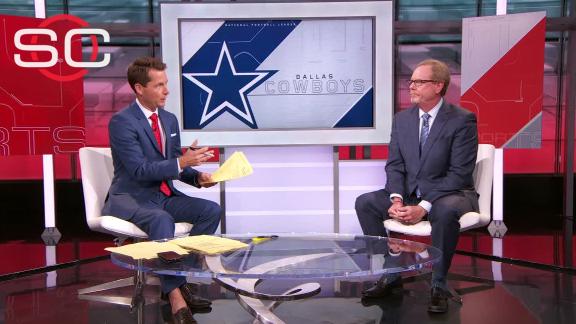 OXNARD, Calif. -- Dallas Cowboys executive vice president Stephen Jones said the club has had discussions with the agent for quarterback Nick Foles as a possible replacement for the injured Kellen Moore.

Moore suffered a broken right fibula late in Tuesday's practice and is looking at a three-to-four month recovery after he undergoes surgery, which is scheduled for Wednesday.

"He's had success against us for the (Philadelphia) Eagles, so we've seen him a lot," Jones said. "He's got a big arm. Obviously when you have the great offensive line we have and we think we're going to have a very solid running game, the thing you worry about is people trying to suffocate you. He's proven he can get the ball down the field, so he's got a lot of attributes that could fit well for us."

A source told ESPN's Adam Schefter that Foles now has a couple options, with one being Dallas, and a decision is likely Wednesday or Thursday. The Minnesota Vikings are also thought to be interested in Foles. Pat Shurmur is the tight ends coach for the Vikings, and he worked with Foles in Philly.

At the start of training camp, owner and general manager Jerry Jones said Foles was not an option because the team had four quarterbacks on its roster. With Moore's injury and only rookie Dak Prescott and Jameill Showers, who spent most of last year on the practice squad, on the roster behind Tony Romo, Stephen Jones said the Cowboys will look for a "veteran-type quarterback."

Jones said the Cowboys have heard from teams regarding potential trades, as well. Earlier Wednesday, sources told ESPN Insider Ed Werder that Josh McCown of the Cleveland Browns and Mike Glennon of the Tampa Bay Buccaneers are potential options.

"We have to un-turn every stone," Jones said. "We have teams that are obviously calling to let us know that they may have a guy, somebody available, and we have to uncover that. The No. 1 priority is to get it right. Expeditiously is No. 2. We want to get a guy in here sooner rather than later. I'm not one of those guys, 'Are you close? Will it get done by the end of the day?' We want to get it done as soon as we possibly can whether that's today, tomorrow or whenever it needs to get done."

Foles was among the quarterbacks the Cowboys investigated this offseason, well before he was released by the Los Angeles Rams. He has posted a 1-3 record against the Cowboys with four touchdown passes and one interception. He beat the Cowboys in the winner-take-all 2013 season finale, in which Romo was unable to play because of back surgery.

For his career, Foles has a 19-16 record with 53 touchdown passes and 27 interceptions. The Rams released him before training camp after being unable to swing a trade. 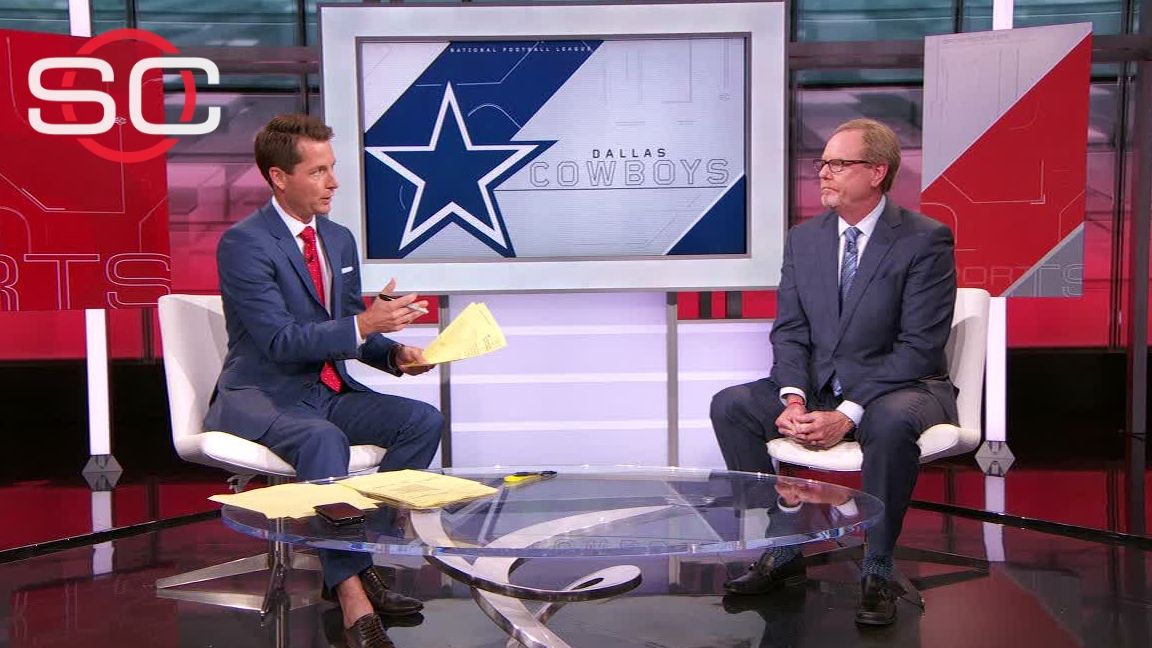