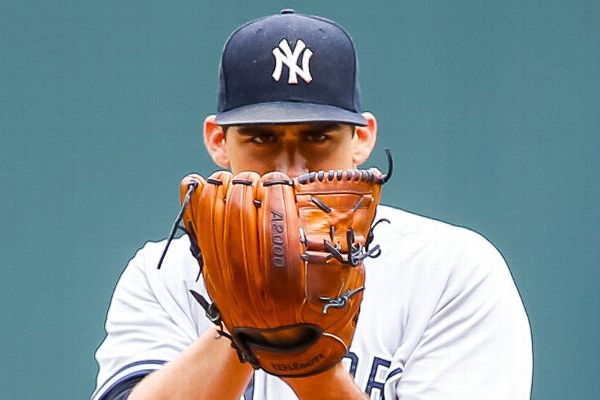 The Tampa Bay Rays and free-agent pitcher Nathan Eovaldi have reached a one-year, $2 million deal that features a club option for the 2018 season, a source told ESPN's Buster Olney.

Eovaldi is currently recovering from Tommy John surgery and is not expected to pitch in 2017.

Eovaldi, who turns 27 on Monday, had spent the past two seasons with the New York Yankees, before elbow injuries ended his 2016 season in August.

Eovaldi isn't the first player the Rays have signed this offseason undergoing a long recovery from injury.

Tampa Bay also signed free-agent catcher Wilson Ramos, who is recovering from tearing the ACL in his right knee for a second time. Ramos is not expected to play until June.