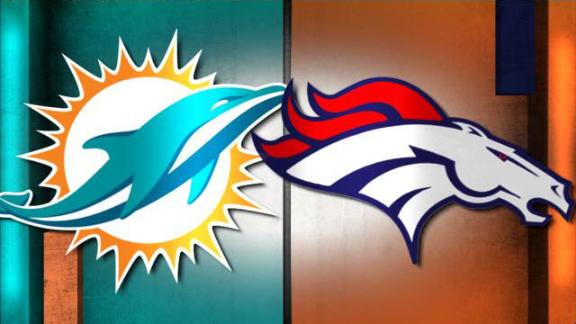 The talks come in the wake of incidents that occurred during the Broncos' last home game -- a 35-21 victory against the San Diego Chargers on Oct. 23.

Broncos quarterback Peyton Manning was critical of the scoreboard operator's antics near the end of the game, even blaming the video boards' technical crew for a false start penalty that he said was caused by distraction from those antics.

"I got a problem with our scoreboard operator; I've got to have a little talk with him,'' Manning said after that game. "I'm not sure what he's doing. He's playing music and showing players dancing, getting the crowd fired up and we have the ball. I don't think we should be doing that.''

Manning also had taken exception to "disrespectful" treatment of Chargers quarterback Philip Rivers during the second half.

Sources told ESPN that Ellis has called Chargers president Dean Spanos to apologize for the incidents and assure him that it won't happen again.

The Broncos host the Miami Dolphins on Sunday. 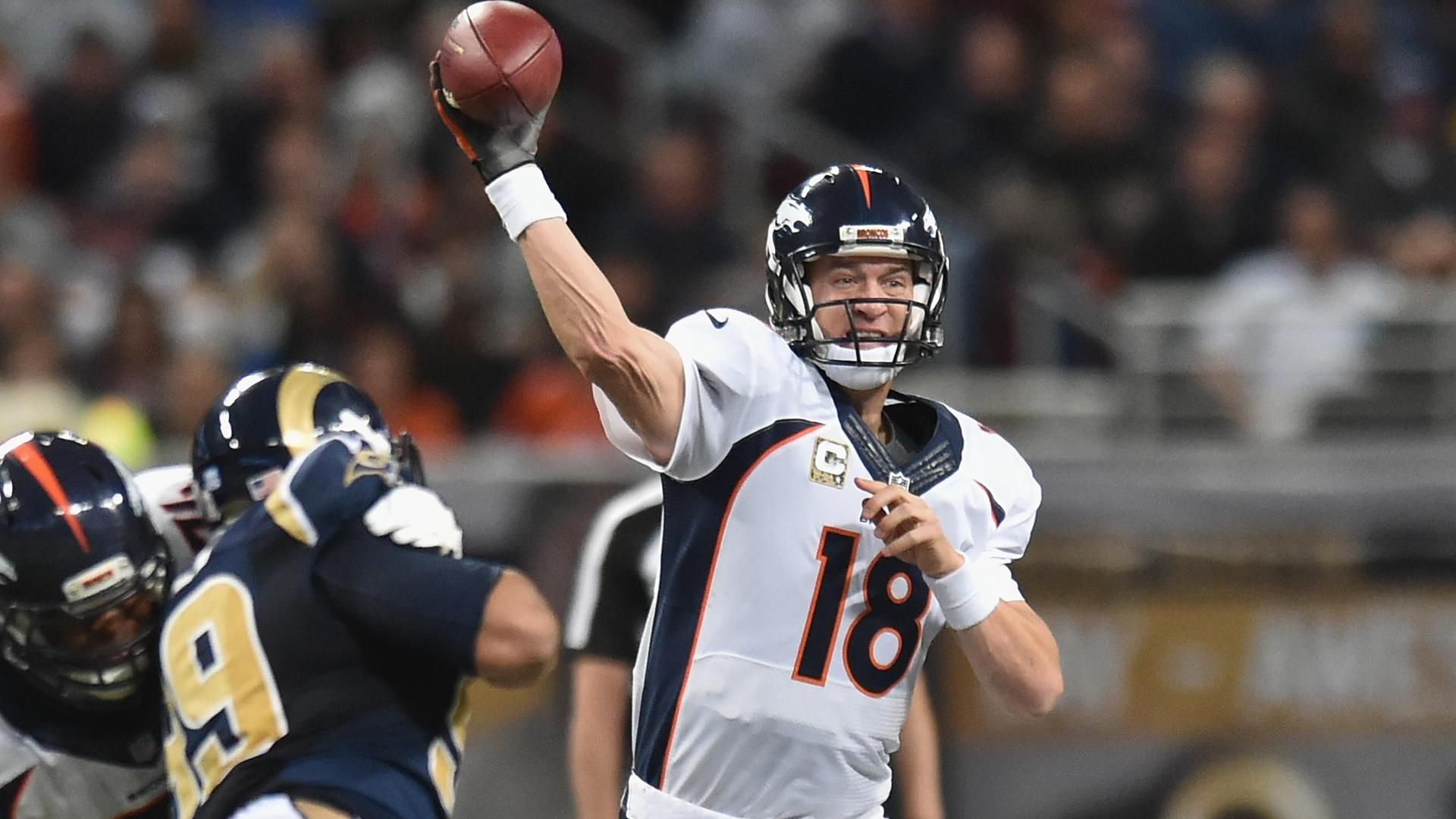