Sources: Julian Edelman to have foot surgery but might return this season 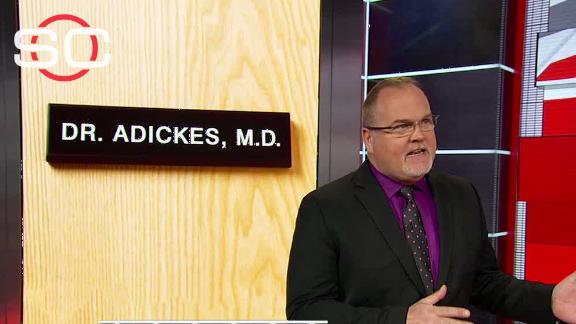 Edelman left Sunday's 27-26 win over the New York Giants on the final play of the first quarter and did not return.

He had helped the Patriots convert a first down with a 12-yard catch-and-run on third-and-4 and came up limping at the end of the play after he was tackled by linebacker Jasper Brinkley.

Edelman entered the game as the team's leading receiver, with 57 receptions for 639 yards and seven touchdowns. In a further reflection of his value to the team and how he plays in every package, he entered Sunday having played 87.7 percent of the team's offensive snaps. Hisfive touchdowns out of the slot were tied for the most in the NFL entering Week 10.

According to ESPN Stats & Information, Edelman, since he became a full-time starter in 2013, had been targeted 365 times by Tom Brady-- almost 100 targets more thanRob Gronkowski, who is second over that span with270. Without Edelman and running backDion Lewis, the Patriots have lost two players who accounted for nearly 40 percent of the their receptions this year.Lewis was lost for the season last week after suffering a torn ACL.

In Edelman's absence, No. 3 receiver Danny Amendola saw an immediate increase in playing time in two-receiver packages and finished with 10 receptions for 79 yards. No. 4 receiver Aaron Dobson also bumped one spot up the depth chart.

Brady said Monday in an interview with WEEI that the Patriots will find ways to adapt after Edelman's injury, like they have done after Lewis' season-ending injury.

"It's just unfortunate to lose such a critical player. You've just gotta try to figure out different ways to get it done. Every team deals with injuries; we've been pretty banged up. Hopefully we can get some guys back and you just keep trying to fight and grind your way to the end of the season." 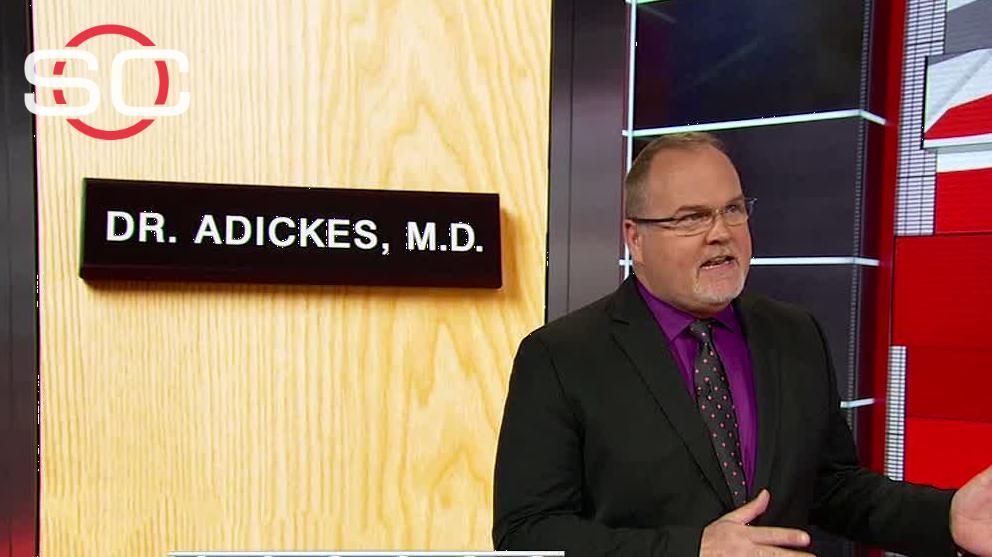