Sources: No surgery for Cam Newton after doc visit 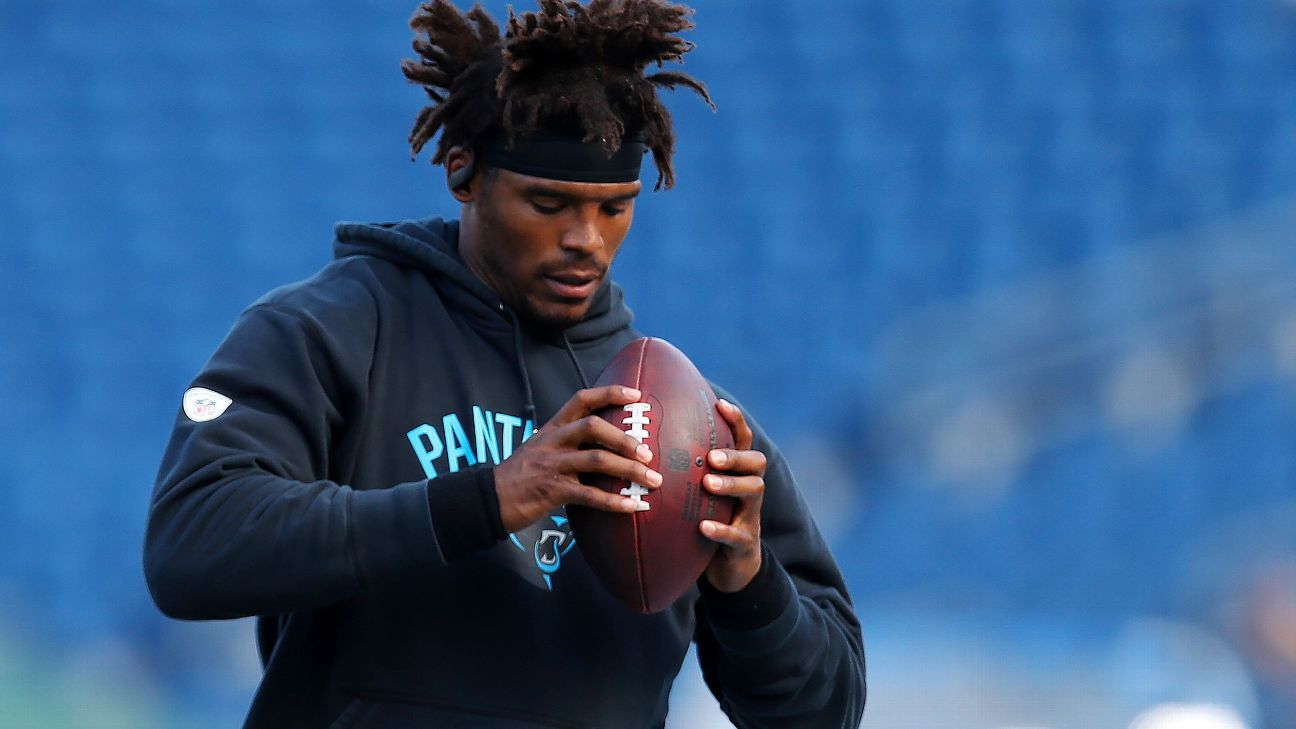 There remains no timetable on when Newton might return, as coach Ron Rivera consistently has said since the 2015 NFL MVP was shut down in Week 3.

Newton visited Anderson in Green Bay, Wisconsin, for another opinion because rehabilitation of the foot has not progressed to the point that he can return. Newton was diagnosed by team doctors and his personal doctors before seeing Anderson, with whom he had worked before when the specialist practiced in Charlotte.

Rivera admitted that his quarterback has been frustrated with the lack of improvement since he aggravated the injury, originally suffered during the third preseason game, in a Week 2 loss to Tampa Bay.

Rivera said he would refer to Newton's decision to get another opinion not as a setback but as just another step in the process.

"He wants to compete so badly," Rivera said. "I did get the sense he was frustrated."

Rivera admitted it also has been frustrating for him dealing with Newton's injury and the questions surrounding it.

Kyle Allen will remain the starter for the Panthers (4-3), who face the Tennessee Titans (4-4) Sunday at Bank of America Stadium.

Despite a 51-13 loss at San Francisco last weekend, Rivera feels good about where the team is with Allen, who won his first four starts this season before the loss to the undefeated Niners. 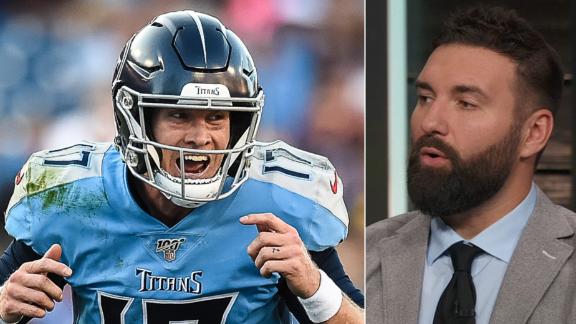 Ninkovich: 'Tannehill has put a spark in Tennessee's offense'
Rob Ninkovich likes the Titans to get the win over the Panthers, while Damien Woody expects the Panthers to bounce back after the tough loss to the 49ers.
Report a correction or typo
Related topics:
sportsespnnewscarolina panthersnflcam newton
Copyright © 2020 ESPN Internet Ventures. All rights reserved.
More Videos
From CNN Newsource affiliates
TOP STORIES