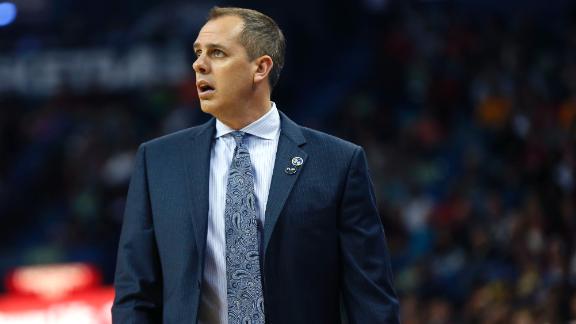 In addition to Blatt and Vogel, the Knicks are also considering interim coach Kurt Rambis for their opening.

Some in coaching circles have described Rambis' eventual hiring as a foregone conclusion, though league sources say that is inaccurate. The Knicks' meeting with Vogel, which was earlier reported by the New York Daily News, would seem to bolster that point.

Vogel has ties to Jackson, having served as an advanced scout for Jackson's Los Angeles Lakers in 2005-06.

Jackson last month laid out some criteria for his coaching search. The team president made it clear that he's fully committed to running the triangle offense and will look mostly at candidates who have a prior relationship with him.

Vogel did not run the triangle offense in Indiana but has spoken publicly about his respect for Jackson in the past.

"From the standpoint of studying the NBA game, I was always a big fan of Phil Jackson and his approach," Vogel told the Indianapolis publication Nuvo in 2013. "Obviously he had great players, but there were a lot of coaches with great players that didn't win at the level he did. That was a big reason why I hired [Pacers associate head coach] Brian Shaw. He was as close to Phil as anyone could be and I thought I could rely on that experience and it's been awesome." 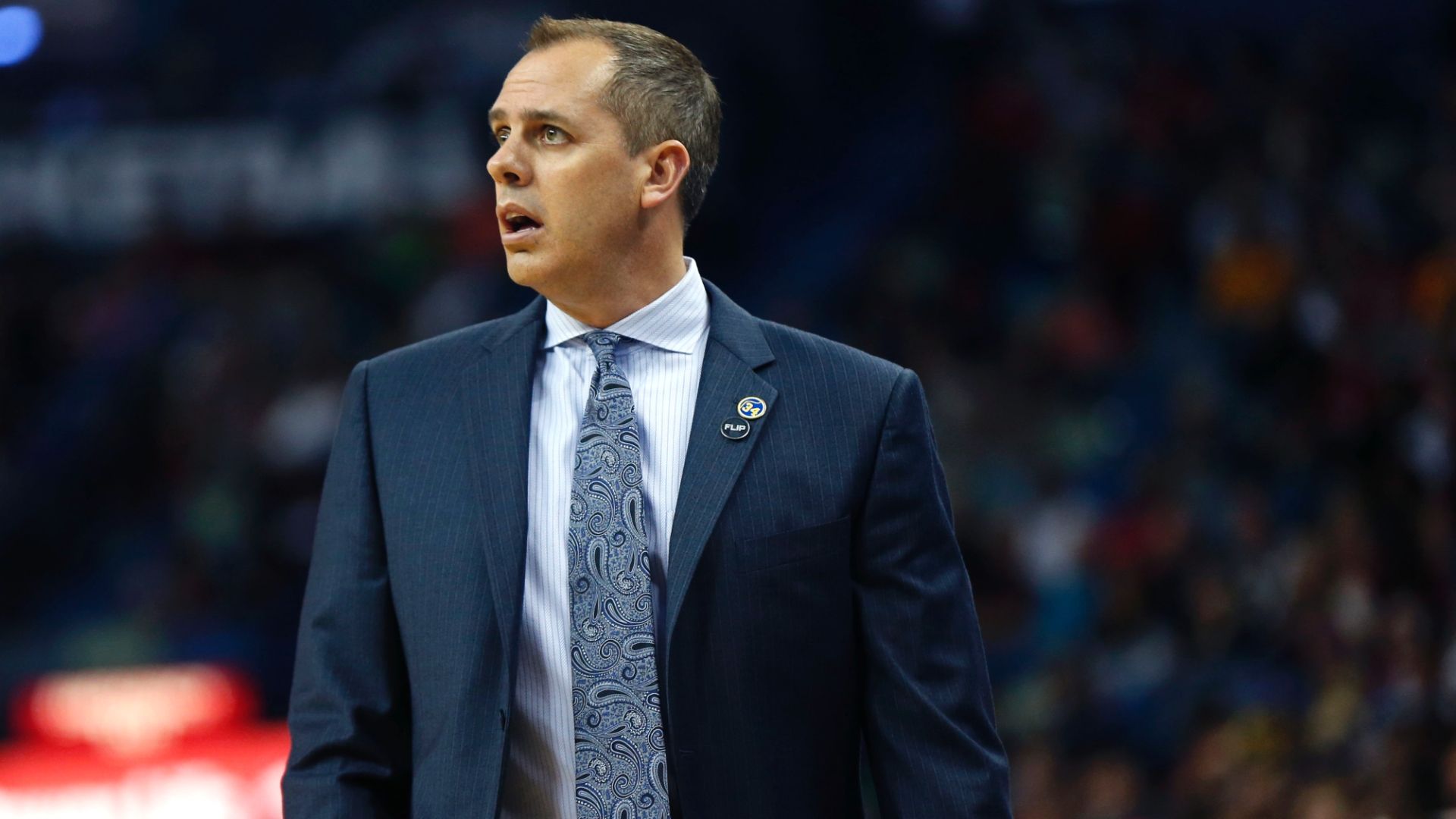