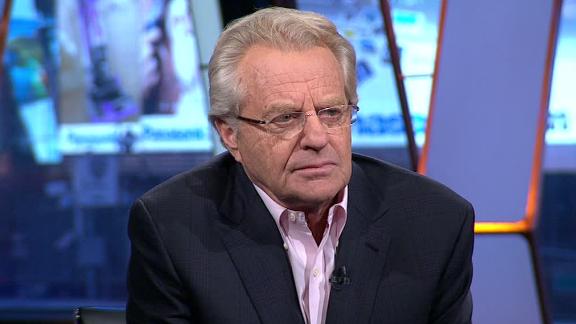 The New York Yankees have offered Yankee Stadium as a potential site for Alex Rodriguez to make his public apology following his season-long suspension for performance-enhancing drug use, a source confirmed to ESPN.

The Yankees told Rodriguez during a meeting Tuesday that they want him to address the media before pitchers and catchers report to spring training on Friday, Feb. 20. Rodriguez was amenable to that plan, sources told ESPN, although a date and location have not been finalized.

The New York Daily News first reported that the Yankees offered Yankee Stadium as a location for Rodriguez's news conference.

The Yankees and Rodriguez released a joint statement Tuesday following their 90-minute meeting, saying that the three-time MVP "initiated the meeting and apologized to the organization for his actions over the past several years."

Yankees owner Hal Steinbrenner and team executives told Rodriguez that they want him to clear the air with the media prior to spring training, hoping to avoid the distraction that his news conference would create in Tampa.

The Yankees, sources said, also made it clear to Rodriguez that they plan on disputing his home run bonuses. Rodriguez, who has 654 career homers, can make a total of $30 million extra if he reaches five separate home run milestones, starting with tying Willie Mays' 660 homers for fourth place on the all-time list.

The Yankees owe Rodriguez $61 million over the next three seasons, not counting the potential home run bonus money. They signed Chase Headley for four years and $52 million to play Rodriguez's position of third base.

ESPNNewYork.com's Andrew Marchand and The Associated Press contributed to this report.