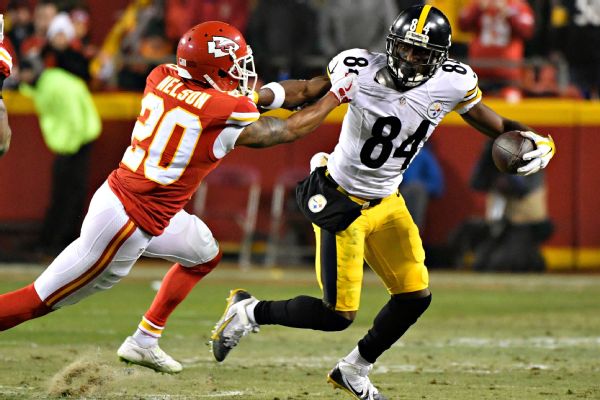 Tomlin highlighted how the New England Patriots have a head start in their preparations for Sunday's AFC Championship Game, after beating the Houston Texans 34-16 on Saturday.

"When you get to this point in the journey, man, not a lot needs to be said. Let's say very little moving forward. Let's start our preparations. We just spotted these a--h---- a day and a half. They played yesterday. Our game got moved to tonight. We're going to touch down at 4 o'clock in the f---ing morning. So be it," Tomlin said in the video. "We'll be ready for their a--. But you ain't got to tell them we're coming.

"Keep a low profile, and let's get ready to ball like this up again here in a few days and be right back at it. That's our story."

After Tomlin spoke, a few other voices could be heard.

"Keep cool on social media. This is about us, nobody else, man," one said.

"It's a lion's den we're going into this week," said another player of the Patriots' home field, Gillette Stadium."Keep your mouth shut, and let's play Steeler football."

The video had over 900,000 views just a few hours after it aired. It was removed from Brown's page Monday morning.

Patriots quarterback Tom Brady was asked about Brown's social media post in his weekly interview with WEEI sports radio. After chuckling at the question, he said: "That's against I think our team policy. I don't think that would go over well with our coach."

In particular, Brady said coach Bill Belichick's policy is that his team shouldn't "show anything that should be private." 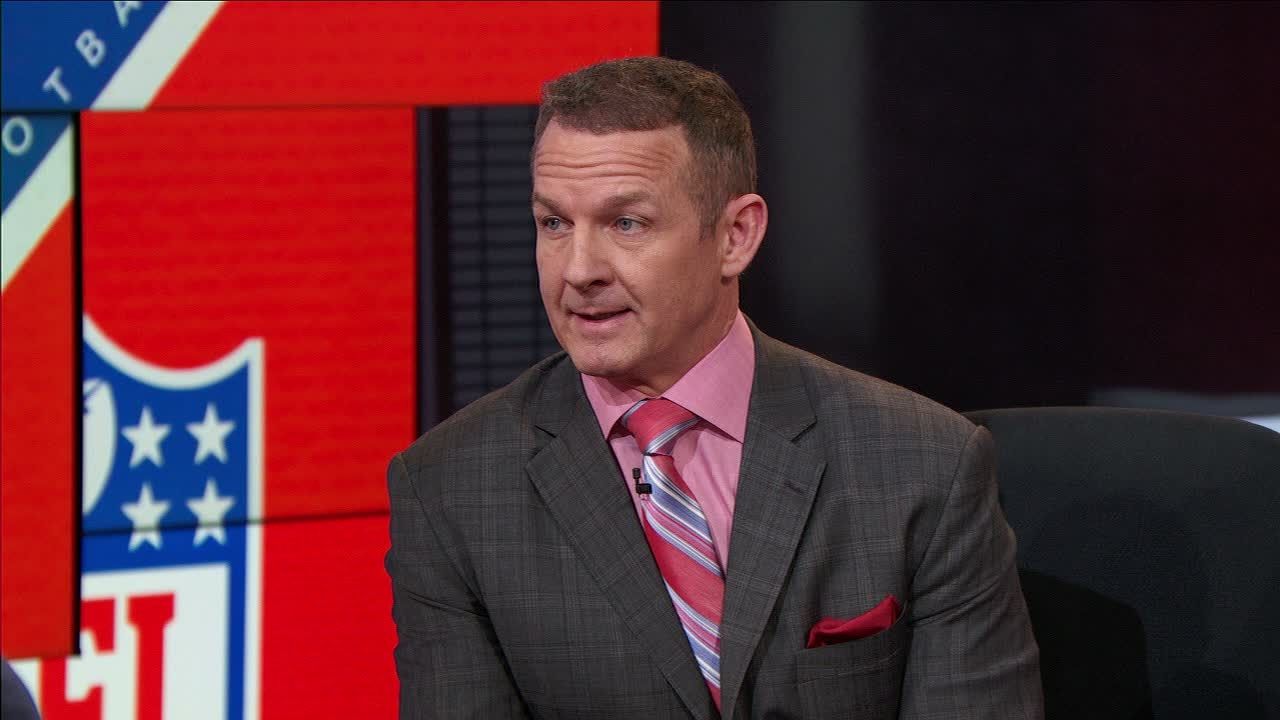 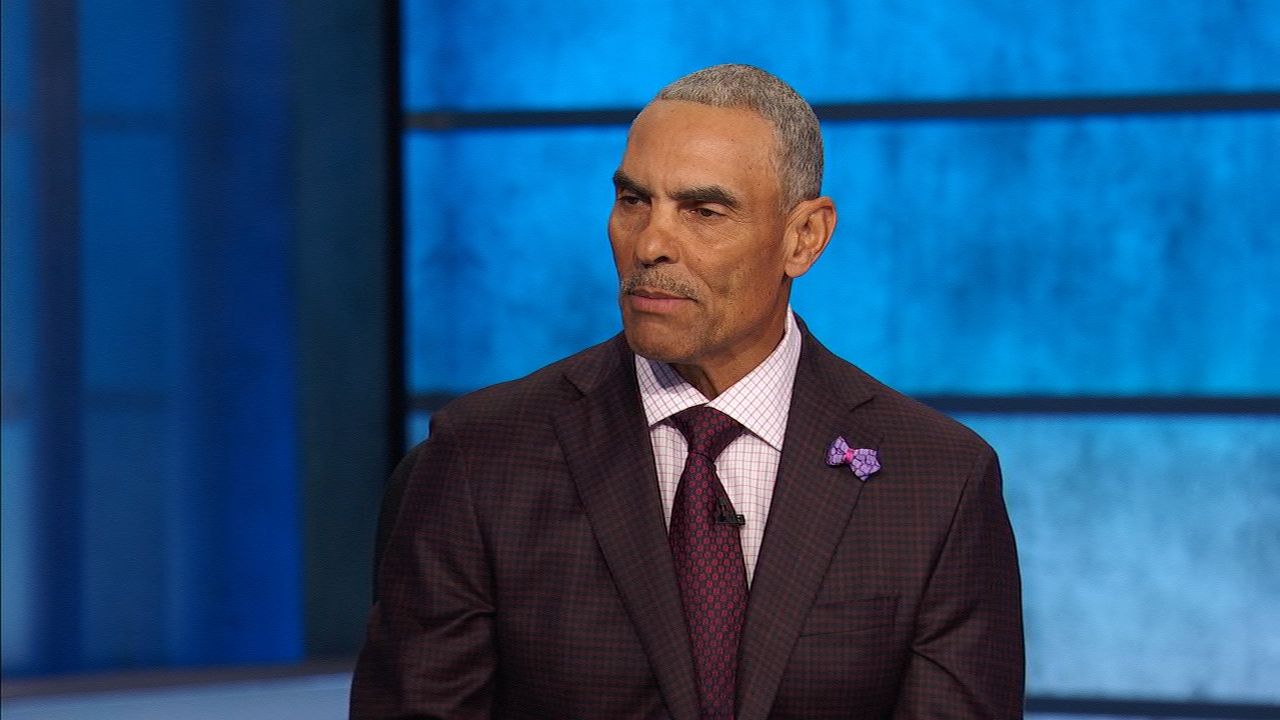