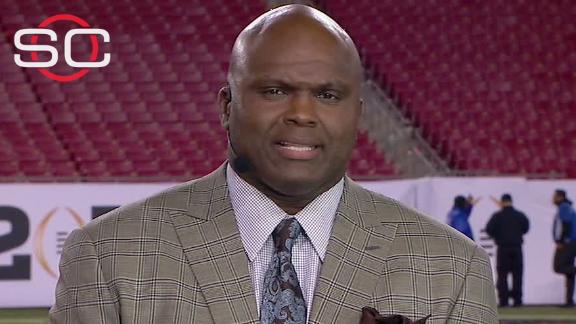 It was hardly the debut he was hoping for as the Crimson Tide's offensive coordinator, and even with the surreal events surrounding his abrupt move into the playcalling role only a week before the College Football Playoff National Championship presented by AT&T, he wasn't about to make excuses for the way the offense played in the 35-31 loss to Clemson.

"The week of practice went really well," Sarkisian told ESPN. "I wish we would have played a little better. I wished I could have called a better game and helped us to not be in the position we were in late. Who I feel for are our players. I feel for these seniors. These guys have accomplished a lot in their time here, and I know they wanted this game really badly.

"You go back and look at everything that you did and wish you could have done one more thing right, because that might have been the difference in the game, just one more play."

"I really don't think the transition had that much of an impact," said Sarkisian, who had been on the Alabama staff all season as an offensive analyst after being fired as Southern California's head coach during the 2015 season.

Alabama freshman quarterback Jalen Hurts struggled to find consistency throwing the ball for the second straight game. He was 13 of 31 passing for 131 yards and one touchdown. His 30-yard touchdown run put Alabama ahead 31-28 with 2:07 to play -- and on that drive, Sarkisian dialed up a crafty wide receiver pass to move the Tide into scoring position. But the Tide failed to find any rhythm offensively for much of the game. Alabama had seven three-and-outs and managed only three points off of two first-half turnovers.

"We never really possessed the ball to keep our defense off the field," Sarkisian said. "Ultimately, our drives were short. We scored quickly or we were off the field quickly and put our defense in a really difficult situation. The passing game was spotty. We thought we had some good stuff but couldn't sustain drives to get the momentum back in our favor.

"In the end, they ran almost 100 plays, and we ran in the mid-60s, and that's not a good formula for success against a really good team like Clemson."

Saban said the players handled the coaching change well and also downplayed its impact on the game.

Senior outside linebacker Tim Williams said there weren't any ripples through the team when Saban made the late coaching change, and he added that most of the chatter about the change was from outside the team.

"Everybody knows who the head man is, Coach Saban," Williams said. "He's going to have the last word on everything. He's always prided himself on surrounding us with the right type of guys, and if somebody leaves, we know it's what he believes is the right thing. Coach Kiffin is a great coach, but Coach Sarkisian was around, too, so we had some chemistry with him." 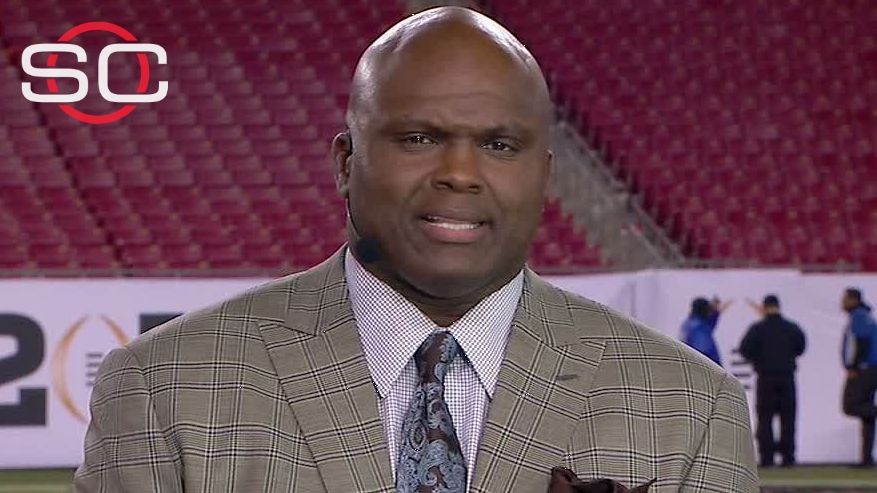