ESPN
Suspended Duke guard Grayson Allen traveled with the team and sat on the bench Saturday during the Blue Devils' 89-75 loss to Virginia Tech.

Freshman Frank Jacksonstarted in Allen's place and finished with six points. Allen was wearing a Duke sweatsuit, not the official team warm-ups, before the game.

Allen, who was suspended indefinitely Dec. 22 after his third tripping incident in a calendar year, has been practicing with the scout team since Duke returned from break on Monday.

He stuck out his leg and tripped Elon guard Steven Santa Ana on Dec. 21, an incident Allen later apologized for. Duke coach Mike Krzyzewski said the next day that he was not quite sure how long the suspension would last.

Allen had an opportunity to leave Duke after last season. Multiple NBA executives told ESPN that Allen would have been a first-round pick in the draft, but he decided to return to school for a variety of reasons. He said education was important; he wanted another opportunity to win a national title; and he wanted a chance to play some point guard.

ESPN's Jeff Goodman, Andy Katz and the Associated Press contributed to this report. 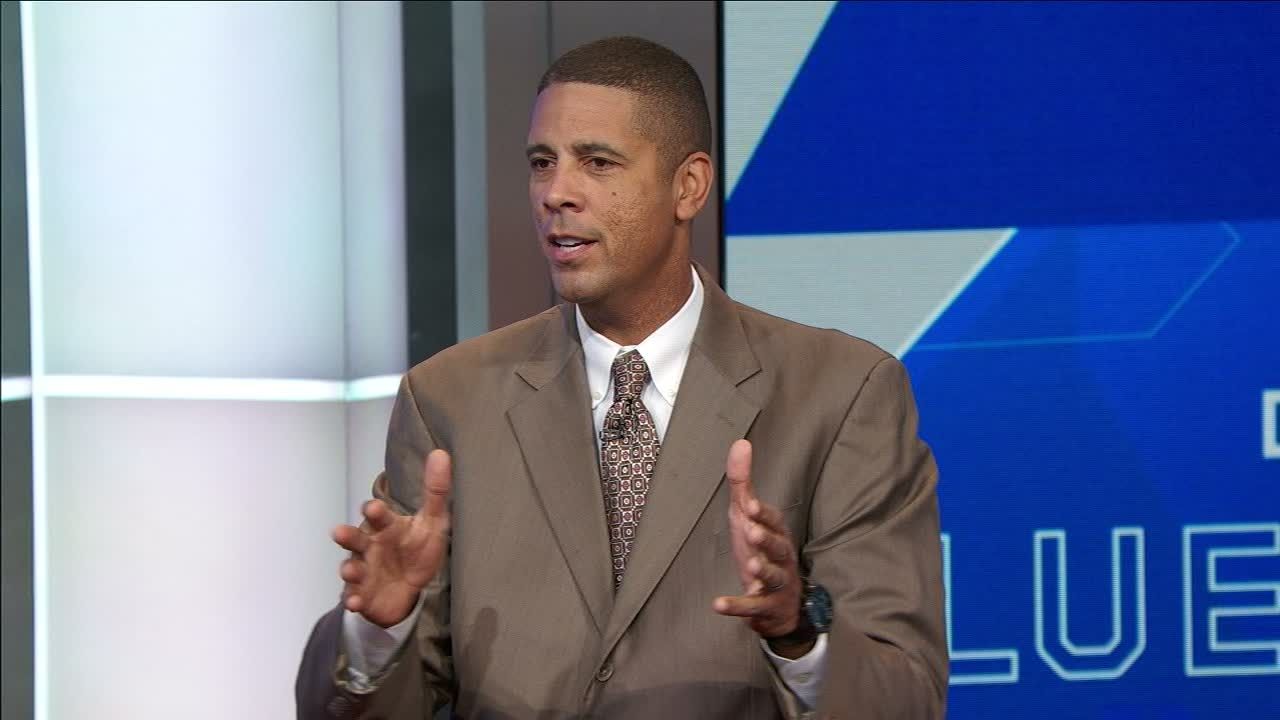