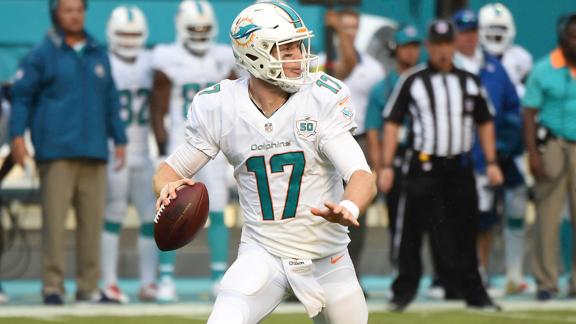 DAVIE, Fla. -- Miami Dolphins starting quarterback Ryan Tannehill admitted Wednesday that he made disparaging remarks to his scout-team defense during last weekend's practice in London. However, Tannehill denied mentioning anything about a paycheck, which has been previously reported.

"It was a day before the [New York Jets] game, and I didn't feel we were getting the looks that we needed before a game, so I got upset," Tannehill said after Wednesday's practice. "But I said nothing about a paycheck or anything close to that. I know everyone in this building works hard every single day. So I respect that and I would never take a shot like that.

"Am I happy about everything I said? No. [Am I happy] the things went down the way they did? No. I hold myself to a higher standard than to take a shot at something like that."

Tannehill admitted to saying comments about "a scout team or trophy" after the defense was giving him trouble in practice. This is the latest internal issue with the Dolphins in a year that's included a 1-3 start and the firing of former coach Joe Philbin.

"I was heated, I'm very passionate about this game," he said. "I put a lot into it, put a lot into my preparation, how I go about my business every day. And I feel like it's the day before the game and it's crucial to our preparation and how we go into a game. I did get upset and said those things, but I talked to those guys and cleared the air with them and we're moving forward."

Tannehill went out the following day and had his worst game of the season against the Jets. He threw for a season-low 198 yards, two touchdowns and two interceptions in a 27-14 loss to New York.

On Wednesday, Tannehill remained concerned that an incident in practice had gotten out to the media.

"To put words into my mouth that I didn't say, to degrade my reputation and what I stand for -- honestly it's sickening to me," Tannehill said. "On top of that, just the fact that something inside the locker room gets out obviously upsets me as well."

Tannehill regrets ripping practice squad
ESPN NFL analyst Darren Woodson says its regretful that this story got out of the Dolphins locker room because trash talk is ever present in the NFL. 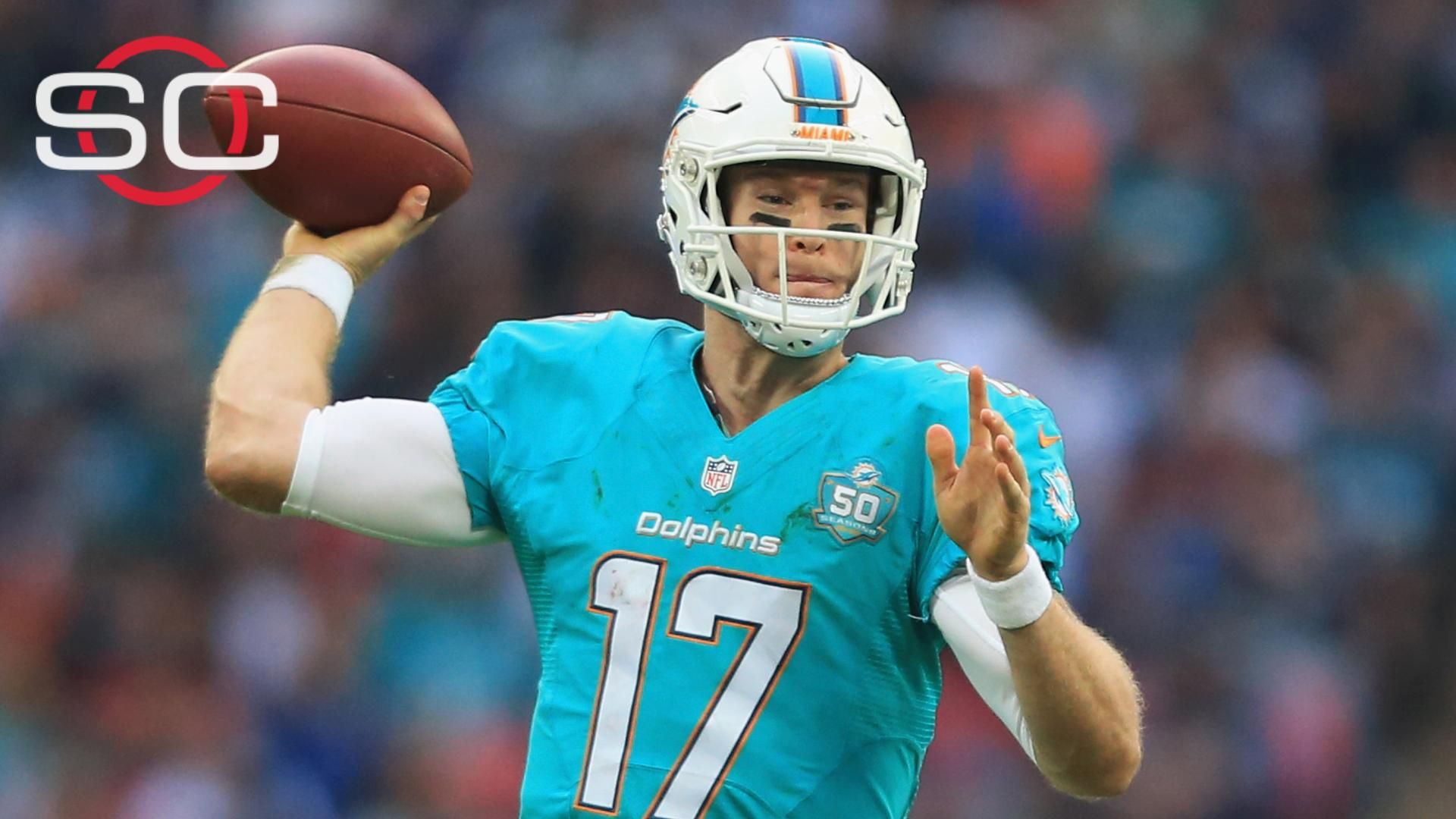