WTVD
By Mark Armstrong
CHAPEL HILL, N.C. (WTVD) -- Three points down and two yards from victory, Duke running back Deon Jackson took a handoff from Quentin Harris, slowed, and then popped into the air. For the tiniest bit of time, Kenan froze. Milliseconds later, the soldout stadium exploded, Chazz Surratt's goalline interception sealing a crazed (do the Heels do any other kind?) 20-17 victory.

The Victory Bell, at long last, is back in Chapel Hill.

Surratt already had a moment of infamy on his rivalry resume - that ill-fated two-handed soccer throw-in in 2017 that was intercepted by Duke cornerback Bryon Fields and returned for a TD in the Devils 27-17 win. That was a different position that seemed like a lifetime ago tonight.

Surratt is now a certified star at linebacker for the Heels. A guy Mack Brown says will play in the NFL.

That the game even ended up in that situation was nuts in the first place. Just minutes earlier, the Heels had the game on lockdown, burning clock and marching down inside the Duke 10 yard line. It all seemed inevitable until Javonte Williams went inexplicably airborne. He said afterward he was trying to score, which would've taken a superhuman leap given that he launched from the four-yard line or so. Williams lost the ball, Duke recovered and marched back the other way. Javonte said that while he trusts his teammates on defense, he couldn't even watch Duke's final drive, knowing he was potentially going to be at the center of a colossal collapse.

It didn't turn out that way. Surratt made the play ultimately, but it was defensive coordinator Jay Bateman who was getting plenty of credit following the game. In the timeout that immediately preceded the decisive play, he told his players to watch for the "pop pass." The Devils had used it successfully in 2016. Armed with that information, the Heels shut it down. It's the stuff of rivalry legend.

Mack Brown said afterward that he dearly wants UNC football to be important. Important to UNC fans first and foremost and then eventually important in a national sense. He's already accomplished the former.

It was pandemonium at Kenan on Saturday. Five straight sellouts, and now a thrilling victory over an in-state rival. Only 5 people on Carolina's roster knew what it was like to ring the Victory Bell before Saturday night. They all do now.

Sam Howell: “It wasn’t pretty, but a win’s a win.” pic.twitter.com/V3K2mj8pQe 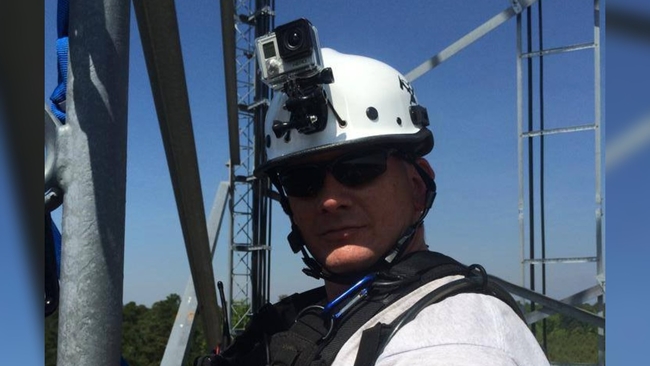 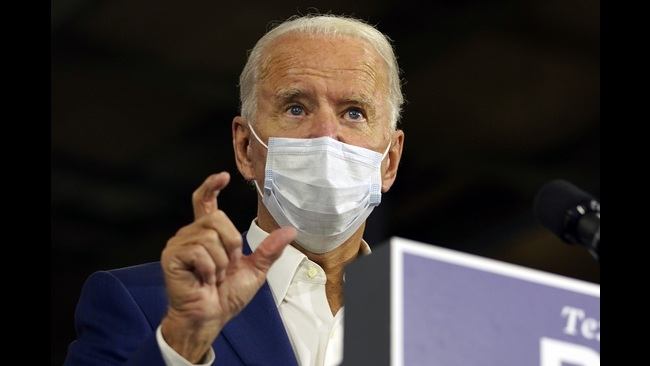