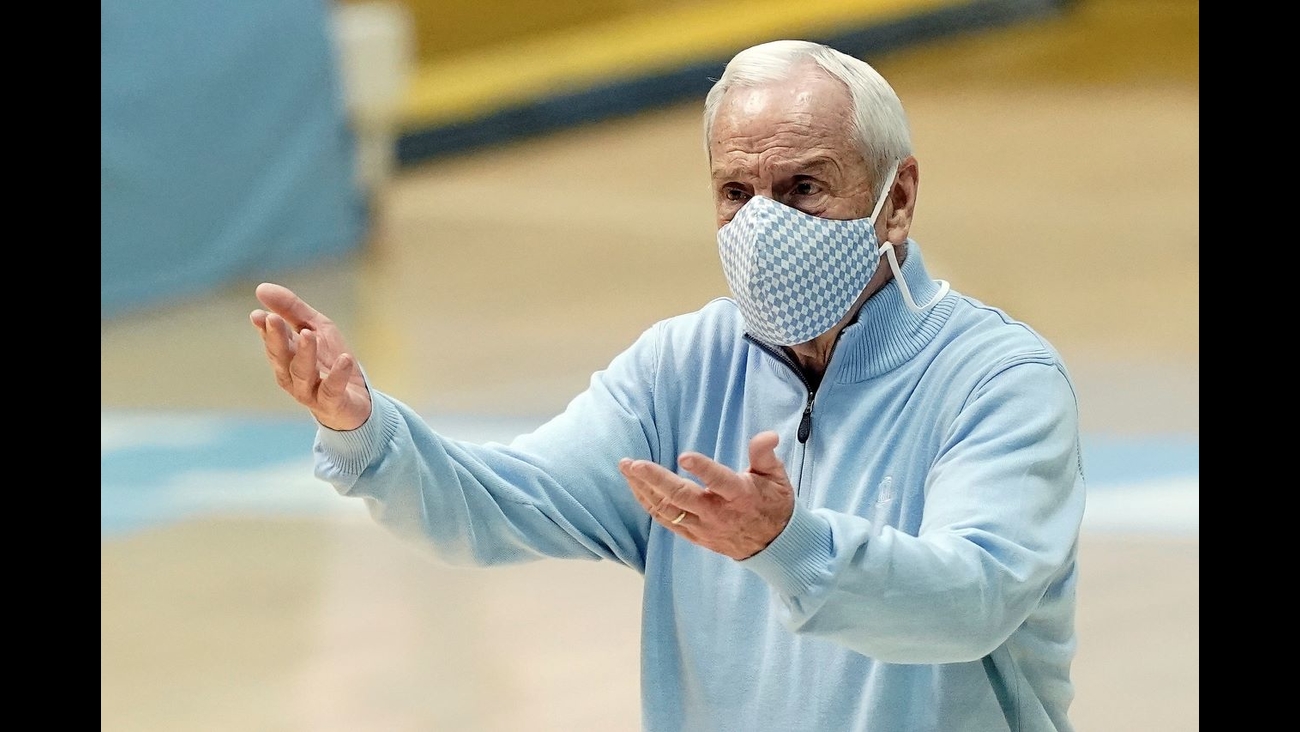 SYRACUSE, N.Y. -- Buddy Boeheim scored 26 to become a 1,000-point career scorer and Syracuse breathed some life into its NCAA tournament hopes by holding on for a 72-70 win over North Carolina on Monday night.

The Orange were up 14 with 5:18 to play, 10 with less than two minutes to go and eight going into the final minute before it turned into a nail biter.

Twice in the last two minutes, the Tar Heels tapped out a missed free throw and hit a 3-pointer for a four-point possession. The second time, when RJ Davis hit a 3, North Carolina was within 70-66 with 42.9 seconds left.

A second late turnover by Syracuse led to a Caleb Love layup to make it 70-68 with 19 seconds left.

Joe Girard made 1 of 2 free throws for a three-point lead and the Orange fouled.

However, Love missed two free throws and Girard was fouled again. He again made 1 of 2 at 10.1 seconds for a 72-68 lead before the Tar Heels got a putback at the buzzer.