Texans coach Bill O'Brien to call plays on offense in 2017 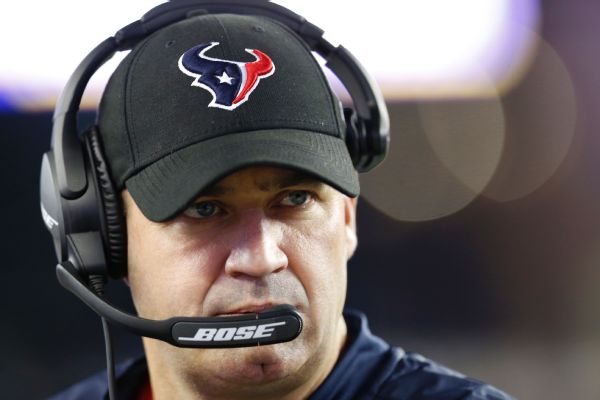 On Monday, the Texans announced that they "mutually agreed to part ways" with Godsey after his three seasons as offensive coordinator and quarterbacks coach under O'Brien. Sean Ryan will move from coaching wide receivers to coaching quarterbacks.

The news was first reported by the Houston Chronicle.

Godsey called plays for the Texans through the first three games before O'Brien took over after the Texans' 27-0 loss to the New England Patriots. Later in the season, O'Brien said the playcalling had been split between him and Godsey.

In quarterback Brock Osweiler's first season with the team, he completed 59 percent of his passes for 2,957 yards with 15 touchdowns and 16 interceptions. His play improved in the Texans' first playoff game, but in their loss to the Patriots in the divisional round, he threw three interceptions. 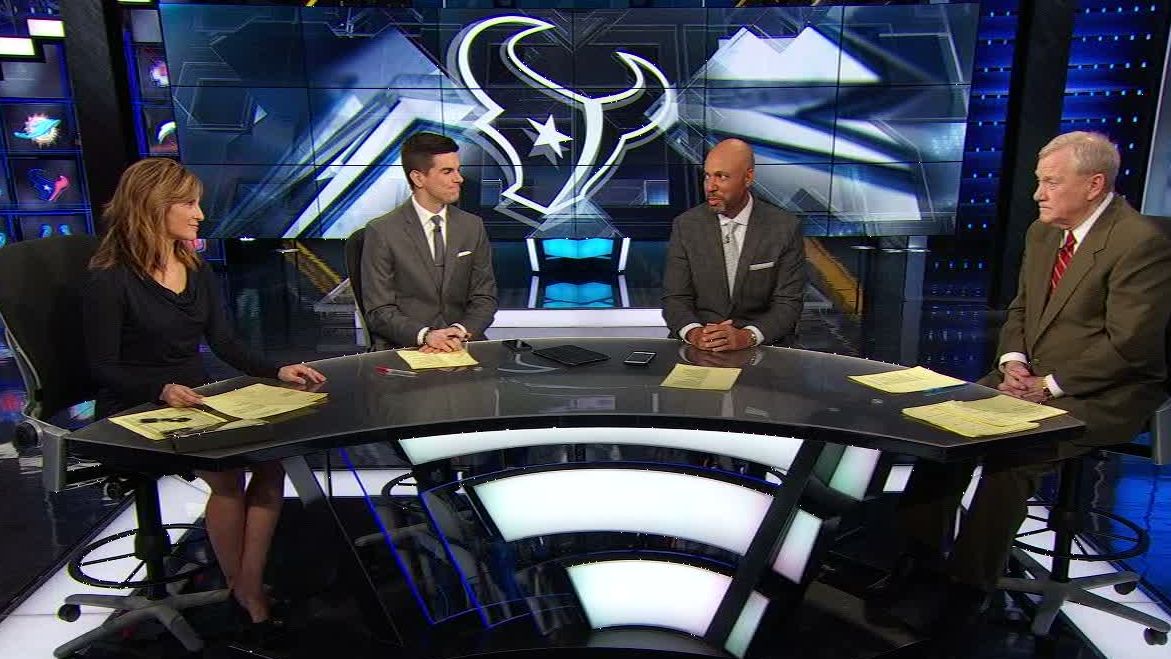