Titans move on from Zach Mettenberger as Marcus Mariota's backup 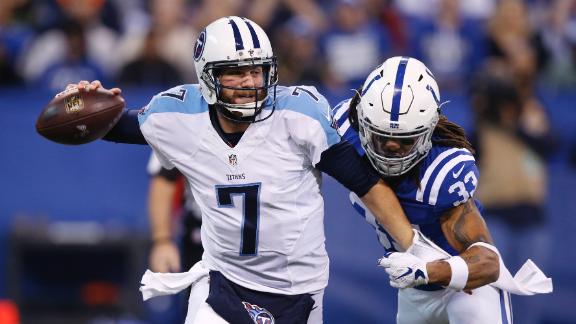 A sixth-round pick out of LSU in 2014, Mettenberger started 10 games over two seasons. The Titans didn't win any of those games.

He was released with two recently signed undrafted rookies and a player who was undrafted in 2015 as the Titans signed four players from their tryout group at this weekend's rookie minicamp.

Mettenberger, who has a big arm but limited mobility, completed 60.3 percent of his passes with 12 touchdowns, 14 interceptions and a 75.4 passer rating for the Titans. He had the lowest Total QBR in the NFL since 2015, according to ESPN Stats & Information.

As a rookie, Mettenberger sent out a selfie hours before his first start, drawing the ire of Houston Texans defensive lineman J.J. Watt, who eventually said he regretted his reaction.

But Mettenberger matured as a second-year player, humbled by the team drafting Marcus Mariota second overall and handing the rookie the starting role.

The Titans signed veteran Matt Cassel on the first day of free agency. Cassel and Titans general manager Jon Robinson are connected from time they spent together with the New England Patriots. The Titans also have Alex Tanney on the roster.

Mettenberger may have had trade value after a strong 2015 preseason, but his regular-season performance likely diminished that possibility. 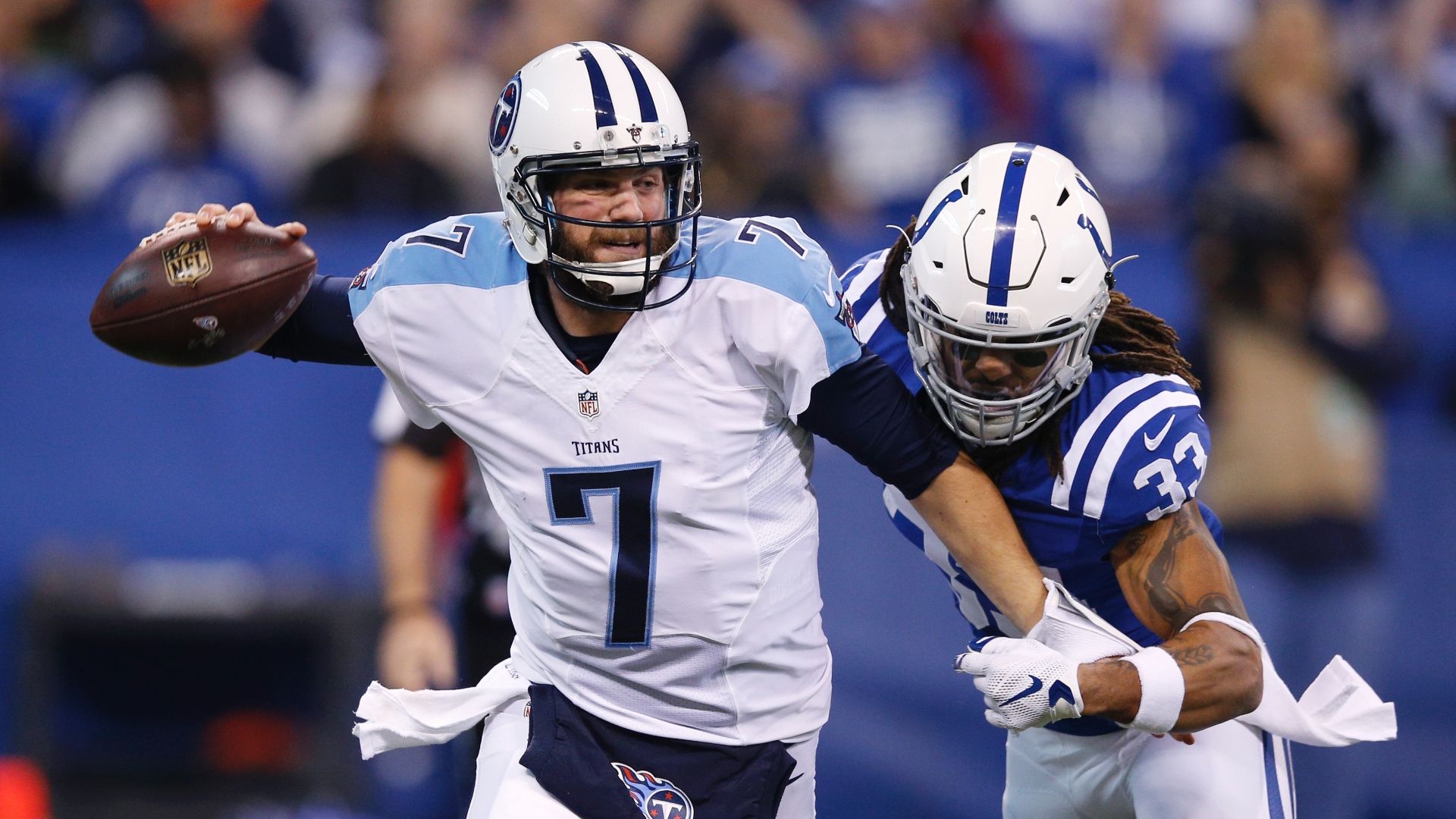