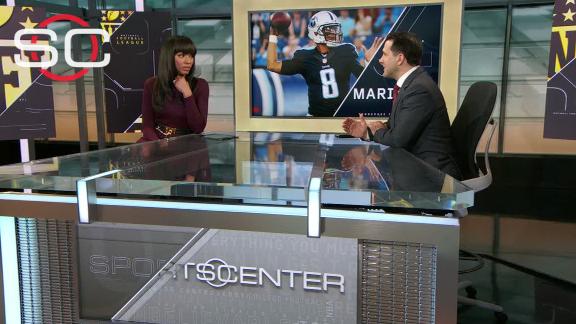 Mariota missed the past two games after suffering a sprained left knee on Oct. 18 on an illegal low hit by Olivier Vernon of the Miami Dolphins.

Zach Mettenberger struggled in Mariota's place as the Titans lost both games, extending their losing streak to six games.

After Mettenberger took seven sacks in a 20-6 loss at Houston, the Titans fired coach Ken Whisenhunt on Tuesday and replaced him with Mularkey.

Mariota has been wearing a brace on the knee and heavy tape on his left ankle, which he injured Week 2 in Cleveland. 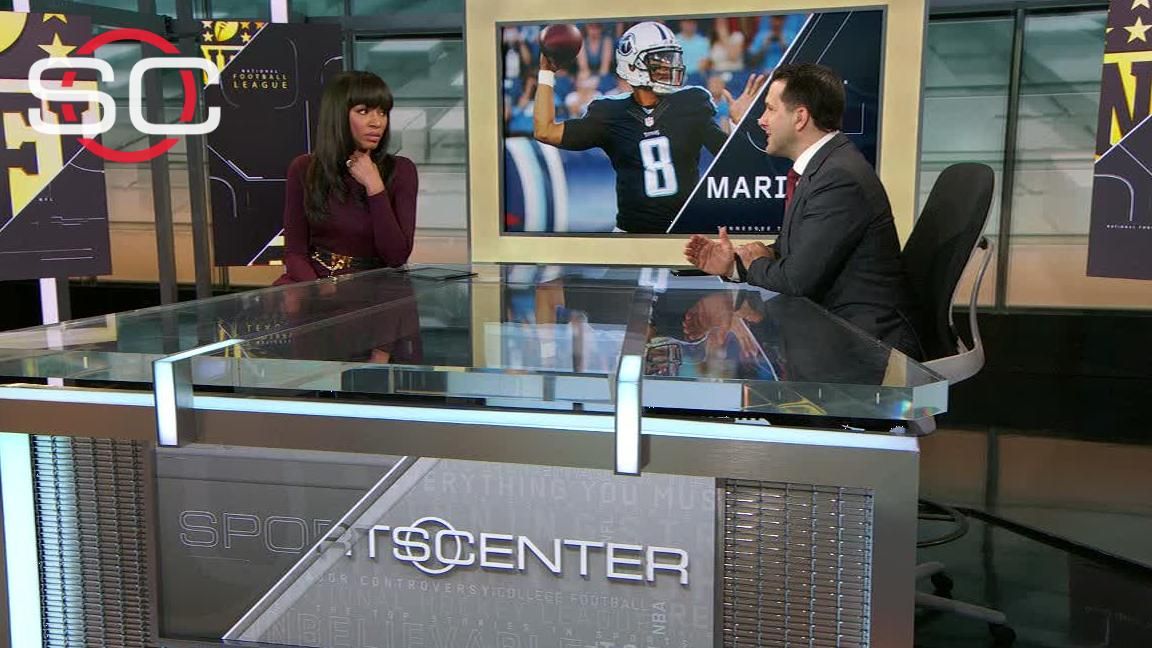