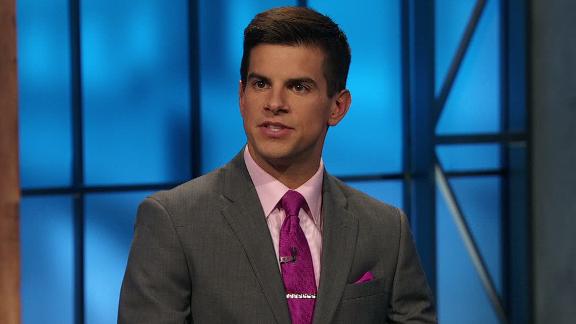 EAST RUTHERFORD, N.J. --Tom Brady is scheduled to start at quarterback for the New England Patriots in Thursday's preseason finale against the New York Giants, according to ESPN and multiple media reports.

A source confirmed to ESPN NFL Insider Adam Schefter that Brady, who will serve a four-game suspension to open the season, will start ahead of rookieJacoby Brissett during Thursday's game.

Jimmy Garoppolo, who will start in Brady's absence during his suspension, is not expected to play barring an unexpected change, a source familiar with the team's plan told ESPN.

It is not known how long the Patriots plan to play Brady before turning things over to Brissett. This will mark just the third time since 2004 that Brady will take snaps in a preseason finale, with the most recent time coming in 2011.

Brady did play one snap in the 2014 preseason finale against the Giants, as he was summoned off the sideline to serve as the emergency holder on the field goal unit as a reminder that he always had to be prepared for that role in the event of an injury.

Coach Bill Belichick hinted that Brady was going to play Thursday night, explaining the importance of Brady doing so to sports radio WEEI by saying, "I think it's obvious, playing in games is different from practicing.

Garoppolo started the team's first three preseason games and has played 113 snaps, while Brissett has played solely in the second half and has gotten 77 snaps.

Brady has only seen action in one preseason game this year -- last week's 19-17 victory against Carolina during which he completed 3-of-9 attempts for 76 yards and 1 touchdown.

The Patriots' open the season Sept. 11 at the Arizona Cardinals, and Belichick has said the priority in training camp was having Garoppolo ready for that game. Risking injury in Thursday's preseason finale was also likely part of the consideration in him not being expected to play.

During his suspension, which begins Sept. 3, Brady cannot attend or watch practice or appear at the team's facility for any reason. He also can't have contact with any team personnel or engage in any team-related activities for discussions with teammates, even if away from the Patriots' facility. 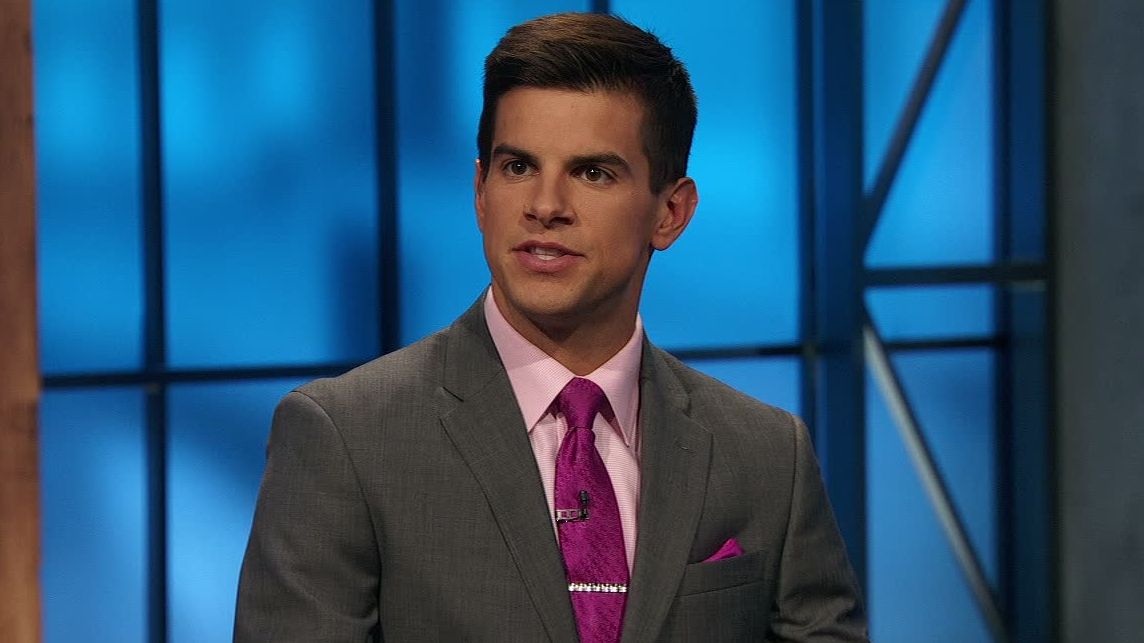