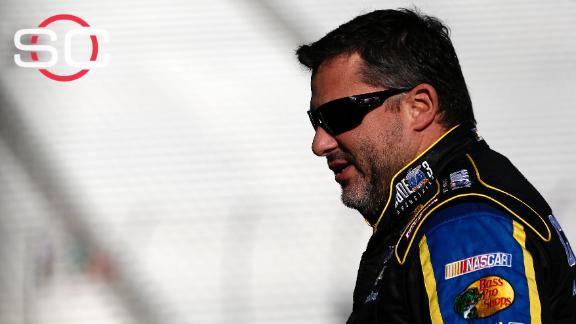 Mired in one of the worst seasons of his career at 25th in the standings, Stewart will run one final season before handing over the driving duties of the Stewart-Haas Racing No. 14 car to Clint Bowyerin 2017, sources said.

Bowyer is driving for Michael Waltrip Racing in 2015, but that team is closing operations after the season. According to a source with knowledge of Bowyer's plans, he will drive for HScott Motorsports in 2016.

Stewart won the Sprint Cup in 2002, 2005 and 2011. He missed out on the Chase for the Sprint Cup this year after posting zero wins and two top-10s leading up to the Chase.

Stewart, who has 582 career Cup starts, missed the final 15 races of the 2013 season with a broken leg suffered in a sprint car accident. He missed three races last season after the sprint car he was racing struck and killed 20-year-old Kevin Ward Jr., who had approached Stewart's car on foot at Canandaigua Motorsports Park. 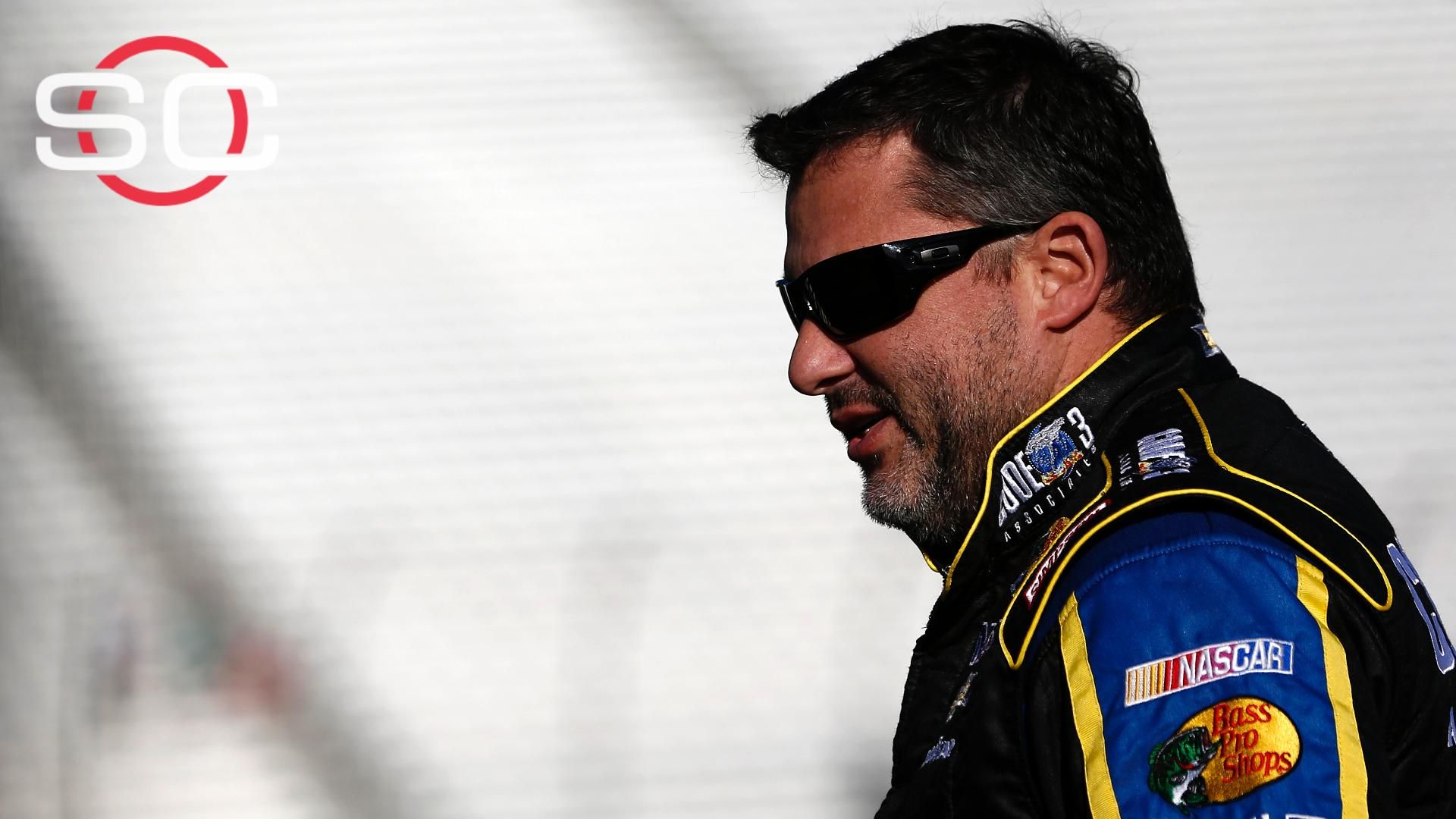