ESPN
By Bob Pockrass
Tony Stewart will not win a Daytona 500 during his Sprint Cup career. He will miss the start of his final Sprint Cup season to recover from a broken back suffered Sunday while riding a dune buggy in California.

Stewart suffered a burst fracture of his L1 vertebra and had surgery Wednesday in North Carolina, according to a Stewart-Haas Racing news release issued Thursday. No timetable was given for his return, but the news release indicated that the 44-year-old Stewart is expected to make a "full recovery" and will return to Sprint Cup racing this year. No interim driver was named.

NASCAR would wait until Stewart announces his return to decide whether he will receive a waiver to miss races and remain eligible to make the Chase for the Sprint Cup with a regular-season win and a top-30 spot in the points.

Last year, Kyle Busch missed 11 races with a broken right leg and broken left foot before coming back, winning four regular-season races and then the season finale to capture the 2015 Sprint Cup title.

Jeff Gordon, Gordon's long-ago crew chief Ray Evernham and legendary drag racer Don Prudhomme were part of the group riding with Stewart in the dunes. Prudhomme provided an account of their day to NBC Sports, saying that Stewart was separated from the other riders at the time he was hurt. Stewart, knowing he had hurt his back, apparently had been laying in the sand for about 90 minutes before Prudhomme and others, including Evernham and Gordon, got to him.

"What happens in the dunes, there was kind of a big mound and he flew over it and came down hard on the shocks," Prudhomme told NBC Sports. "In other words, it bottomed itself out. What happened then, it drove the seat up."

The three-time Sprint Cup champion Stewart announced in September that the 2016 season would be his last in Cup racing. He plans to return to his roots of sprint car racing, running select races at various short tracks in 2017. Clint Bowyer will replace him in 2017, and with NASCAR's four-team rule, Stewart's changing his mind and competing in 2017 is not a practical option.

While Stewart's career exceeded his own expectations, he will end his Sprint Cup tenure without a Daytona 500 victory. He has 48 Sprint Cup wins in 590 starts but has not won since June 2013 at Dover, winless in his past 77 starts. Stewart has won 19 times at Daytona in all major races, second most all-time behind Dale Earnhardt Jr.'s 34 wins at the track, but he's never captured the Daytona 500.

"If it's a terrible year, I'm not going to sit there and go, 'Wow, that defined my career,' because the stats will show what we did over 18 years," Stewart said last month, a few weeks before the injury. "I think no matter how the season goes, I'm going to be able to say I had a successful run in the Sprint Cup Series."

NASCAR Hall of Famer Darrell Waltrip, a three-time Sprint Cup champion and winner of the 1989 Daytona 500, said Stewart having won three championships is enough to establish a legacy.

"If you've won a title but not the Daytona 500, it doesn't leave nearly the void that winning the 500 but not a championship would," Waltrip said. "It's such an important race, but if you retire without that accolade, I don't think it puts a cloud over all the other success you've had."

This will be the third time in four years that Stewart will miss races during a season. He missed the final 15 races in 2013 after breaking two bones in his lower right leg in a sprint car crash at Southern Iowa Speedway.

He returned in 2014 and struggled throughout the season, missing three races after his involvement in a sprint car incident in August that killed 20-year-old Kevin Ward Jr. atCanandaigua Motorsports Park in New York.

Last season he competed in all the events but finished 28th in the standings with a career-worst average finish of 24.8.

"We want to have fun this year," Stewart said last month. "My performance hasn't been on par the last two years, and if we can just make improvements this year, I think we're going to consider that a great season. I'm just ready to do different things."

It is not rare for drivers to spend vacation riding the dunes of Southern California. Greg Biffle, who was among the group that was with Stewart at the dunes last weekend, said during an appearance on SiriusXM NASCAR Radio's "Dialed In" show that he was not with Stewart when Stewart was hurt. It was his understanding that Stewart could walk but was in a lot of pain.

"The dunes are unpredictable, and you can land harder on some spots than others," Biffle told host Claire B. Lang. "I've knocked the wind out of myself."

There are varying degrees of burst fractures, said ESPN college sports and motorsports announcer and reporter Dr. Jerry Punch, who also said he expects Stewart to be out for months. Punch has not talked with Stewart and is not treating him but said the burst fracture is worse than a compression fracture.Denny Hamlinmissed five weeks after a compression fracture of his L1 vertebra (the highest bone in the lower back) in 2013.

Stewart will not be able to return until an MRI or a CT scan shows that the bone has healed. Stewart also will need to have rehab to strengthen his back if any of the bone fragments caused weakness to his spinal column, Punch said.

"It's not like a broken arm where you can put a plate in it where you can deal with the pain and get in the car," Punch said. "With the back, it can impact your ability to walk and move the rest of your life. You can't take a chance on hitting something at all."

There are several drivers who could end up in Stewart's seat. He no doubt would wish to get Bowyer to come over from HScott Motorsports. But with Bowyer's 5-Hour Energy sponsorship at HScott, a deal he hopes to bring over to SHR, a move now could be a big hurdle.

Another possibility is Brian Vickers, who has not raced since March because of the recurrence of blood clots. He has never closed the door on returning to racing, but he would need to be off his blood thinners to race.

Sam Hornish Jr.does not have a ride for 2016, and he has driven for Stewart sponsor Mobil 1 while at Penske Racing. Another possibility would be David Gilliland, the former Front Row Motorsports driver who is looking for a ride. Gilliland has a spot in the Sprint Unlimited exhibition race at Daytona because he is a former Daytona 500 pole sitter, so he could at the very least fill the seat for that race. Among drivers who have connections to Stewart through their sprint car days areJ.J. Yeleyand Josh Wise.

Regan Smith, who has been used by several Cup teams in recent years, has a full-time ride at Tommy Baldwin Racing. 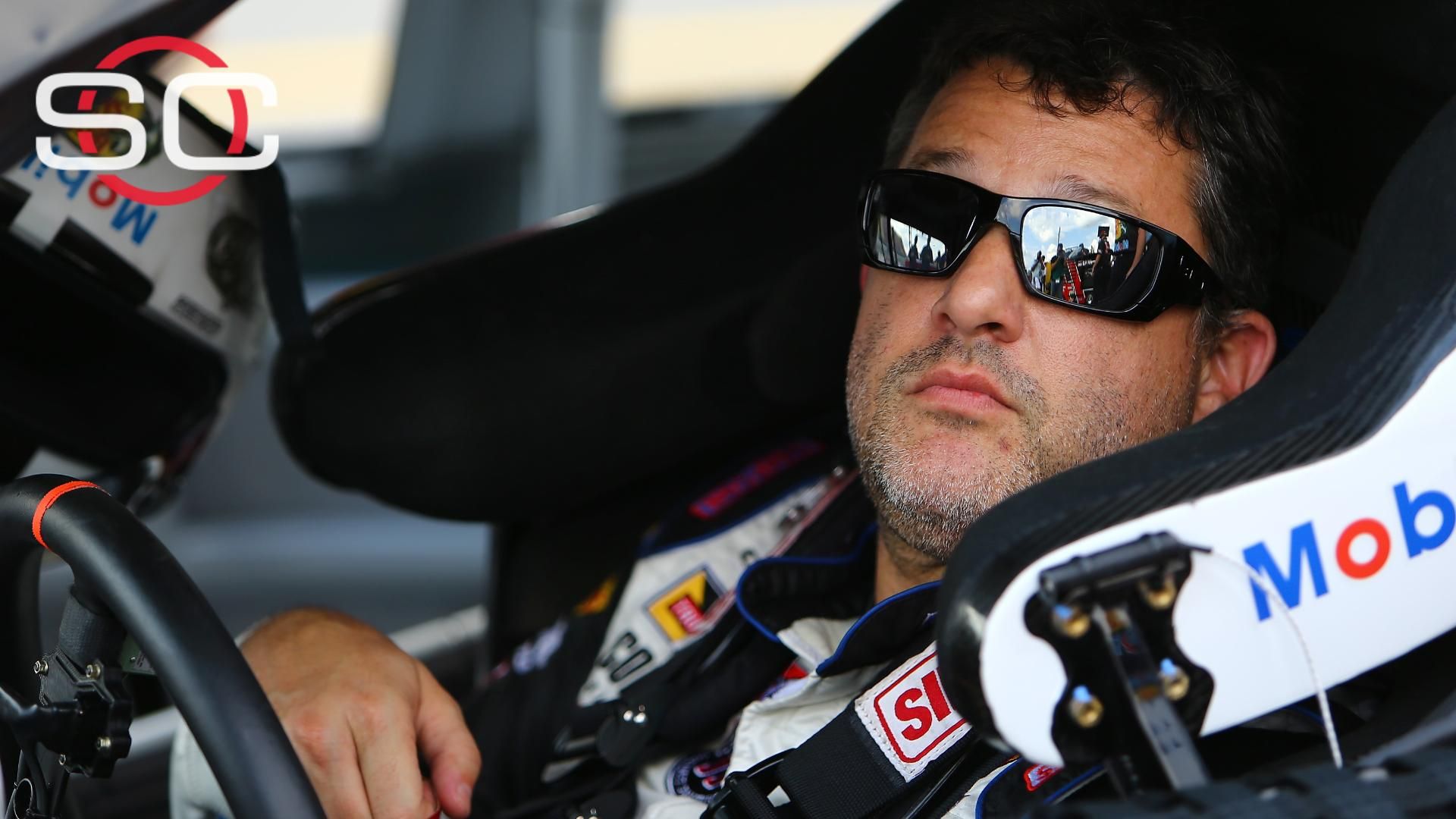