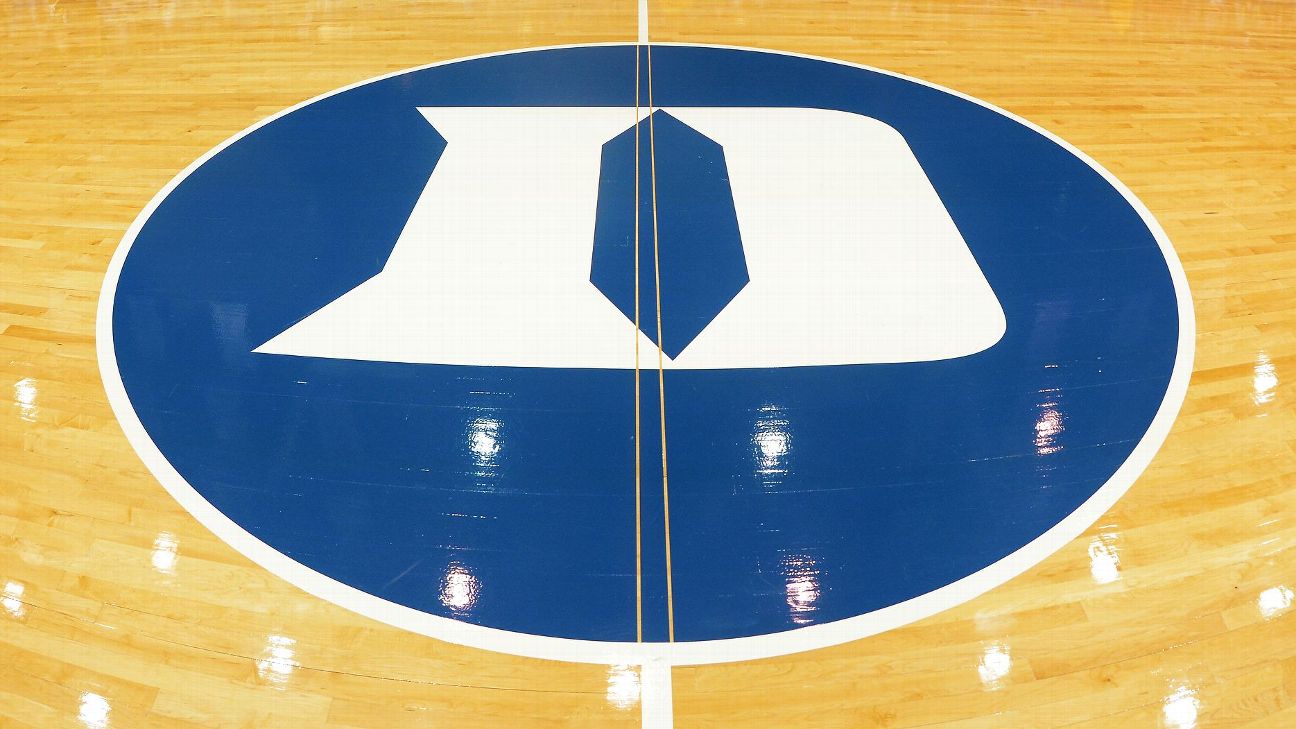 Mark Williams, one of the top five centers in the country, announced his commitment to Duke on Friday, solidifying the Blue Devils' No. 1 recruiting class.

Williams chose Mike Krzyzewski's program over a final three that also included Michigan and UCLA. He took official visits to all three schools, starting with UCLA back in August and finishing up with a trip to Duke last weekend.

"I've decided to be a Duke Blue Devil. Go Duke," Williams said in a video released on SportsCenter's Twitter account. "Some of my goals at Duke are to win a national championship and have one of the best freshman seasons ever. I picked Duke because I created great relationships with the staff and the players and it all felt like home."

A 7-footer from Virginia who plays at IMG Academy (Florida), Williams was long considered a Duke lean. His older sister, Elizabeth, was a star center for the Blue Devils' women's team from 2011 to 2015 before being drafted with the No. 4 pick in the 2015 WNBA draft. UCLA made up some ground entering his August official visit, but when that came and went without a commitment, things turned back toward Duke.

Williams is ranked as the No. 30 player overall in the 2020 class but slots in as the No. 5 center in the ESPN 100. He was dominant inside on the Nike EYBL circuit this spring and summer, averaging 14.8 points, 8.9 rebounds and 2.1 blocks, while shooting 63.8% from the field. Williams also starred at the Nike Peach Jam this past July, averaging 23.5 points, 12.0 rebounds and 2.5 blocks on 76.0 percent shooting in two games for the Boo Williams grassroots program.

"Williams has made impressive progress since his sophomore year," said Paul Biancardi, ESPN's national recruiting director. "He is a true center who is active, mobile and plays with a self-motivated motor. He impacts the transition game with his ability to run, change directions, and make chase-down blocks or lob dunks. In the half-court set, his defensive presence stands out as a shot-blocker and rebounder. Offensively, he will produce right away as a lob catcher and a drop-off finisher. His low-post, back-to-the-basket game is blossoming, as is his short face-up ability."

Duke currently sits with the No. 1 recruiting class in the country, as Williams is the sixth top-50 player to pledge to the Blue Devils during this cycle. He joins five-stars Jalen Johnson (No. 4), Jeremy Roach (No. 15), Jaemyn Brakefield (No. 23) and D.J. Steward (No. 26), as well as top-50 power forward Henry Coleman (No. 42). Since landing Brakefield in early October, Duke was targeting a true center as the next piece in its class. The Blue Devils hosted Hunter Dickinson (No. 36) and Williams for official visits, with Williams beating Dickinson to the punch.

Duke could lose up to six players from this year's roster, with Jack White and Javin DeLaurier as seniors and Tre Jones, Matthew Hurt, Wendell Moore and Vernon Carey Jr. all projected as first-rounders in ESPN's latest 2020 mock draft.