ESPN
The Minnesota Twins, in need of offense and facing a big series against the first-place Kansas City Royals that begins Thursday, are calling up touted hitting prospect Miguel Sano.

The 22-year-old third baseman from the Dominican Republic takes the roster spot of first baseman/designated hitter Kennys Vargas, who was optioned to Double-A Chattanooga on Wednesday following the Twins' 2-1 loss to the Reds.

The Twins made Sano's call-up official Thursday and said he would wear No. 22. Sano celebrated his promotion on his Twitter account.

Sano is likely to be slotted at designated hitter withTrevor Plouffe already manning third base for the Twins.

Sano hit two home runs in 10 at-bats in spring training, with three walks in six games, but was sent to the minors before the season. He was bound to start in the minors, after missing last season while recovering from ligament-replacement surgery on his right elbow.

Sano is the second top offensive prospect recalled by the Twins this season. OutfielderByron Buxton was recalled last month but is now on the disabled list with a sprained left thumb.Buxton hit .189 in 11 games with five runs, a double, a triple and a steal plus two outfield assists before he went on the DL.

The Twins have struggled to find consistent power in the middle of their lineup, particularly at designated hitter. They got off to a surprising start and were in first place in May. But they have gone 11-18 in their past 29 games, mostly because of poor offense.

The Twins trail the first-place Royals by 4 games in the AL Central standings. 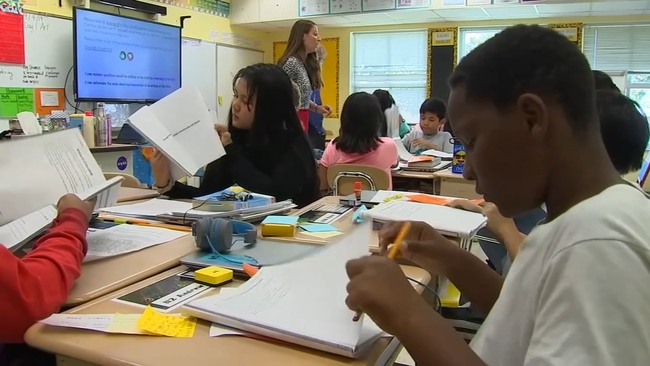