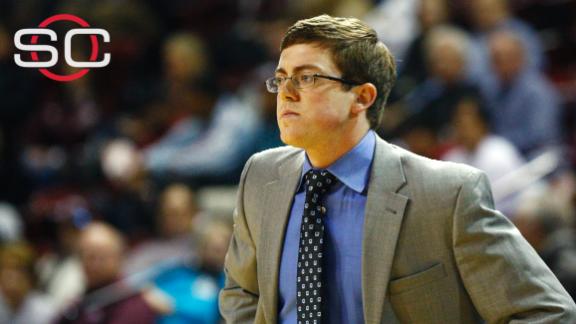 Tyler Summitt, the son of Hall of Fame coach Pat Summitt, has resigned as the women's basketball coach at Louisiana Tech after "engaging in a relationship that has negatively affected the people I love, respect and care about the most."

The 25-year-old Summitt had just finished his second season at the school.

"It is with great regret that I resign from my position as head coach of the women's basketball program at Louisiana Tech University," he said in a statement released by the school Thursday. "I am profoundly disappointed in myself for engaging in a relationship that has negatively affected the people I love, respect and care about the most.

"My hope, plans and prayers are to repair those relationships. I am appreciative of the opportunity I was given to coach at Louisiana Tech. I am heartbroken that my time has ended in Ruston, but because of my respect for the institution, it is best that I resign. I am hopeful the media and the public will respect the privacy of my family and me as we deal with this difficult situation I have caused."

Summitt is a graduate of Tennessee, where his mother coached for 38 years before stepping down in 2012 due toearly-onset Alzheimer's disease. He was a student assistant coach for his mother and the Lady Vols, and he is a co-founder and board member of The Pat Summitt Foundation.

He began his professional coaching career as an assistant at Marquette in 2012 before taking over as head coach at Louisiana Tech in 2014.

In 2013, Summitt married the former AnDe Ragsdale, whom he has known since they were in high school in Knoxville, Tennessee. They do not have children.

"The university has accepted his resignation and appreciates the contributions he has made to the growth and success of the Lady Techsters program during his tenure," the school said in a statement. "Louisiana Tech will immediately begin the process of selecting a new head coach to lead the women's basketball program and student-athletes forward. Louisiana Tech wishes Tyler and his family the best of luck in the future." 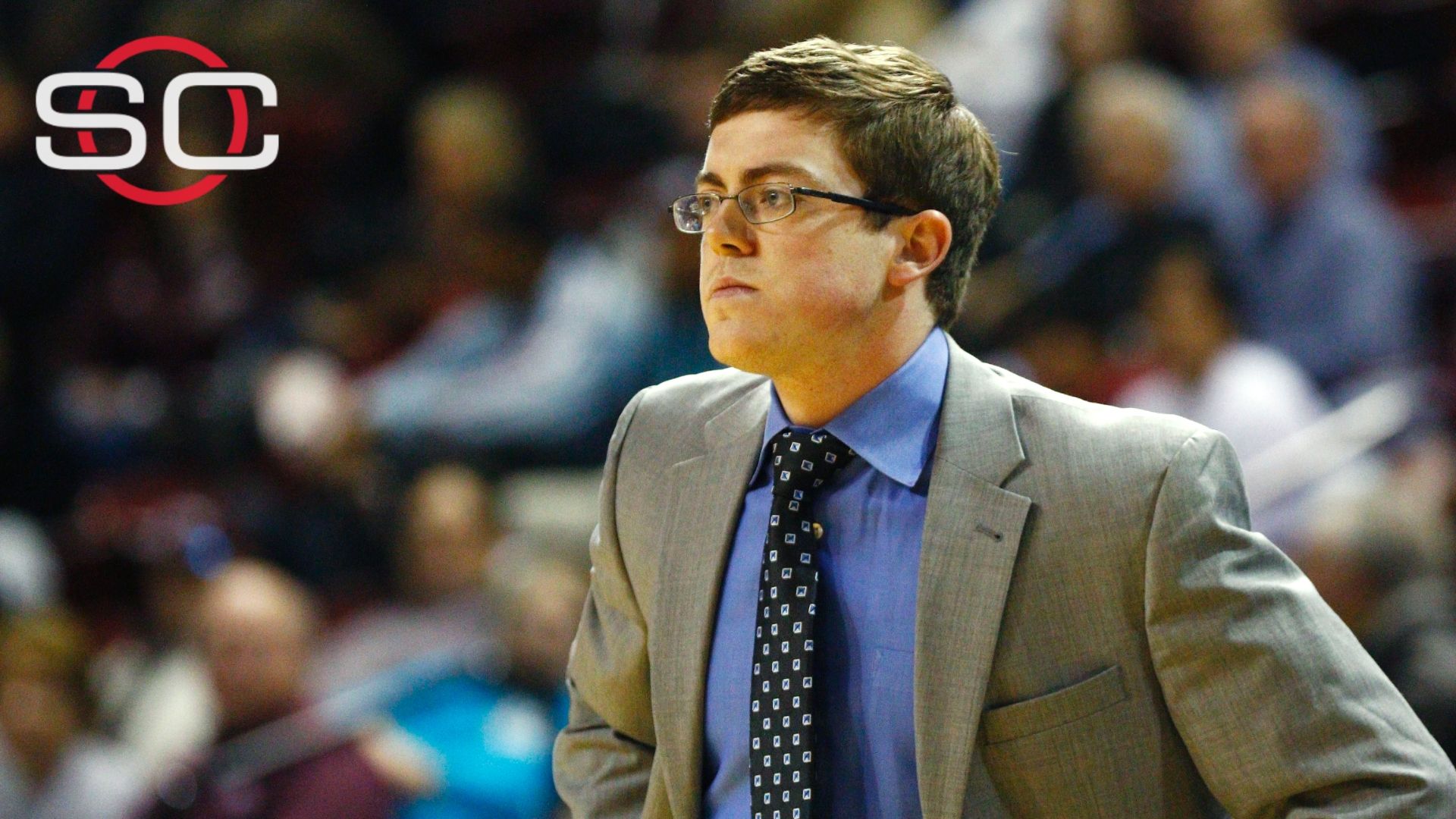