UAB Blazers not invited to a bowl 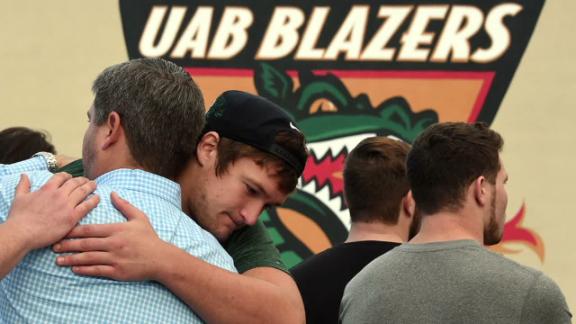 BIRMINGHAM, Ala. -- Days after its football program was shut down, the UAB Blazers got more bad news: They won't play in a postseason game.A Conference USA spokeswoman said Sunday that the Blazers weren't invited to a bowl.UAB President Ray Watts announced Tuesday that he was shutting down the football program. It came days after the team became bowl eligible for the first time in a decade.The Blazers finished 6-6 but weren't among the five C-USA teams receiving bids.Also Sunday, UAB officials addressed some questions about the cost-cutting move on the university website.The post said the decision to shut down wasn't predetermined but came after cost projections in the spring "were shockingly high -- especially those related to football."UAB says football was expected to cost $49 million over the next five years. 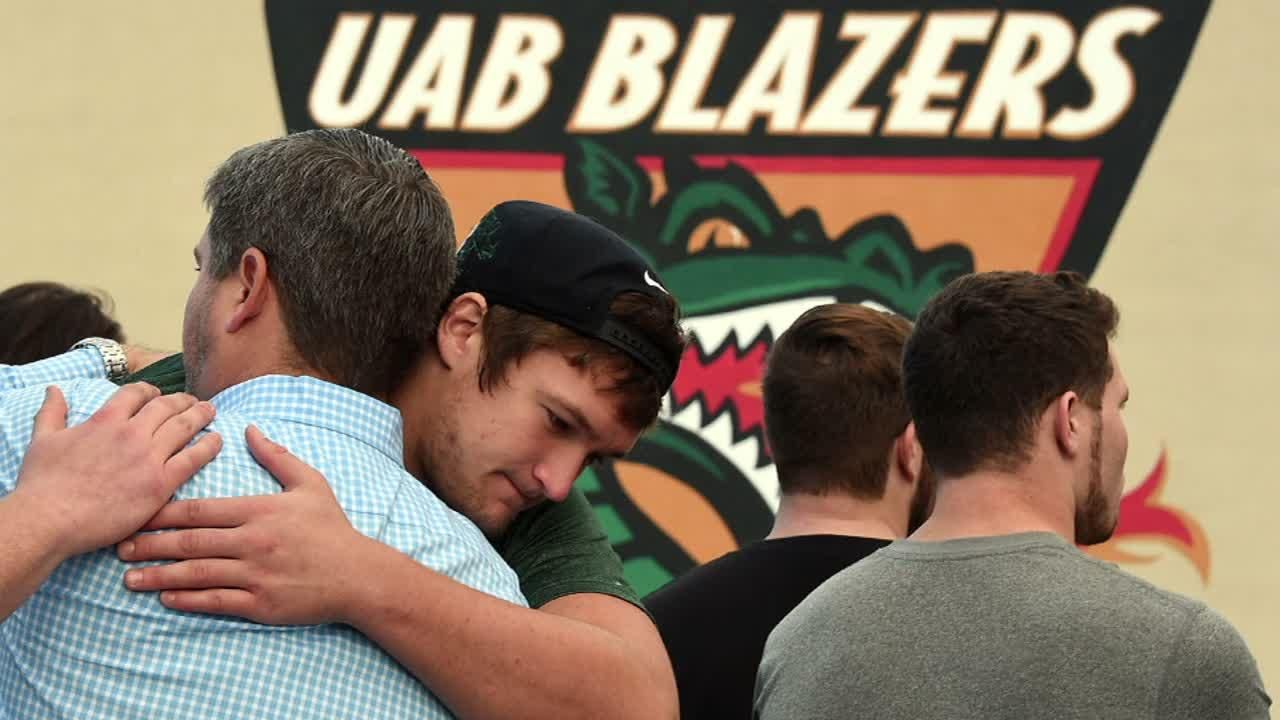 Demise Of UAB Football Extracts A Human Toll
Gene Wojciechowski reports on what those inside the UAB program are experiencing as it becomes the first major college since 1995 to shut down football.
Related topics:
sportsespnuab blazerscollege football
Copyright © 2021 ESPN Internet Ventures. All rights reserved.
More Videos
From CNN Newsource affiliates
TOP STORIES