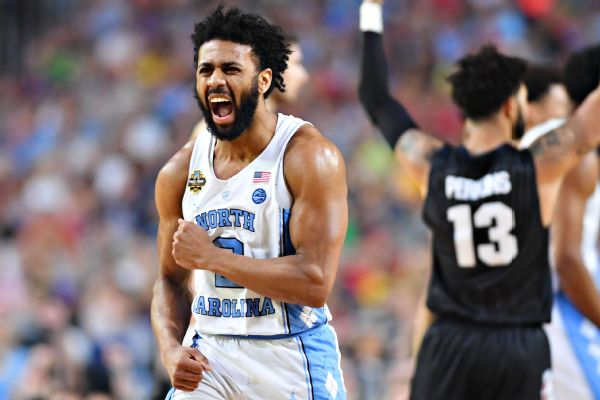 GLENDALE, Ariz. -- North Carolina's Joel Berry II, hobbled by two bad ankles, played a strong championship game after a clunker in the semifinals and was named the most outstanding player of the Final Four.

The junior guard and floor leader scored 22 points and handed out six assists in the Tar Heels' 71-65 victory over Gonzaga on Monday night.

Berry bounced back from a 2-for-14 shooting performance against Oregon on Saturday to make seven of 19 shots against the Zags in an ugly, foul-filled game.

During the postgame celebration, he acknowledged that he wasn't 100 percent but gave it his all.

"It came down to the last seconds, but we're champions now," Berry said.

According to ESPN's Stats & Information, Berry scored or assisted on 48 percent of his team's points on Monday. Berry was the only Tar Heel to make a 3-pointer, and he finished 5-of-14 shooting outside the paint, compared to 1-of-21 for all of his teammates combined. 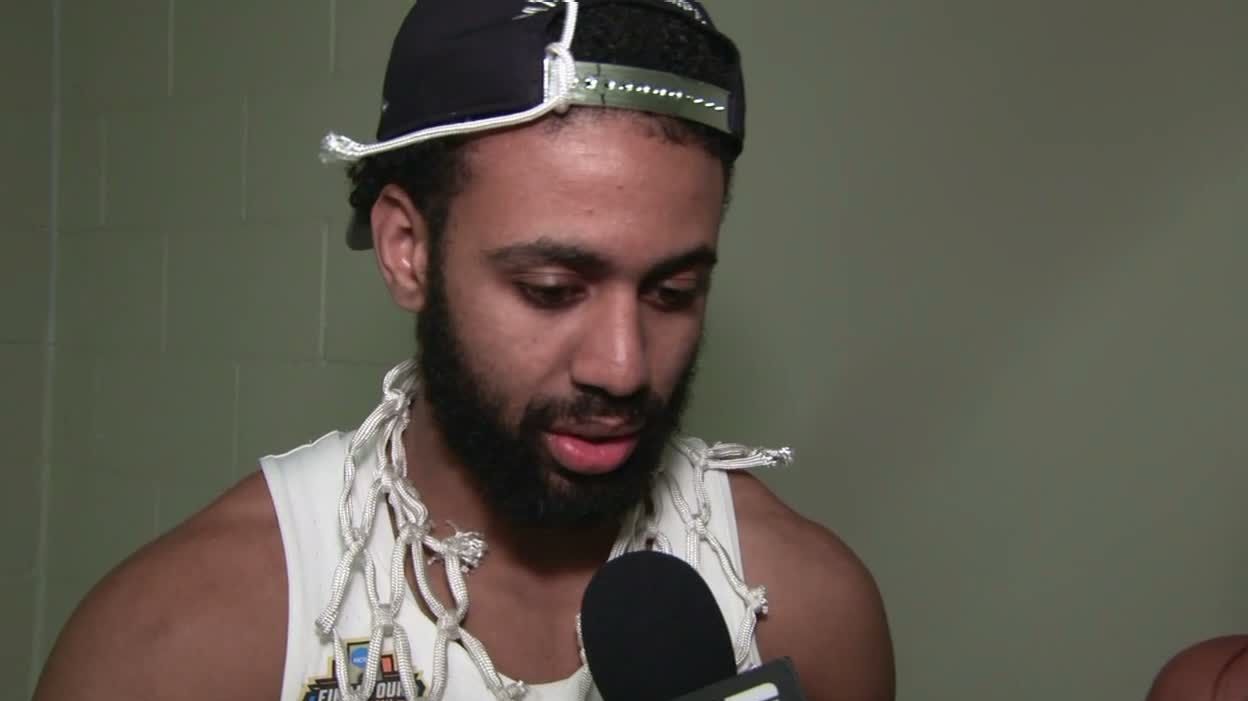